This Mighty Vibe Review covers the benefits and key functions you need to know before buying this tiny, lightweight Spotify / Amazon Music player for running. 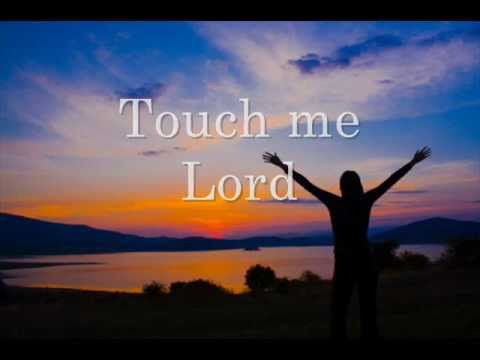 Apple's iPod shuffle holds a special place in my heart; I've never found another music player so perfect for the gym and outdoor activities. Everything about the shuffle — its clip-on design, dead simple controls, and cheap price — meant you could take it anywhere and not really worry about anything. Mine endured accidental trips through the washer, countless sweat baths, and even in those worst-case scenarios, you'd be out less than $100. But the shuffle has lost just about all relevance with the advent of subscription music services. If you're still plugging one into iTunes, you're an outlier.

But what if another company reinvented the tiny, dead simple music player for the Spotify age? What if it only played songs from Spotify? That's what Mighty Audio is trying to accomplish with the company's just-launched Kickstarter campaign. Mighty kinda looks like an iPod shuffle, too, with largely identical button layout and the same, clip-on design. It also treads dangerously close to looking like an official Spotify product, borrowing the music service's color scheme and featuring a 'playlist selector' button that looks not unlike Spotify's own logo. In fact, Mighty Audio had to change the player's colors so they weren't an identical match.

But the idea here is super cool. Running with your smartphone is risky, and smartwatches have been slow to support offline playback for services besides Apple Music and Google Play Music. Don't let its size fool you, either; the Mighty player is actually powered by Android underneath that matte plastic, and it's running Spotify whenever you've got it powered on.

A controller app on your phone syncs playlists over to the device and also handles authentication with Spotify so that you're able to take and keep songs offline for 30 days at a time. Listening is all based on playlists, which might be annoying if this weren't a workout-focused product, where running playlists rule the land. Mighty will speak back the name of playlists as you cycle through them. There's a headphone jack, of course, but Mighty also works with Bluetooth headphones — something the iPod shuffle never got around to. It plugs in via USB-C and promises five hours of continuous music playback. The 2GB of built-in storage is enough for 48 hours of music, by Mighty's estimate, which is more than enough to keep your gym routine at least sounding fresh. Its design is claimed to be both drop and water resistant, so I'm hopeful the Mighty will endure everything that Apple's beloved player did and then some. Mighty's Kickstarter campaign is shooting for a goal of $250,000, with the first deliveries targeted for November 2016. Spending a little over $70 is all it will take to reserve your own, assuming you still trust that Kickstarter ideas can deliver. I really, really hope this one can. What about you?