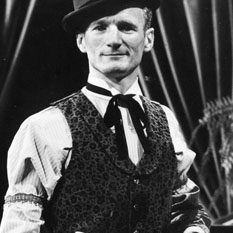 Ripple definition is - to become lightly ruffled or covered with small waves. How to use ripple in a sentence. Max Morath Max Morath occupies a unique space as a spokesman for American life and music. He played a key role in the revival of ragtime music in the 1970’s, following his Off-Broadway one-man show Turn of the Century (1969). Four touring productions followed, each one launched Off-Broadway in New York or at Ford’s Theater in Washington D.C. — most recently Living a Ragtime Life and 2004.

Ragtime pianist, composer, actor, and author Max Morath ’48, will be inducted in the Colorado Music Hall of Fame April 16 at the University of Colorado — Boulder. 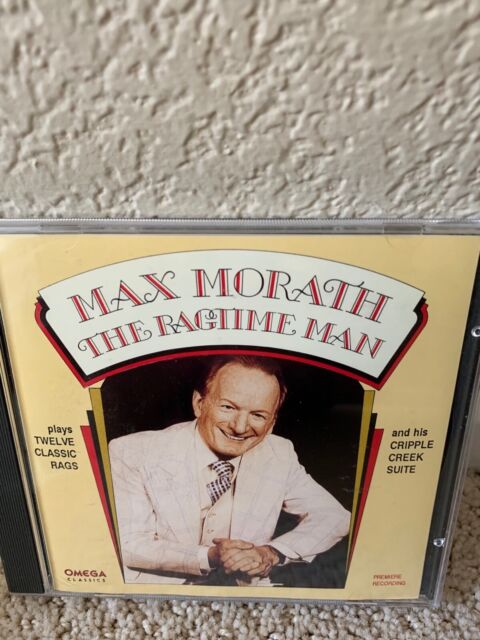 The Glenn Miller Orchestra will pay tribute to the honorees during an evening that will feature video tributes, interviews, and performances as well as a historic array of exhibits and archival photographs. The event honors “20th-Century Pioneers” who have strong ties to the state.

Morath, born in Colorado Springs, graduated from Colorado College with a bachelor’s degree in English. He worked his way through school as a radio announcer and jazz sideman before embarking on a career that included jobs in radio, television, jazz, and theatre. His appearances as a pianist and musical director with melodrama companies in Cripple Creek and Durango, Colorado, triggered his interest in early American popular music and theatre.

Morath, known as “Mr. Ragtime,” wrote, performed, and co-produced 26 half-hour television programs for PBS, then NET (National Educational Television). The “Ragtime Era” series showcased the development of the music of that period. It was followed by the “Turn of the Century” series, which dealt with popular music’s interaction with the nation’s social history. The productions are now considered genre classics and were in syndication throughout the 1960s.

His ragtime and musical theatre shows have tallied more than 5,000 performances in 60-odd years of touring. His one-man show, “Max Morath at the Turn of the Century,” was a critical success in 1969, followed by a four-year national tour. Morath has recorded more than a dozen records on Vanguard, RCA, and Epic. His 1992 album, “The Ragtime Man,” includes his ragtime composition “Cripple Creek Suite,” capturing the mood of the region’s gold rush days. Colorado College awarded Morath the Louis T. Benezet Award in 2008.

His book, “I Love You Truly” is the fictionalized autobiographical story of composer Carrie Jacobs-Bond (1862–1946), whose spell Morath said he has been under ever since he sang “I Love You Truly” in 7th-grade glee club. “Max Morath: Original Rags for Piano” is a collection of ragtime tunes written by Morath. Both the book and CD were featured in the August 2010 issue of the Bulletin. 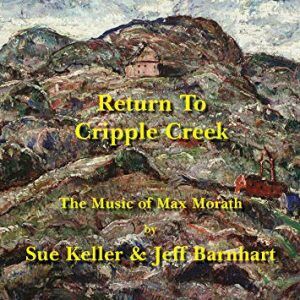 Morath’s work in television and theatre during the 1960s helped lay the groundwork for the 1970s ragtime revival. Commenting on the significance of ragtime, Morath said, “Scorned by the establishment as ephemeral at best, trashy at worst, ragtime was the fountainhead of every rhythmic and stylistic upheaval that has followed in a century of ever-evolving American popular music.”