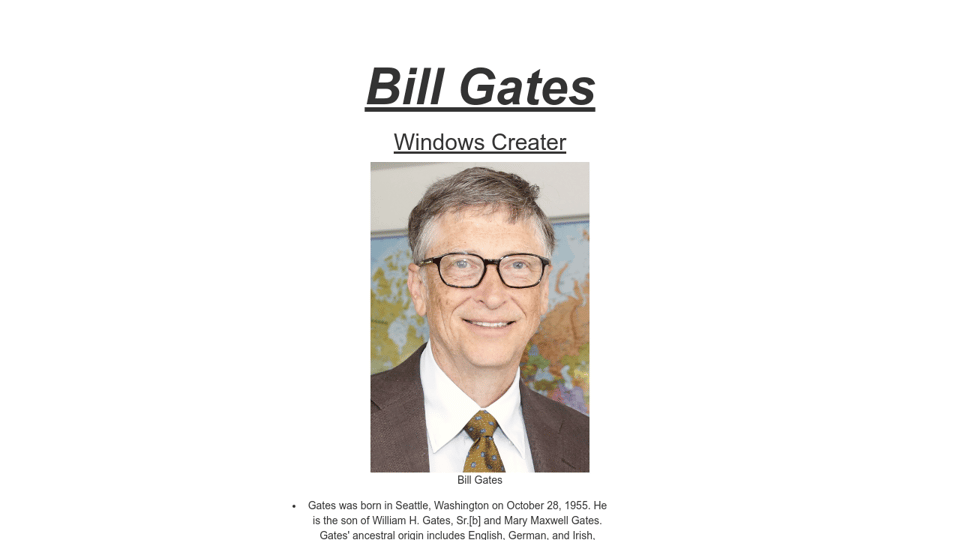 Mary Maxwell Gates (1929–1994) was a leader who promoted voluntary service and philanthropy both locally and nationally.

A member of the UW Board of Regents from 1975-1993, Mrs. Gates had a deep and abiding interest in students, particularly undergraduates, and consistently raised issues to ensure that student concerns were addressed. Mary Gates Hall commemorates Gates’ commitment and honors the public/private partnerships that support higher education in Washington state.

A member of the UW Board of Regents for 18 years (1975-1993), Gates was a remarkable person, a leader who promoted voluntary service and philanthropy, both locally and nationally. At her memorial service in June of 1994, then-UW President William P. Gerberding spoke of her capacity for “infectious, effervescent joy,” and her “largeness of purpose and spirit.”

“She was a luminous presence and a powerful influence at this University and in the community,” said Gerberding. 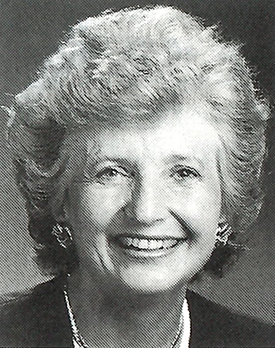 At a time when women’s roles in society were changing rapidly, Gates brought leadership to a broad spectrum of community endeavors including education, the arts, government, health care and major corporations. In addition to being a regent of the University, she served on the UW Foundation Board of Directors, the UW Medical Center Board and the School of Business Administration’s Advisory Board. Her volunteer roles in Seattle and King County included serving on the boards of the Children’s Hospital Foundation, Seattle Symphony, Greater Seattle Chamber of Commerce, United Way of King County and many other nonprofit organizations.

Gates’ leadership was not limited to the nonprofit world. She served for many years on the boards of directors of major corporations: First Interstate Bank of Washington; Unigard Security Insurance Group; Pacific Northwest Bell Telephone Company and later US WEST Communications; and KIRO Incorporated television and radio stations.

“She was a catalyst, a person who sought and often found common ground when it was not apparent to others,” Gerberding said of Mrs. Gates. “Everyone trusted her and respected her judgment. Her leadership was subtle, but it was steady.”

Gates’ work with United Way of King County (1974-1988) brought her national recognition. Appointed to the board of directors of United Way International in 1980, she was the first woman to chair that board (1985-1987).

Gates passed away in 1994, on the same day she was to receive the Municipal League of King County’s Citizen of the Year Award. Following her death, the Seattle P-I Editorial Board eulogized “Mary Maxwell Gates distinguished herself in so many ways that even a long list of her accomplishments would not fully sum up her importance as a leader in this community … Mary Gates used such positions to advance a philosophy of love, patience and generosity.”

Photo of Mary Gates talking with student and parent.