Some of K-Pop’s biggest stars have disappeared from Spotify’s library after licensing negotiations between the streaming giant and a powerhouse South Korean distributor reached an impasse.

Seventeen, MonstaX, Mamamoo, (G)I-DLE and IU and are some of the big names attached to Kakao M, which distributes music from across the K-pop industry’s biggest agencies.

Kakao M, the distributor for Mamamoo songs since Starry Night era, recently pulled all music licensed by them off of Spotify.

From Monday (March 1), music from those acts and others went quiet across Spotify’s global network, due to the expiration of its license for the world excluding South Korea.

“Despite our best efforts,” reads a Spotify statement sent to Billboard, “the existing licensing deal we had with Kakao M has come to an end.”

Other artists affected by the deadlock include Zico, Gfriend, Loona, Sunmi, Apink and Dreamcatcher.

Spotify launched last month in South Korea, the world’s sixth largest market, according to the IFPI, though it did so without the full smorgasbord of content from Kakao M, which is affiliated to the established domestic streaming brand and Spotify-rival, Melon (Kakao Corp. has operated Melon since 2009.)

The failure to reach an agreement on a new global deal is “unfortunate for their artists, as well as for fans and listeners worldwide,” reads the Spotify statement sent to Billboard.

The latest Spotify statement continues, “It is our hope that this disruption will be temporary and we can resolve the situation soon. We remain committed to working with local rights holders including KakaoM, to help grow the Korean music market and overall streaming ecosystem together.”

Epik High’s Tablo is among those artists frustrated by the situation. “Why is it always the artists and the fans that suffer when businesses place greed over art?,” the artist tweeted.

Apparently a disagreement between our distributor Kakao M & Spotify has made our new album Epik High Is Here unavailable globally against our will. Regardless of who is at fault, why is it always the artists and the fans that suffer when businesses place greed over art?

Separately, EN Management chief Eddie Nam, who manages Epik High and others, appealed to both sides to find a solution.

The absence of Epik High’s Epik High Is Here and Sleepless in __________ is “heartbreaking as a manager, friend and fan,” he tweeted. “There needs to be a solution ASAP.”

Epik High’s albums, “Epik High Is Here” and “Sleepless in __________” are both unavailable on Spotify globally. This is heartbreaking as a manager, friend and fan. There needs to be a solution ASAP.

Soompi quotes a statement from Kakao M that reads, “Unrelated to our preexisting global licensing agreement with Spotify, Kakao M has been separately negotiating with Spotify regarding a domestic contract for the supply of music.”

The message continues, “Unrelated to the domestic contract, which we are still negotiating, we separately received notice of the expiration of our license on Feb. 28, and we requested a renewal of our existing global contract.”

Kakao M’s statement, however, points the finger at Spotify for the licensing standstill. “Due to Spotify’s policy that they must proceed with the domestic and global contracts at the same time, our global contract has currently expired,” it reads. “We are currently continuing our negotiations about the supply of music.” 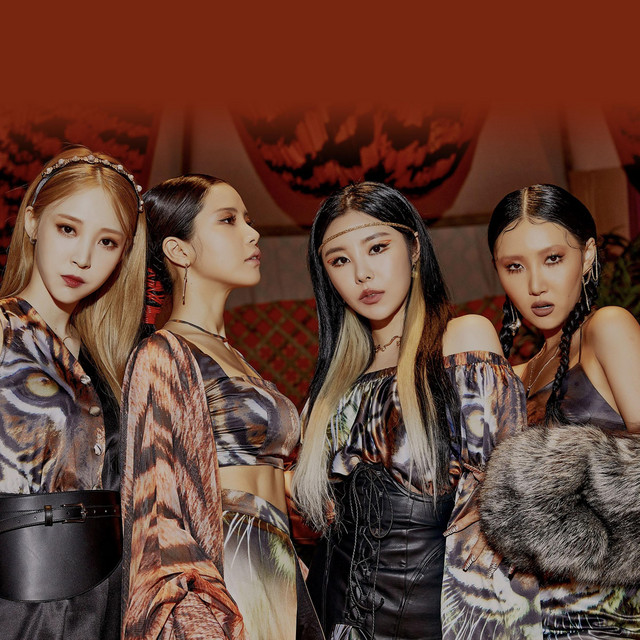