Malwarebytes 3.0 was a major update when it arrived in December 2016 - and like many major updates, some aspects were a little rough, particularly stability within Windows 10. 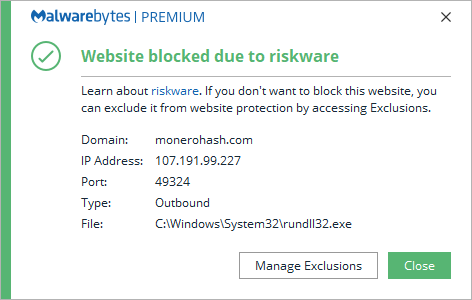 Malwarebytes is considered to be safe to use 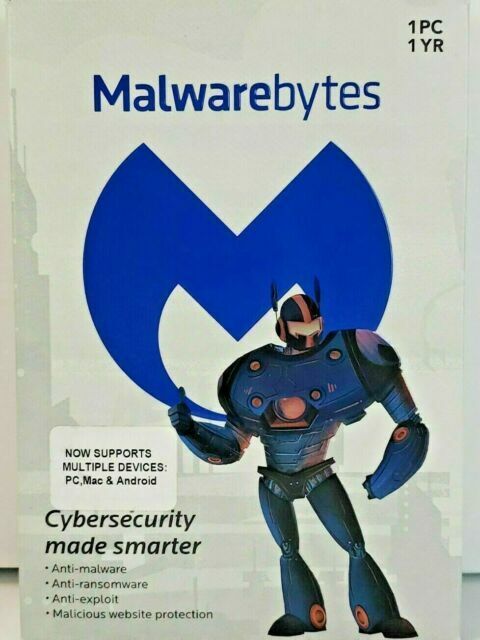 and can easily be helpful in case of possible malware detection. However, various fake versions of the software are available all over the Internet that could easily compromise the computer of the user. People are recommended to download the software from their official website. 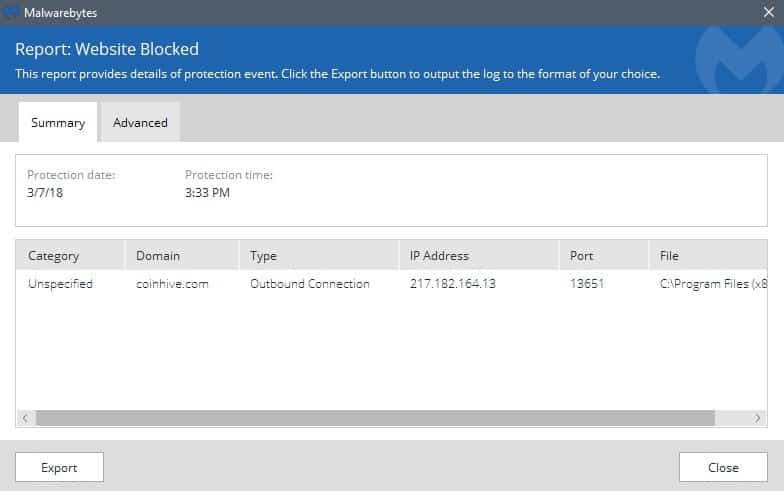 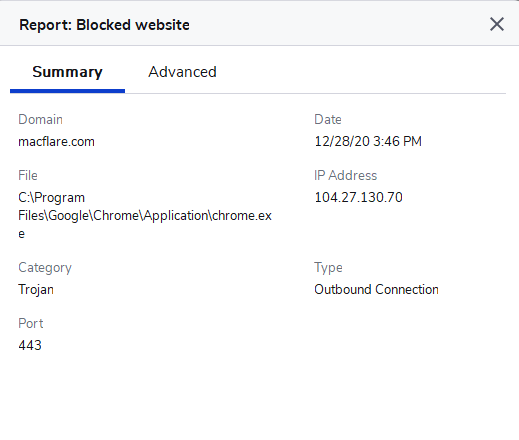