As some of better-known antivirus companies have made it their mission to take over PCs, Malwarebytes has quietly entered the antivirus market as a very competent alternative antivirus application that isn't so keen on embedding itself into the operating system.

With Malwarebytes Premium, we're looking at an excellent antivirus solution that not only protects PC users against the most common online threats, but also the little known ones. And it doesn't stop with the application itself, Malwarebytes has a massive online community of users helping users.

The scanning function of Malwarebytes Premium is fast and gets right into the innards of your system to determine whether any file or process contains code which is a known virus signature. Its scan is faster than what we're used to with other programs like Microsoft's Defender, AVG Antivirus, Comodo or the worst, Norton. Upon completion of the scan, Malwarebytes Premium will quarantine the files, thereby neutralizing the threat.

With the premium version of Malwarebytes, a number of other tools are included which can help protect against getting a virus infection in the first place. This includes specialized anti-malware tools like web protection to protect against the vast array of current threats online, exploit protection against 0-day threats, malware protection and ransomware protect -- a common type of virus which generally holds your PC ransam unless a payment is made, be it cash or bitcoin.

The helpfulness of Malwarebytes, both the application itself and its community of users online really do make it one of the best antivirus programs we've seen and the Malwarebytes Premium version, though not free, is definitely an excellent choice for PC security.

This download is licensed as shareware for the Windows operating system from antivirus and can be used as a free trial until the trial period ends (after an unspecified number of days). The Malwarebytes Premium 4.3.0.216 demo is available to all software users as a free download with potential restrictions and is not necessarily the full version of this software.Filed under: 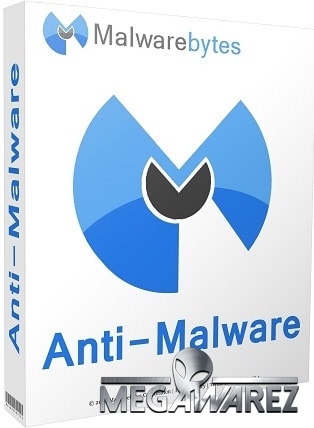 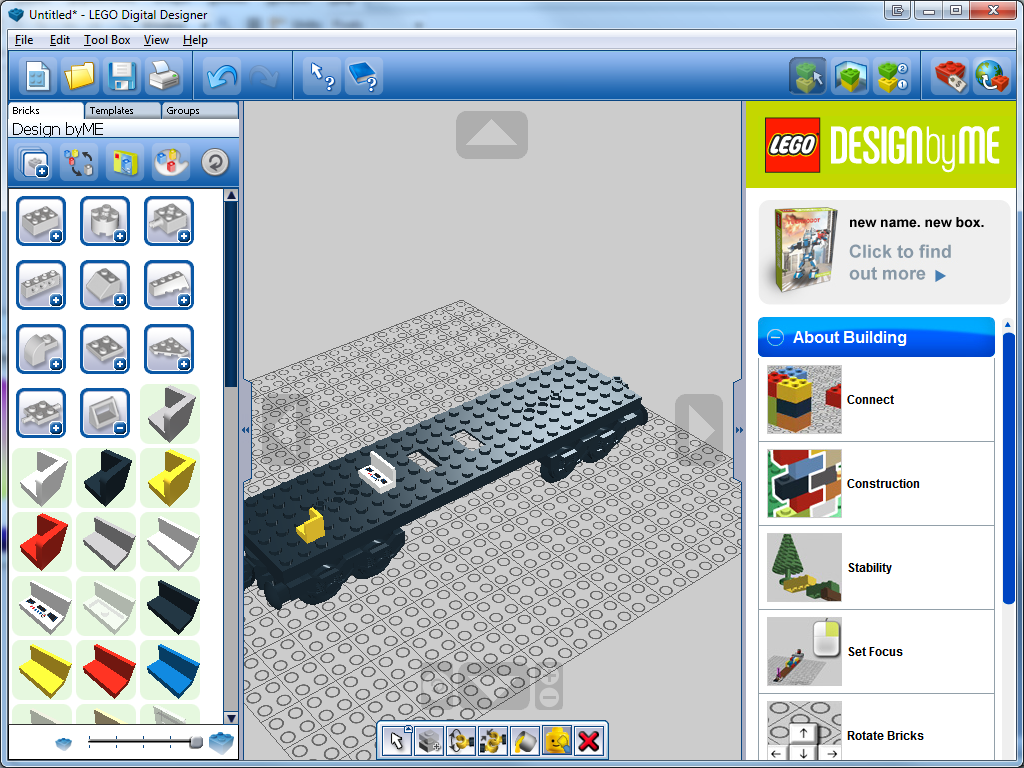