Malwarebytes' Anti-Malware is a high performance anti-malware application that thoroughly removes even the most advanced malware and spyware. With one of the fastest, most effective quick scans and malware removal capabilities on the market, this program is the perfect addition to your PC's defenses. 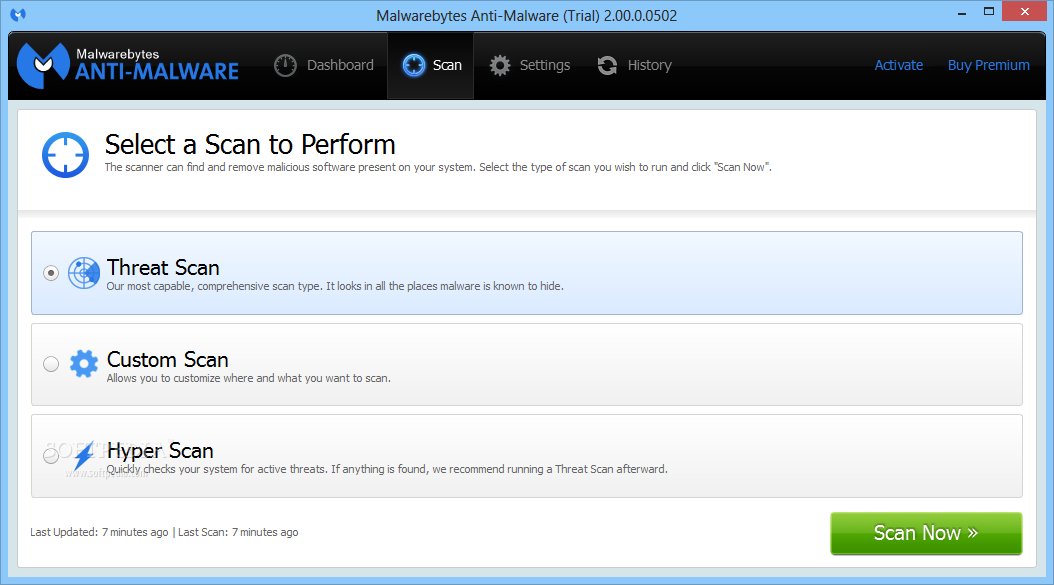 The full version of the product includes a number of key features, including the ability to schedule updates and scans and most importantly, a real-time malware protection module that blocks malicious processes before they even start. 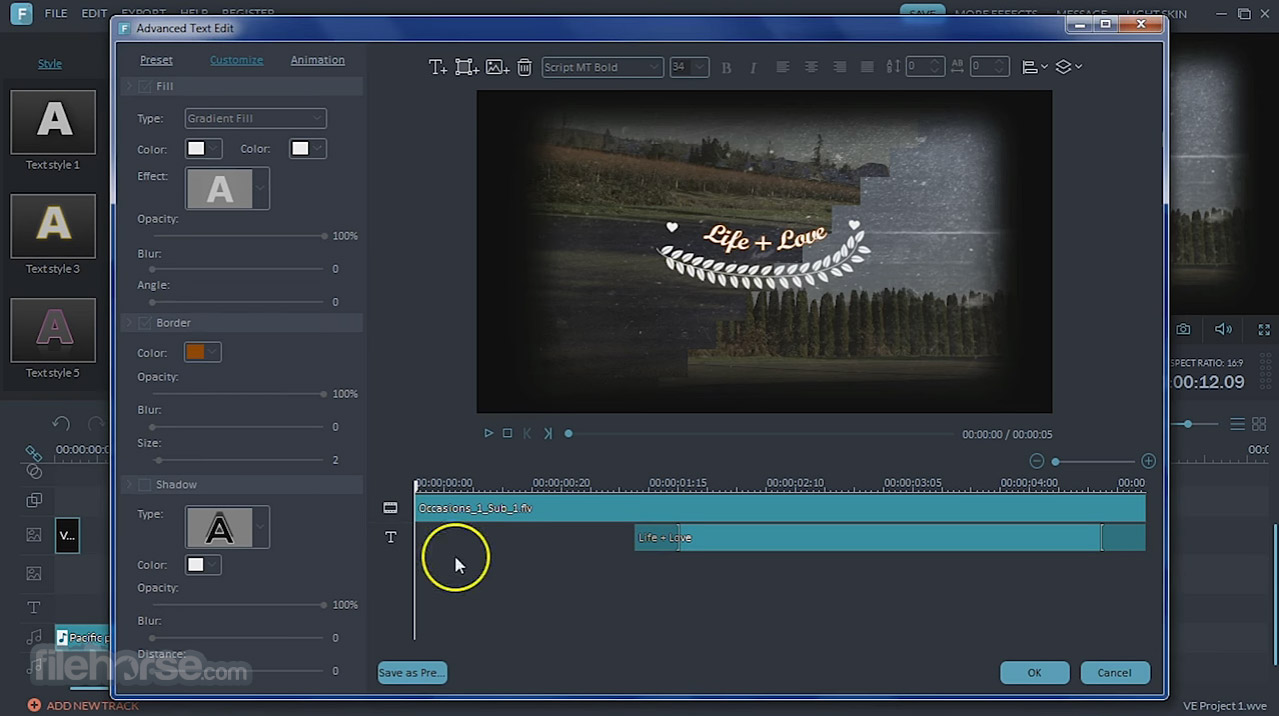