YES, this is the original CryptoLocker prevention tool you’ve read about, designed to prevent infection from the first “ransomware” threat which emerged in late 2013, encrypting valuable data on the infected PC and offering decryption in exchange for large payment. 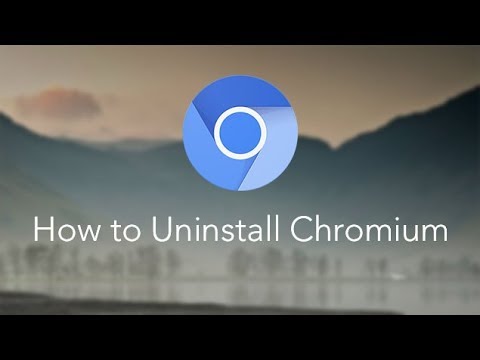