As announced in August 2020, VMware released an update to Fusion that includes support for Big Sur and several other upgrades. Fusion 12 uses kernel extensions on macOS Catalina but supports ‌macOS Big Sur‌ using Apple’s hypervisor and APIs to run its virtual machines and containers. VMware Fusion: Powerfully Simple Virtual Machines for Mac. VMware Fusion Pro and VMware Fusion Player Desktop Hypervisors give Mac users the power to run Windows on Mac along with hundreds of other operating systems, containers or Kubernetes clusters, side by side with Mac applications, without rebooting. 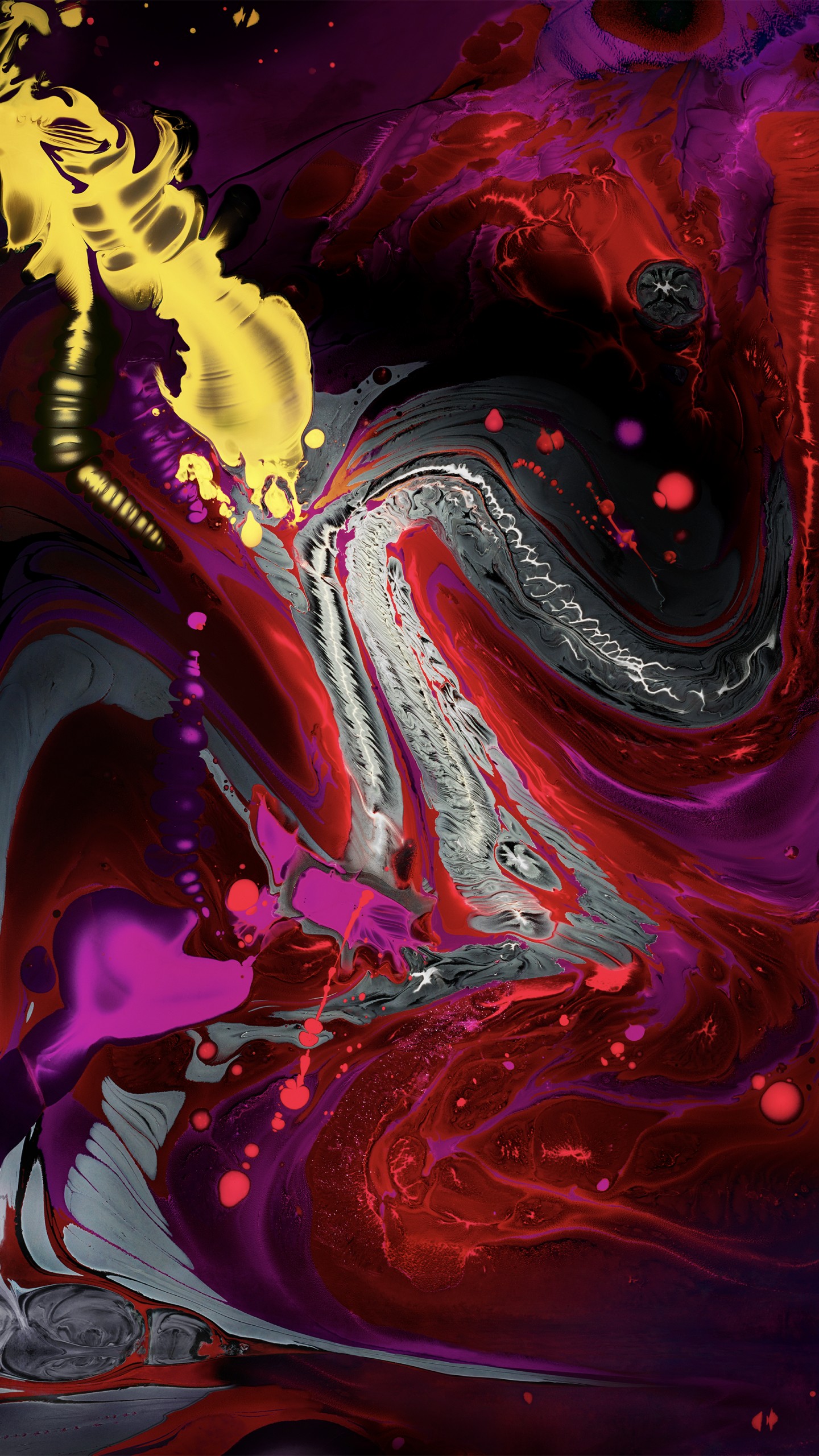