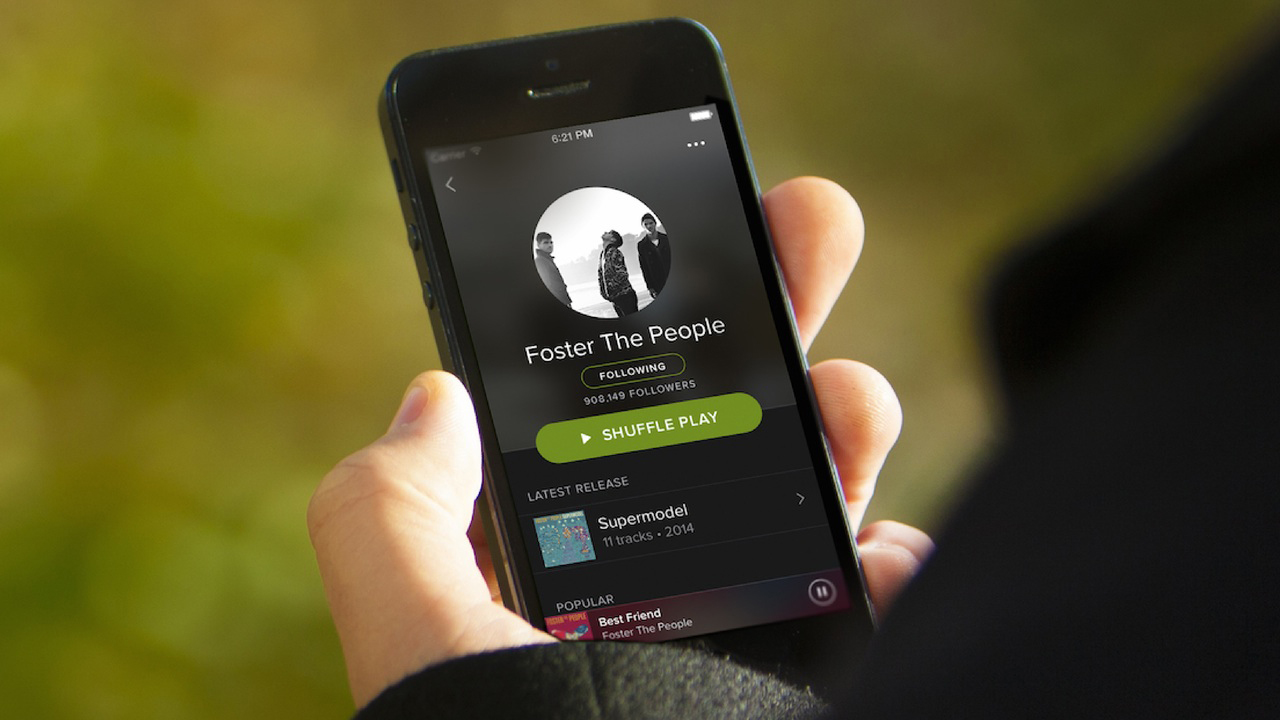 Fitness watches have taken the market by storm. Lots of functions available on the fitness watches are used to calculate various body-related functions. This includes heartbeat and the number of steps taken. Fitbit Versa smartwatch is one of the best on the market. You’ll get top-notch activity tracking, sleep tracking, and more.

Part 1. How to Play Spotify Music on Fitbit Versa with Premium

As Spotify offers its service to Fitbit smartwatches, playing music from Spotify on Fitbit is now a reality. If you are a Spotify Premium subscriber, you are able to play Spotify Music on Fitbit Versa. The below method has been taken from the official website of Fitbit Versa and offers step by step guide to listen to Spotify music on Fitbit Versa.

To use the Spotify app on Fitbit Versa, you need to install the application on your Fitbit Versa by following steps first.

How to Install the Spotify App to Fitbit Versa

Step 1. Open the Fitbit app on your iOS or Android device.

Step 2. Then tap your profile icon in the top-left corner and then the Fitbit Versa device that is shown underneath.

Step 3. Select your Fitbit device and tap on the Apps icon. 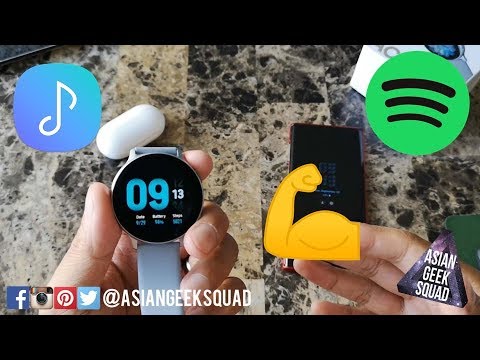 Step 4. Next to search for Spotify under All Apps and install it once you find it.

Step 5. Finally, go to My Apps, and tap the gear symbol next to Spotify, then the Spotify app will be installed to your Fitbit Versa.

How to control music on Fitbit Versa

After the app has been installed, you can log in with your account or with your Facebook profile for accessing Spotify music on Fitbit Versa. Here’s how.

Step 1. In the Fitbit app, tab the Today tab > your profile picture > your device image > Apps.

Step 2. Tap the gear icon next to Spotify.

Step 4. Open the Spotify app on your phone or other device and begin playing music.

Step 5. Open the Spotify app on your Fitbit device to control music.

Part 2. How to Listen to Spotify Music on Fitbit Versa without Premium

Only Fitbit’s high-end smartwatches work with Spotify. For playing Spotify on Fitbit Versa, you must have a Spotify Premium account as a free account doesn’t work with the Fitbit app. Tunelf Spotibeat Music Converter could enable you to take advantage of the playback of Spotify on Fitbit Smartwatches as a regular free user.

Tunelf Spotibeat Music Converter is hands down one of the best and the most reliable Spotify music downloader and converter. With the help of Tunelf, you can not only download music from Spotify without Premium but also convert Spotify music to several popular audio formats like MP3. Then you could transfer Spotify songs to Fitbit Versa for listening.

This is the process that is simple to follow and does not require you to be a tech geek at all. This part of the article will get you the complete details of how to get it done. You just need to download and install the program to your computer and make sure that Spotify is also downloaded and installed at the same time. Let’s get started.

After all your selected music are loaded from Spotify to Tunelf interface, you can go to customize the output audio parameters according to your demand. Just click on the menu bar, then choose the Preference option. On the convert, set the audio format, bit rate, sample rate, and channel. There are six audio formats for you to choose from and you could select one as the output audio format.

Comparison: What Advantages Does You Gain by Using Tunelf?

Like with other versions of the Spotify app available on Apple Watch, Wear OS, and more, there are obvious limitations to what the Spotify app can do. However, Tunelf Spotibeat Music Converter can let you enjoy additional features not supported by Spotify.

Unfortunately, one of the biggest drawbacks to Spotify for Fitbit smartwatch is there there’s still no offline playback support. Thus, with the Spotify app on Fitbit, you’re not able to play Spotify music while you’re away from your phone. And your paired device has to stay in the Bluetooth range of your watch.

Except for the downside of offline playback, you also need to carry your device while listening to music from Spotify on Fitbit Versa. That’s because that there is no built-in speaker on Fitbit so you can only control the playback of Spotify music on Fitbit instead of playing it through the watch itself.

It doesn’t matter. Tunelf Spotibeat Music Converter can solve it. With Tunelf program, you can download Spotify music and store them to Fitbit Versa. Then you can go for an outdoor run without your phone and stream from Spotify with ease. Since that, you are free from the phone while listening to Spotify music on Fitbit Smartwatches.

Although Spotify is available on Fitbit Smartwatches, you can access the features of the Fitbit version of Spotify only with a Premium account. However, those users subscribing to Free Plans won’t be able to link their account on Fitbit after downloading the Spotify app.

Can You Listen To Music On Spotify Offline

As mentioned before, Tunelf Spotibeat Music Converter empowers you to download music from Spotify no matter you’re an active Premium subscriber or regular free user. With the help of Tunelf, you can listen to Spotify music on Fitbit Versa without limitation.

Can you use Spotify on Fitbit versa? It’s easy to reach for that Spotify Premium users. But the best answer to this question is Tunelf Spotibeat Music Converter as it has everything to save you from the hassle. Tunelf Spotibeat Music Converter is the best way to make sure that you enjoy your favorite songs on Fitbit Versa with ease and perfection.

Did you know you can find unreleased music on Spotify? There are playlists on Spotify people created where you can listen to songs that haven’t even been released yet. These playlists include artists like Juice WRLD, Lil Peep, XXXTENTACION, and many more.

How to find unreleased music on Spotify? It is actually so easy, it’s not rocket science. The thing with this is that not many people know about it. Once you know it seems even stupid how easy and obvious it is. All you need to do is to go to the search bar on Spotify. You would probably never need this post to be able to do it, it’s just that you would not think/expect that such thing as unreleased music even could be on Spotify.

Then write “unreleased” in the search.

Then look for playlists within this search.

Go to the playlists and look for your favorite artists, maybe you will discover some music you never heard from them.

You can search for for an exact artist’s unreleased music as well of course. Just type “unreleased [the name of the artist]”.

How To Listen To Music On Spotify On Computer

All credit to this guy ⬇ I discovered this little trick in this video from him. He does an amazing job with his videos, show him some love for his help.

Do you find this post helpful? What do you think about it? Let me know in the comments, so I can get better.

Talk about this post and other topics as well in the discord server I created for you!

If you are looking for some new music to listen to on Spotify you can check out my Spotify playlist. I update it every week so you can always find some new tunes for your day.

Listen To Music On Spotify On Computer

To always be among the first ones to know about anything new on this page and my Instagram, etc, as well as to get exclusive content like videos, useful websites, cool tutorials, and things that amazed/inspired me, to gain access to all this all you need to do is to subscribe to the email newsletter here within just a few clicks.