This page was last edited 07:40:04, 2011-05-20 by LibreOffice Help user WikiSysop. Content is available under the GNU Lesser General Public License (LGPLv3), unless otherwise specified, originally based on OpenOffice.org help. The postgresql SDBC Driver allows to use the postgresql database from OpenOffice.org without any wrapper layer such as odbc or jdbc. The current version 0.7.6a can be considerded as good beta quality (with some known issues and missing features).

Creating Reports A report is a Writer text document that can show your data in an organized order and formatting. In LibreOffice Base, you have a choice to create a report either manually using drag-and-drop in the Report Builder window, or semi-automatic by following a series of dialogs in the Report Wizard. 1) sudo apt-get install libreoffice-sdbc-postgresql. PostgreSQL is now an option. 2) PostgreSQL 9.1 creates new users with an expired expiration date.

On UNIX, ensure that the Oracle database client is installed with JDBC support. The JDBC driver class for the Solaris Oracle client version 8.x is located in the <Oracle client>/product/jdbc/lib/classes111.zip directory. You can also download the latest version from the Oracle web site:

http://otn.oracle.com/tech/java/sqlj_jdbc/content.htmlIn the Data source URL box, enter the location of the Oracle database server. The syntax of the URL depends on the database type. See the documentation that came with the JDBC driver for more information.

For an Oracle database, the syntax of the URL is:

The driver for the MySQL database is available on the MySQL web site.

The syntax for a MySQL database is:

Enter the URL for the database. For example, for the MySQL JDBC driver, enter 'jdbc:mysql://<Servername>/<name of the database>'. For more information on the JDBC driver, consult the documentation that came with the driver.

Enter the name of the JDBC driver.

Tests the connection with the current settings. 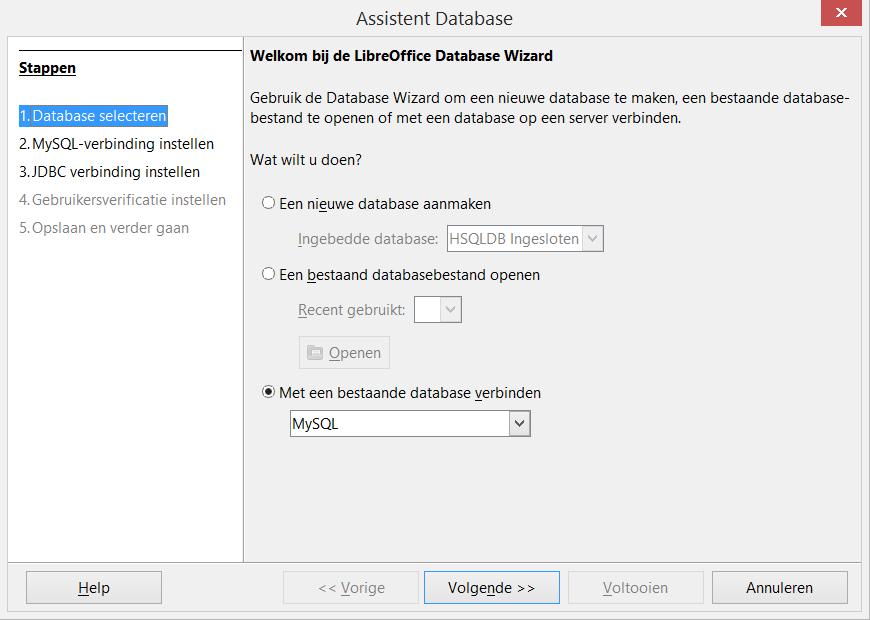 The postgresql SDBC Driver allows to use the postgresql database from OpenOffice.org without any wrapper layer such as odbc or jdbc.

The current version 0.7.6a can be considerded as good beta quality ( with some known issues and missing features).

The final aim is to have an easier to use, faster, more feature rich database driver than the jdbc-odbc solution. The current version should already allow this in most places (though I actually have never compared them feature by feature).

Install a postgresql server if you haven't one already. The current driver version was tested using postgresql-7.3.2. It does not work with postgresql 7.2.x server version. It should work with all other currently available including 8.x versions.

Older (outdated) builds can be found below. If your platform does not appear in the above list, you can build the driver from source. 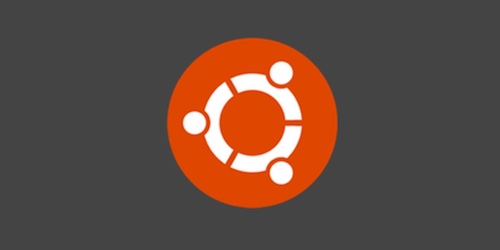 Using the driver via the API

You may use the driver via the API directly by instantiating 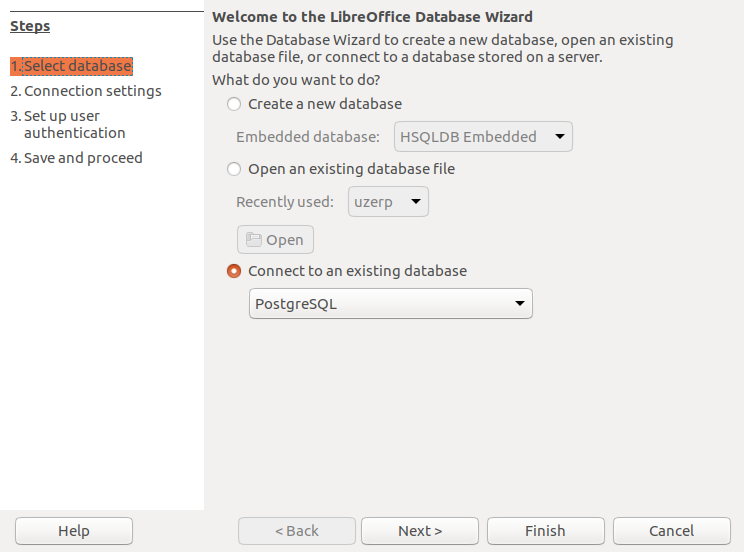 org.openoffice.comp.connectivity.pq.Driver service. You can use the driver also from within a python process or with a standalone java/C++ program.

Build in a OO1.1 environment (this is needed to keep up compatibility with OOo1.1). I have actually never checked, whether the driver builds in OOo2.0 env also.

Download the postgresql module from here, it contains the makefiles to build postgresql client API. You must place the postgresql-7.3.2 tarball into the download directory. Build and deliver the postgresql module. Note, that the driver just uses the client part of the API. As postgresql interprocess protocol is backward compatible, it shouldn't be problem to later connect also to newer versions of the database.

Check out the connectivity project (e.g.

and then retrieve the postgresql driver code with this special tag OO_PQSDBC_x_y_z (where x,y,z are the major, minor, micro of the version you wish to build).

. Build connectivity/source/drivers/postgresql. You will then find a postgresql-sdbc-0.x.y.zip uno-package in the bin or lib output directory.

In order to test your build, you need a running instance of postgresql database server and PyUNO. The test can be found in connectivity/workben/postgresql. The test syntax for the dmake command is dmake runtest 'dburl=sdbc:postgresql:dbname=pqtest' . You should create a fresh database pqtest (or any other name) as the test also writes data and drops tables.

(Note, when you have never used postgresql server before and just want to test your build, this short series of calls should give you an postgresql test-server [note, that this is not the suggested way to install a postgresql server, follow the postgresql instructions therefor]).

Please read through the known bugs section before reporting bugs. Create an issue and assign the issue to myself ([email protected]).Questions should be raised in [email protected] mailinglist. Please don't fire usage questions directly at myself.

The driver has been implemented and is maintained by Joerg Budischewski ([email protected] ) in my spare time.