Office suites go way back to the age of personal computers. Yet, after so many years, few of us have understood their full potential. Microsoft Office is the powerhouse of office productivity and the best office suite out there. But for those looking for potential Microsoft Office alternatives, there are two great choices which work like wonders – LibreOffice and OpenOffice.

LibreOffice is a free, open-source office productivity suite that runs on 32 and 64 bit versions of Windows, Macintosh and Linux. It is descended from OpenOffice.org, an open source project based on a commercial suite called StarOffice run by Sun Microsystems. Later, when Sun was bought by Oracle, LibreOffice began working on its own version of OpenOffice.org, as the code’s license permits. The developer community working on the OpenOffice.org had some major disagreement with oracle, so they left to form an independent group called The Document Foundation. 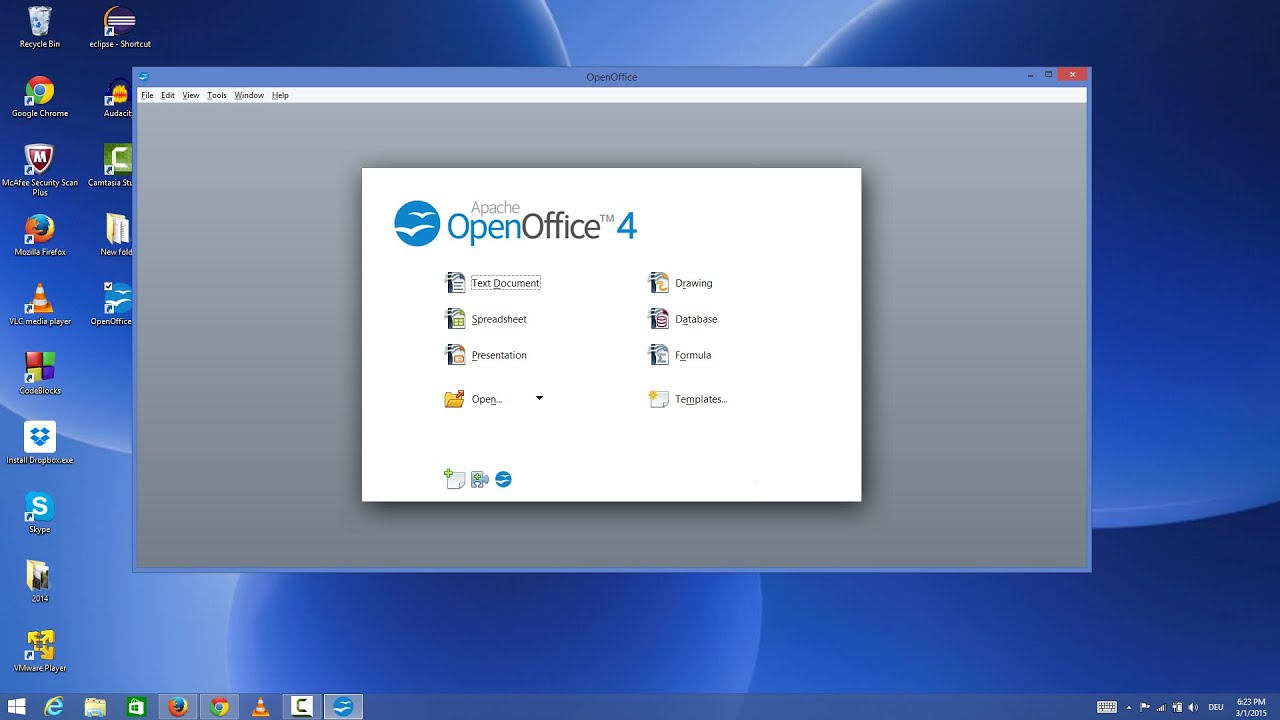 Because the code for OpenOffice.org was under a free software license, they were not able to acquire a trademarked name for the OpenOffice.org from the Oracle Corporation. Instead, The Document Foundation created a fork version of the same software and named it LibreOffice. With the open source software license, LibreOffice has become the key to providing an office productivity suite that is available to anyone, anywhere, for both commercial and personal use. It is distributed under both the Mozilla Public License 2.0 and the GNU Lesser General Public License 3.0+.

OpenOffice.org, commonly known as the OpenOffice, is an open-source office productivity suite program owned and managed by Apache Foundation. It was an open-sourced version of the StarOffice, a discontinued office suite owned by Sun Microsystems. StarOffice was originally a product of a Germany software company named Star Division. It was then famed for being a cheaper alternative to Microsoft’s Office suite. Sun later released the source code of StarOffice programmers as open source and called it OpenOffice. StarOffice added some proprietary features to OpenOffice, such as licensed templates, extra clip art, along with 24-hour support from Sun, and started selling StarOffice at a reasonable price.

After Oracle acquired Sun in 2010, the developers’ community working on the development and promotion of OpenOffice.org announced a major change in the project structure and they created a new independent foundation called The Document Foundation to work on their own version of OpenOffice.org. Ultimately, Oracle passed on its rights in the code to the Apache Software Foundation, who is licensing it under the less-restrictive Apache license. The OpenOffice.org is discontinued now, but Apache OpenOffice still exists.

Difference between LibreOffice and OpenOffice

– Both LibreOffice and OpenOffice are open source office productivity suite programs that are free to download and use, and both are available for a variety of operating systems, including Microsoft Windows, Macintosh, and Linux. However, some third party ports and distributions are offered as a service to the community by the Apache OpenOffice which it does not officially endorse or maintain. This gives the OpenOffice an upper hand over the LibreOffice.

– Despite having different version numbers, Apache OpenOffice and LibreOffice are very similar in most features and capabilities, and both are very robust and full-featured office productivity suites. However, LibreOffice has a certain degree of software maturity, which means it has been around for so long that the serious bugs and shortcomings have been worked out of it. Since it descended from OpenOffice.org, it has been refined and has undergone several revisions over time to become what it is today. Also, LibreOffice releases upgrades and bugs fixes much more rapidly than OpenOffice, and introduce new features and add-ons at tiny increments.

– Both LibreOffice and OpenOffice use Open Document Format (ODF), an XML based file format for office documents. Also, in both of them, you can save to most Microsoft Office formats and open files from several different formats. But, one major exception when it comes to choosing between the two is the format that files can be saved to. LibreOffice supports opening and saving files in almost all common as well as newer formats, but OpenOffice supports older file formats. For example, it can open DOCX files, but it cannot save back to the DOCX format. This does not happen with LibreOffice.

So, which one is best for you?

Despite having similar features and capabilities, LibreOffice clearly has an edge over OpenOffice in terms of ease of use, file format compatibility and software maturity. Since it descended from OpenOffice.org, it has been refined and has undergone several revisions over time to become a full-featured, open source office suite. It is also very reliable and robust, and has an excellent recovery system against system crashes. So, if you’re ready to ditch Microsoft Office, LibreOffice is probably your best bet. 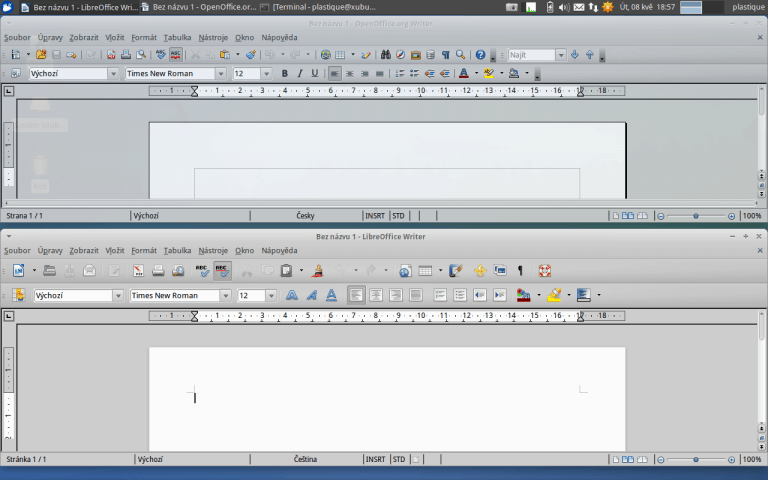 Although there are many similarities in LibreOffice and OpenOffice productivity suites, there are many details that are different. Both are widely available at no cost for anyone with a stable Internet connection. While some important differences exist, they are surprisingly few. You can choose to use LibreOffice for several reasons and in many ways, it is the evolution of the OpenOffice.org into a new structure. However, there are plenty of alternatives you can find to meet your specific requirements. Besides, they are great alternatives to Microsoft Office, if you’re willing to ditch Microsoft Office.

LibreOffice 7.1.3 is available for the following operating systems/architectures:

LibreOffice is available in the following released versions:

LibreOffice is available in the following prerelease versions:

Older versions of LibreOffice (no longer updated!) are available in the archive