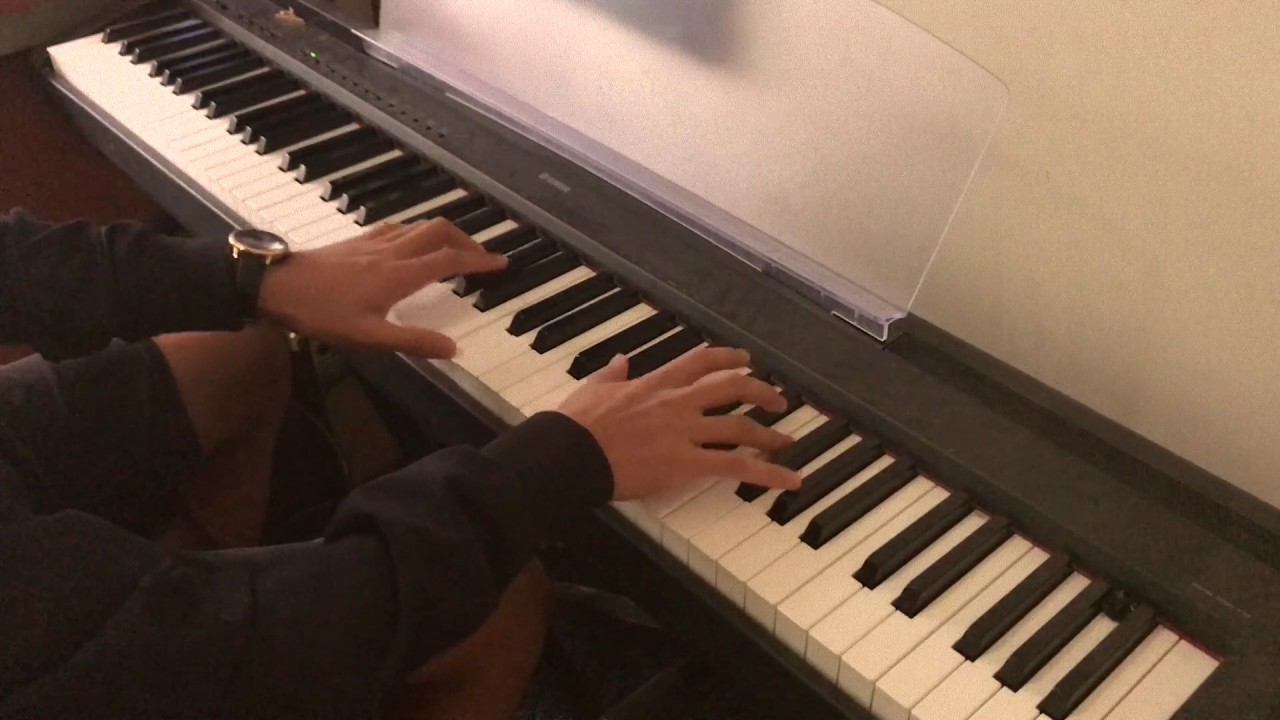 “If you are going to use your music thousands of times it has to be fantastic.”

In 1979 after 2 years of playing piano for US gymnasts, Barry Nease produced the first orchestrated floor-ex music in the US. The first 10 pieces were for the 1980 US Olympic Team – he has worked with every US Olympic team since. Athletes who have used his work include 2016 Olympic Gold Medalist, Aly Raisman, 2012 London Games Gold and Silver medalists on Floor-Ex – Aly Raisman (Gold-FX) and Romania’s Catalina Ponar (Silver-FX), Shawn Johnson (2008 Beijing Olympics Silver Medal-FX), ALL of the athletes on the 1996 Gold Medal Atlanta Mag 7 US Olympic Team and the 1992 Barcelona Bronze medal team. Barry has arranged for some of the most outstanding athletes and choreographers in the US and the world.

I write, arrange, orchestrate, perform, edit, mix, master and do all the final production on every piece in this catalog – there is no one else involved in the actual creation of this music! When you get a piece from Floor Express, you are getting a piece of music from me, Barry Nease.