The Khmer have always been one of the weaker civs in Civ VI's repertoire. Bonuses towards growth without a real reason to have large cities. Faith bonuses that aid in getting a Cultural Victory instead. And a disappointing lack of Wonders for the famed architects of Angkor Wat. 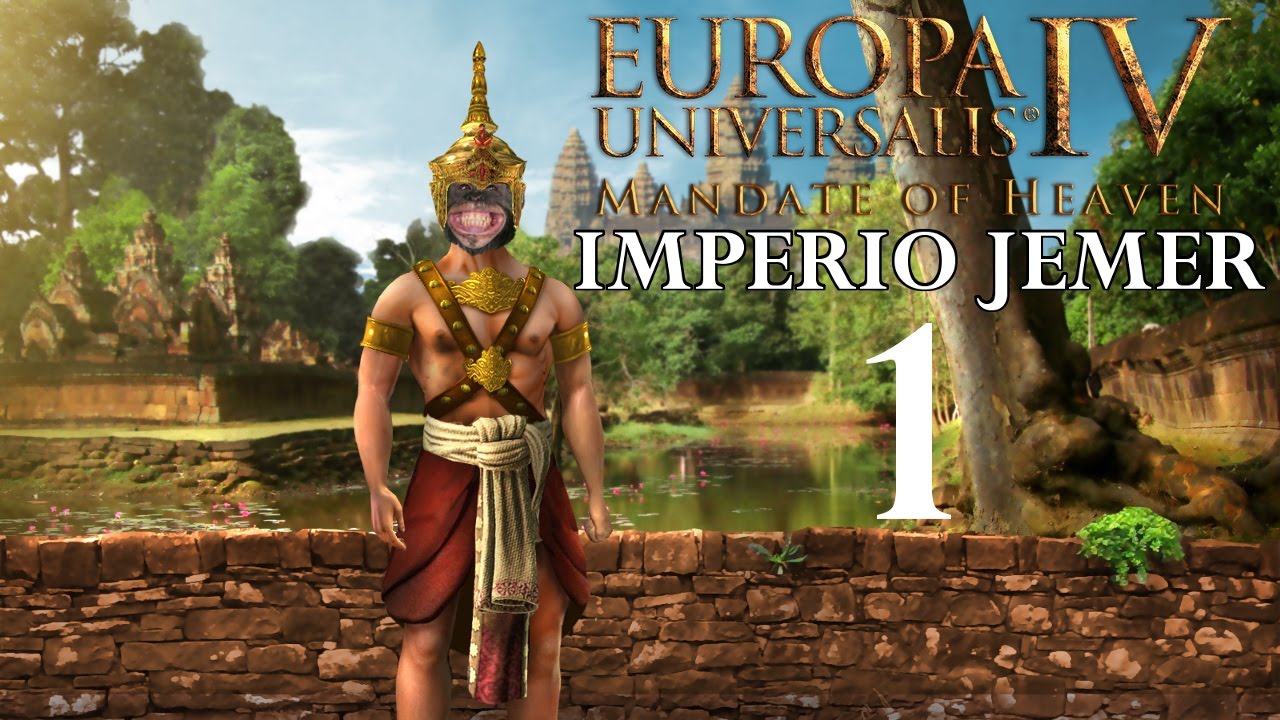 Khmer is one of the civilizations in Civilization VI. 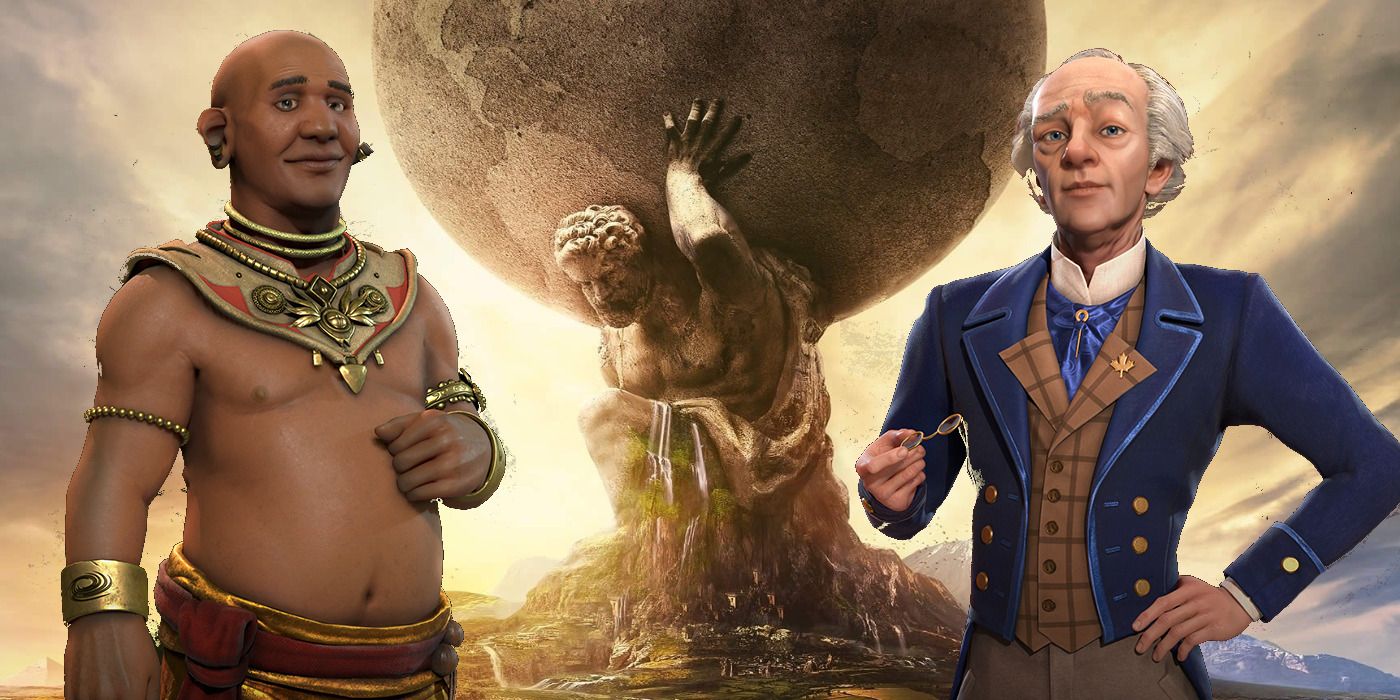