During the LibreOffice Conference 2017 event that took place in Rome, Italy, from October 10 to October 13, there were talks about the status the Qt 5 port of LibreOffice's VCL plugin for KDE Plasma. 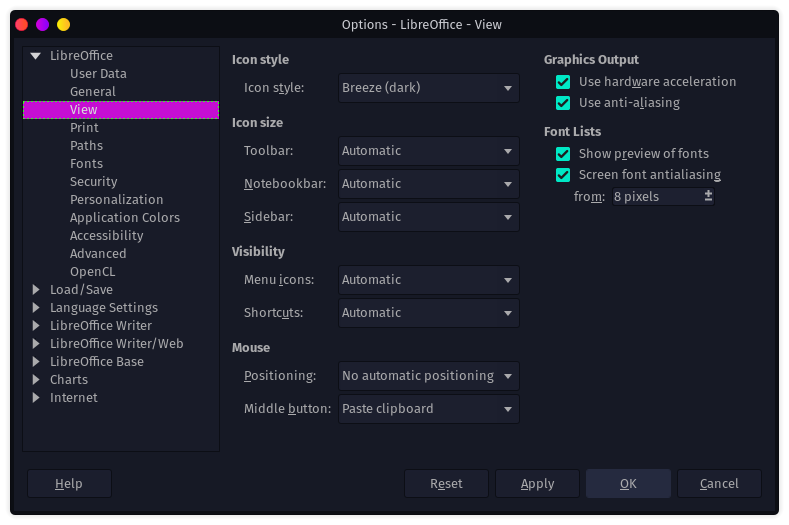 Every year, The Document Foundation plans and organizes a LibreOffice Conference event where developers, contributors, sponsors, users, and other members of the LibreOffice community can gather to talk about the future of the Open Souce office suite.

And this year they planned the new features of the next major release of the cross-platform office suite, LibreOffice 6.0, which will arrive in late January 2018 with a new look for the KDE Plasma desktop environment, work that will be sponsored by the LiMux project.

LiMux is a project created by the city of Munich, a GNU/Linux operating system that's being used on more than 15,000 computers of public employees. The OS comes pre-installed with numerous open source applications, among which we can mention LibreOffice.

CIB's Katarina Behrens talk at the LibreOffice Conference 2017 about how VCL, the toolkit used by LibreOffice to draw its user interface and adapt it to Qt or GTK+ toolkits, needs to be improved so that it looks great on the KDE Plasma desktop environment.

'If you are wondering if this will bring the native Plasma 5 file picker in LibreOffice, the answer is yes,' said developer Elvis Angelaccio in his blog. 'If any developer wants to help reach this milestone, feel free to contact Katarina who will introduce you to what still needs to be done (a lot).' 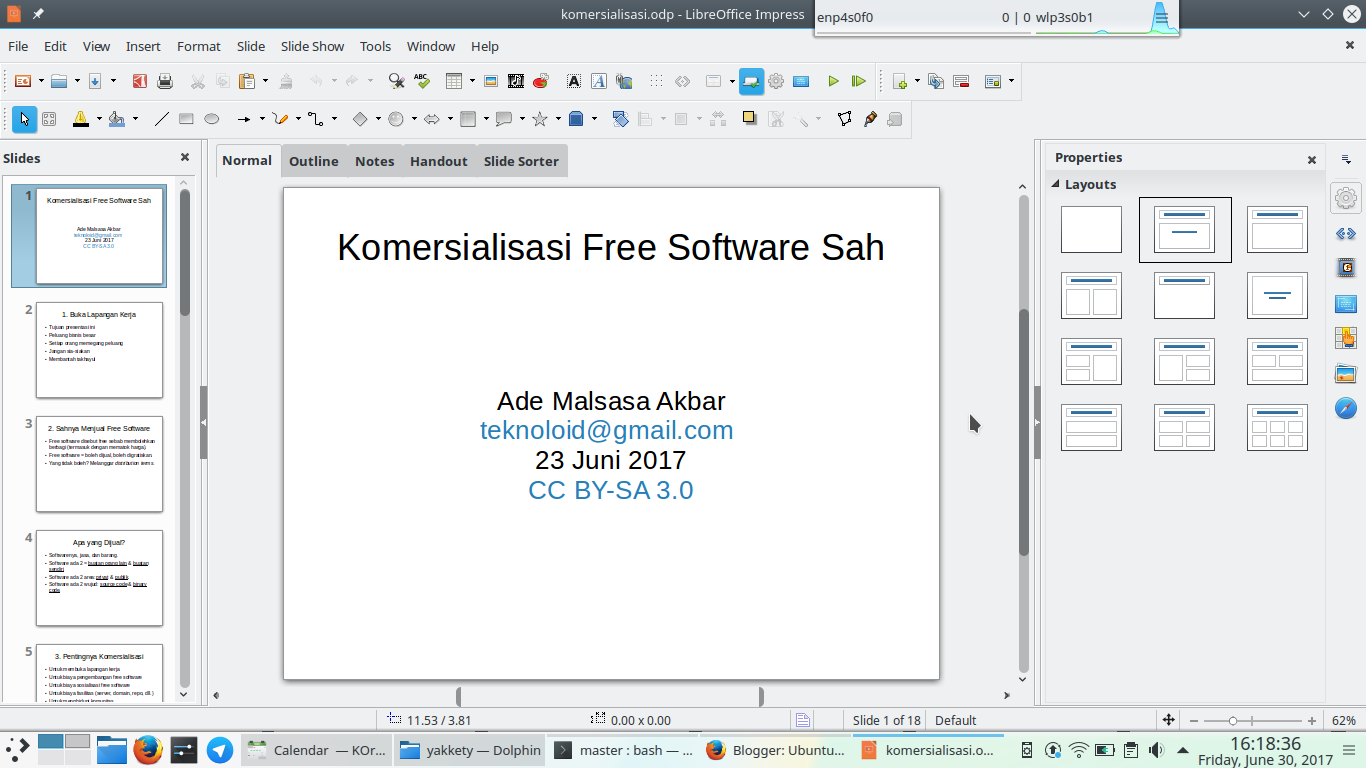 The city of Munich is sponsoring the work 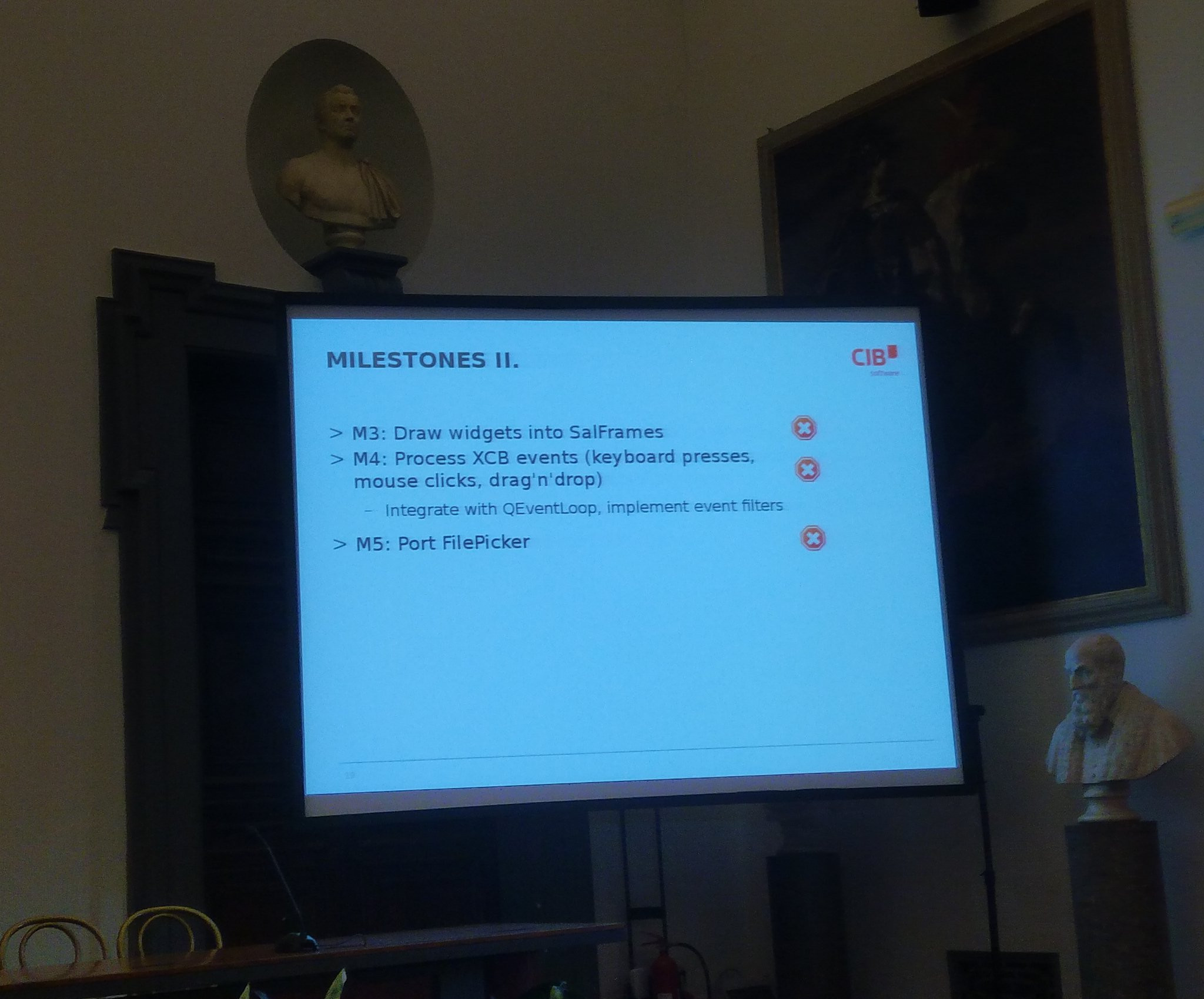 Katarina Behrens has been trying hard during the past few months to port the KDE plugin of LibreOffice from Qt 4 and kdelibs4 to the modern Qt 5 stack and KDE Frameworks 5. The work has been sponsored by the city of Munich because they still want to use LibreOffice on their LiMux computers. 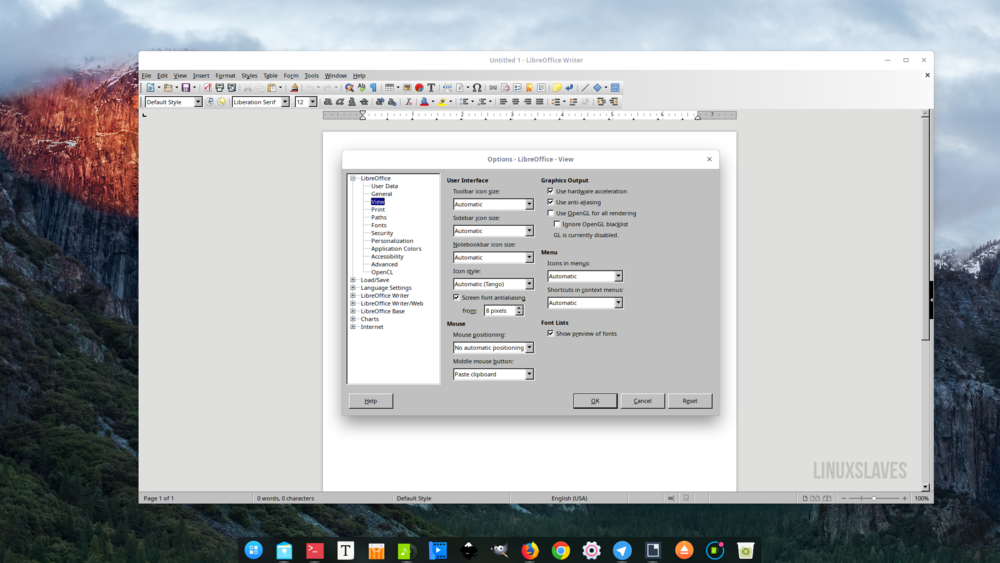 The new version of the KDE plugin will be coming soon with proper support for the next-generation Wayland display server and HiDPI displays. We believe this work will be implemented in LibreOffice 6.0, which is getting a first Alpha build at the end of the week if you want to test it on your KDE Plasma desktop.

LibreOffice for Plasma will be getting a new look soon courtesy of Katarina Behrens and the LiMux project.https://t.co/a6zPV1inl8pic.twitter.com/7rsvFGKeJe— KDE Community (@kdecommunity) October 17, 2017