Listen to The Entertainer by Joshua Rifkin, 15,716 Shazams. 22 April 1944, New York, New York, USA. A pianist, musicologist, arranger and conductor, Rifkin was instrumental in reviving interest in the important composer of ragtime music, Scott Joplin. During the 60s, Rifkin studied at the Juilliard School of Music, New York University, Gottingen Universit. Available with an Apple Music subscription. Scott Joplin: Piano Rags is a 1970 ragtime piano album, consisting of compositions by Scott Joplin played by Joshua Rifkin, on the Nonesuch Records label. The original album's cover states the name as Piano Rags by Scott Joplin, as contrasting the album's spine. The record is considered to have been the first to reintroduce the music of pianist and composer Joplin in the early 1970s. 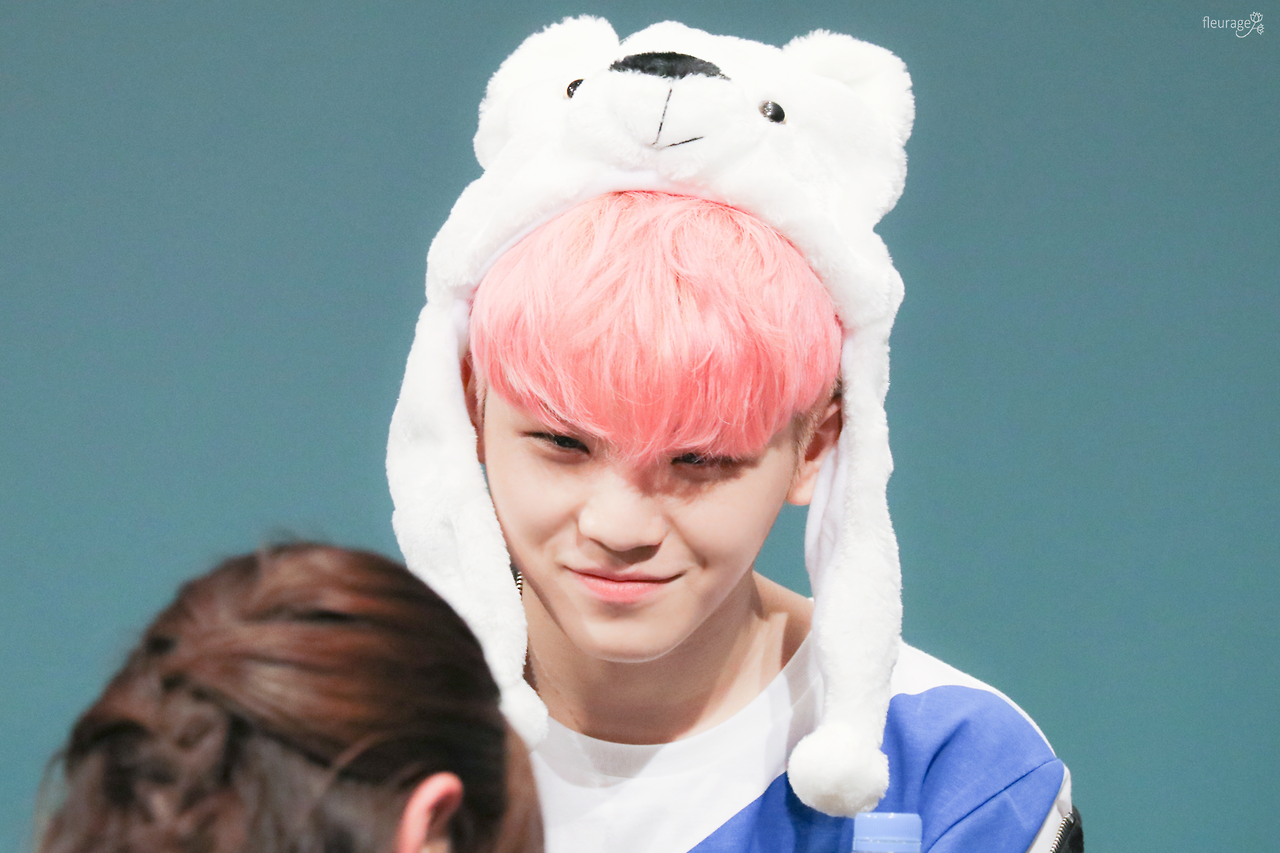 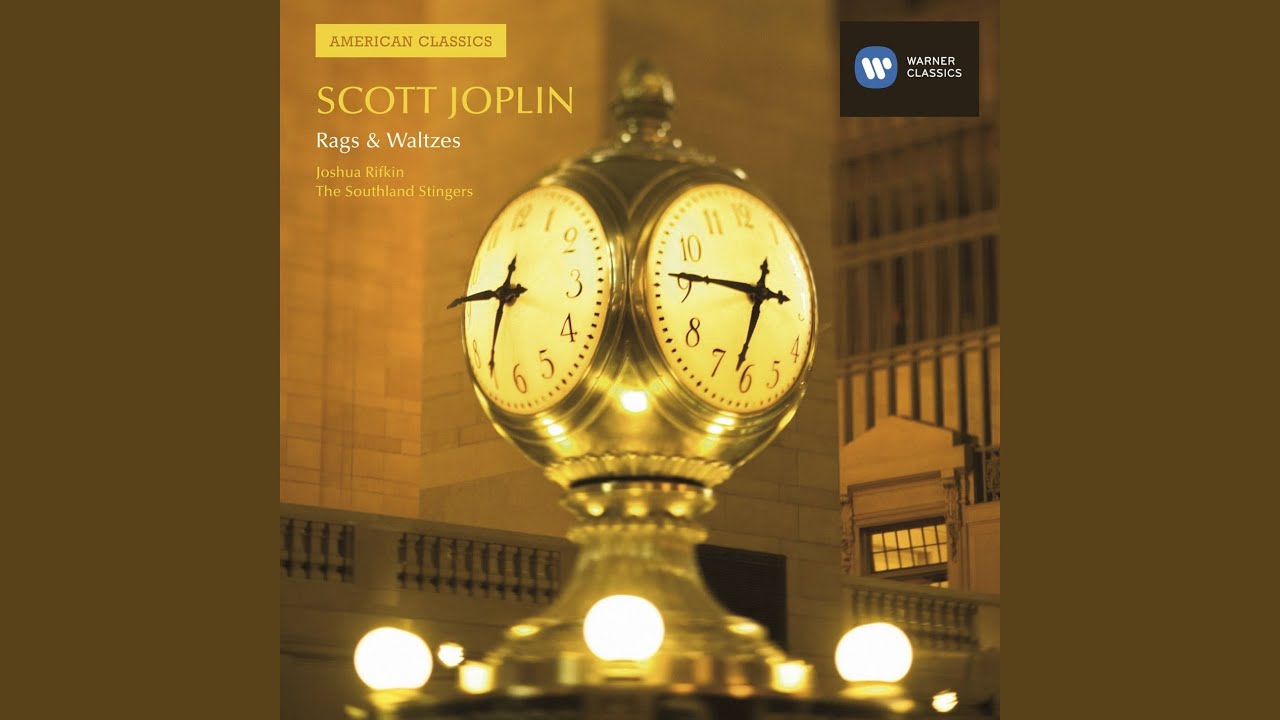 Joshua Rifkin (born April 22, 1944 in New York) is an American conductor, keyboard player, and musicologist, currently a Professor of Music at Boston University.[1] As a performer he has recorded music by composers from Antoine Busnois to Silvestre Revueltas, and as a scholar has published research on composers from the Renaissance to the 20th century. He is famed among classical musicians and aficionados for his increasingly influential theory that most of Bach's choral works were sung with only one singer per choral line. Rifkin argued: 'So long as we define 'chorus' in the conventional modern sense, then Bach's chorus, with few exceptions, simply did not exist.'[2] He is best known by the general public, however, for having played a central role in the ragtime revival in the 1970s, with the three albums he recorded of Scott Joplin's works for Nonesuch Records.

Rifkin's Joplin albums (the first of which was Scott Joplin: Piano Rags in November 1970 on the classical label Nonesuch)[3]—which were presented as classical music recordings—were critically acclaimed, commercially successful and led to other artists exploring the ragtime genre. It sold 100,000 copies in its first year and eventually became Nonesuch's first million-selling record.[4] The Billboard 'Best-Selling Classical LPs' chart for September 28, 1974 has the record at No. 5, with the follow-up 'Volume 2' at No. 4, and a combined set of both volumes at No. 3. Separately both volumes had been on the chart for 64 weeks.[5] The album was nominated in 1971 for two Grammy Award categories: Best Album Notes and Best Instrumental Soloist Performance (without orchestra), but at the ceremony on March 14, 1972, Rifkin did not win in any category.[6]Rifkin's work as a revivalist of Joplin's work immediately preceded the adaptation of Joplin's music by Marvin Hamlisch for the film The Sting (1973).[7] In 1979 Alan Rich in the New York Magazine wrote that by giving artists like Rifkin the opportunity to put Joplin's music on record Nonesuch Records 'created, almost alone, the Scott Joplin revival.'[8]

In August 1990, Rifkin recorded a CD for the Decca label (catalog number 425 225) featuring rags by two of the other major composers of ragtime, Joseph Lamb and James Scott, and also tango compositions by the Brazilian composer Ernesto Nazareth.

Rifkin is best known to classical musicians for his thesis that much of Johann Sebastian Bach's vocal music, including the St Matthew Passion, was performed with only one singer per voice part, an idea generally rejected by his peers when he first proposed it in 1981. In the twenty-first century the idea has become influential, despite still not achieving consensus in the field. The conductor Andrew Parrott wrote a book arguing for the position (The Essential Bach Choir; Boydell Press, 2000; as an appendix the book includes the original paper that Rifkin began to present to the American Musicological Society in 1981, a presentation he was unable to complete because of a strong audience reaction). Bach scholars as Daniel Melamed,[9] David Schulenberg[10] and John Butt[11] have argued in its favor.

One of Rikfin's widely accepted findings, which he published in 1975, is that Bach's St Matthew Passion was first performed on Good Friday, 1727, not 1729 as was previously believed.[12] Rifkin's scholarly critical edition of Bach's Mass in B minor was published by Breitkopf and Härtel in November 2006. It is the first edition to follow strictly Bach's final version from 1748 to 1750, not intermixing readings from the 1733 Missa (the first version of the Kyrie and Gloria), and posits novel solutions to removing edits made posthumously by Bach's son C.P.E. Bach.

Rifkin has done extensive research on the orchestral suites of Bach, in particular arguing in detail that No. 2 in B minor, BWV 1067, is based on an earlier version in A minor in which the solo instrument was not the flute.[13] Rifkin has, further, created reconstructions of J.S. Bach's posited Oboe Concerti: for oboe, strings and continuo in D minor, from BWV 35, 156, 1056 and 1059; in A major for oboe d'amore, strings and continuo from BWV 1055; in E-flat major for oboe, strings and continuo from BWV 49, 169 and 1053. All the original movements are keyboard settings. They reflect the Baroque oboe idiom convincingly. In this form, they evince the influence of the Venetian school, notably Marcello, Corelli and Vivaldi.[14]

In a paper published in the Bach-Jahrbuch in 2000, Rifkin argued that the cantata Nun ist das Heil und die Kraft, BWV 50 was not written by Bach, but by an as-yet unidentified composer.[15]

Rifkin studied with Vincent Persichetti in the Music Division at the Juilliard School and received his Bachelor of Science degree in 1964. He also studied with Gustave Reese at New York University (1964–1966), at the University of Göttingen (1966–1967), and later with Arthur Mendel, Lewis Lockwood, Milton Babbitt, and Ernst Oster at Princeton University where he received his M.F.A. in 1969. He also worked with Karlheinz Stockhausen at Darmstadt in 1961 and 1965.

Rifkin has taught at several universities, including Brandeis University (1970–1982), Harvard, Yale, and is currently Professor of Music and Fellow of the University Professors at Boston University. He is noted for his research in the field of Renaissance and Baroque music: scholarship by Rifkin has examined the authorship and chronology of music attributed to Josquin des Prez; Renaissance music manuscripts; the motet around 1500; and music of Heinrich Schütz. He has also published research about Anton Webern.

As a conductor and keyboard soloist, he has appeared with the English Chamber Orchestra, San Francisco Symphony, St. Louis Symphony, Scottish Chamber Orchestra, Victorian State Symphony, and Israel Camerata Jerusalem. He has led operatic productions at Theater Basel in Switzerland and the Bayerische Staatsoper, Munich. He has recorded music of Handel, Mozart, and Haydn with the Concertgebouw Chamber Orchestra and Capella Coloniensis. As a choral conductor he has recorded motets of Adrian Willaert with the Boston Camerata Chamber Singers, and music of the Medici Codex with the Dutch ensemble Capella Pratensis; that 2011 CD, titled Vivat Leo! Music for a Medici Pope, won a Diapason d'Or.[16] Among his works as a composer are the two Winter pieces for violin resp. piano both written in 1961. The Winter piece for violin was premiered by Paul Zukofsky in 1962.[17]

In the 1960s, Rifkin created arrangements for Judy Collins on her albums In My Life and Wildflowers. He performed with the Even Dozen Jug Band (along with David Grisman, Maria Muldaur, Stefan Grossman, and John Sebastian, among others) and made a recording of his humorous re-imaginings of music by Lennon and McCartney in the style of the 18th century, notably Bach, known as The Baroque Beatles Book and recently reissued on CD. In a related vein, Rifkin sang the countertenor solo in the premiere performance of the spoof cantata Iphigenia in Brooklyn by P. D. Q. Bach (Peter Schickele).