Scott Joplin’s “The Entertainer”, or other ragtime tunes The Largo movement of Dvorak’s Symphony Number 9 The “March of the Toreadors” from Bizet’s Carmen The “Waltz of the Flowers”, “Chocolate (Spanish Dance)”, “Tea (Chinese Dance)”, or “Trepak (Russian Dance)” from Tchaikovsky’s The Nutcracker. Joe Rinaudo performing at the American Fotoplayer. 'The Ragtime Dance' (1906) by Scott Joplin. Classic rag – the Missouri-style ragtime popularized by Scott Joplin, James Scott, and others. Foxtrot – a dance fad that began in 1913. Fox-trots contain a dotted-note rhythm different from that of ragtime, but which nonetheless was incorporated into many late rags. Originally published in 1902 for piano with narration (words, music and dance instructions all by Joplin). Although mentioned on page two the “complete directions for all the steps of the 'Ragtime Dance'”. Enjoyed playing Ragtime as piano duets (after they first met, their second date was spent playing piano duets!). Steuart arranges rags by Scott Joplin, Joseph Lamb. 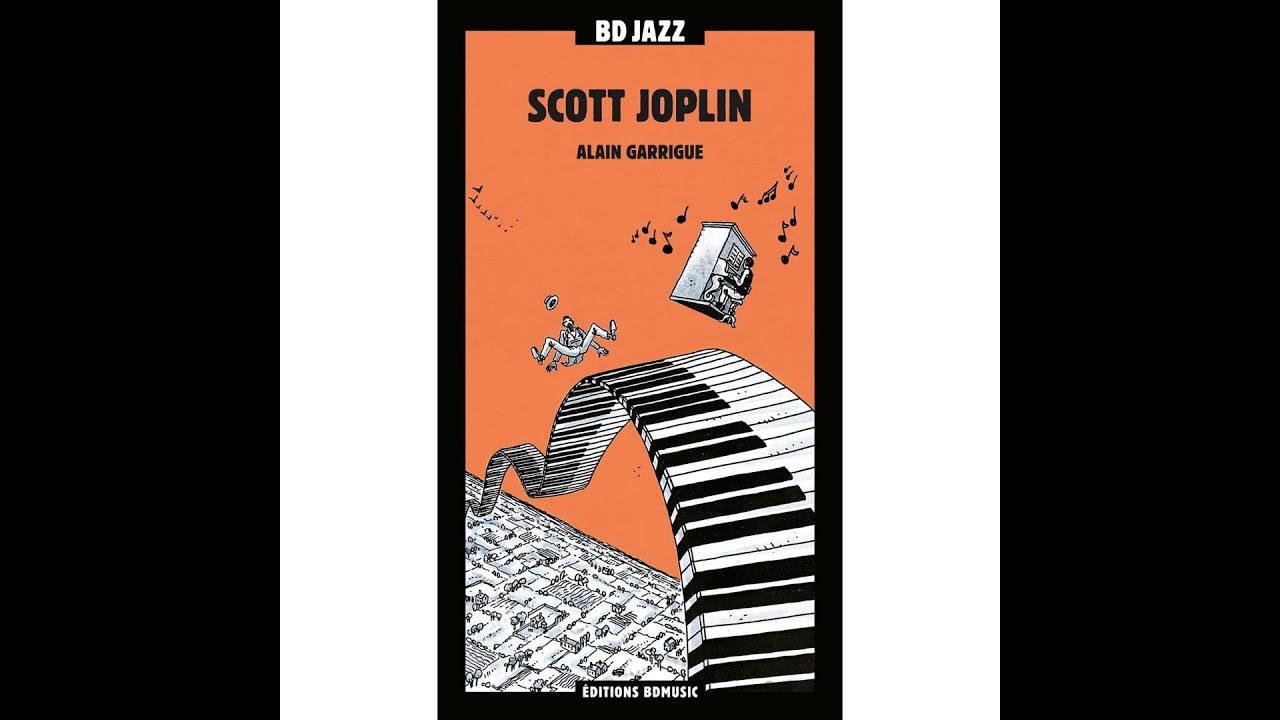 Idara Victor is a Nigerian-American stage, television and film actress best known for her lead roles in Rizzoli & Isles and Turn: Washington's Spies.

Idara Victor was born in Brooklyn, New York,[1] to Barbara and Stan Victor, both from Akwa Ibom State in southern Nigeria, and she is the middle child of three girls, who grew up in Brooklyn and Long Island, New York. Victor 'was probably the loudest of the siblings', and started dancing and playing piano at the age of eight, that led to her singing an opera aria for the first time at the age of 15 in a state competition and exhibition.[1] At the age of 13, she won the Miss New York Junior Teen contest. She was discovered by an agent at a fashion show commitment, and pushed towards a career in modeling, but she intended to pursue an acting career. As a result of her academic achievements, she was enrolled in the undergrad program of the Wharton School of Business at the University of Pennsylvania,[1] where she studied entrepreneurial management and marketing. With friends she performed plays in parks around Philadelphia and studied acting privately, going to a few professional auditions and booking work while she was home in New York on summer breaks. 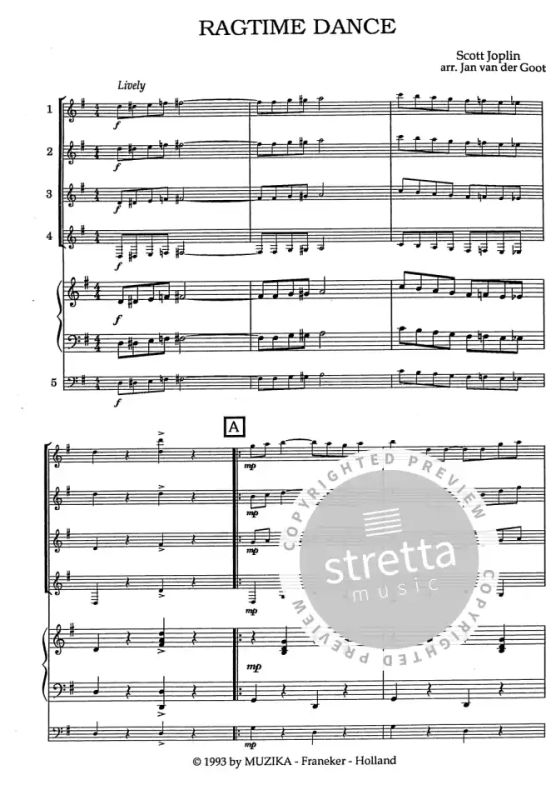 At UPENN, she still performed Shakespeare readings and danced with the acclaimed dance troupe African Rhythms West African ballet and Afro-Cuban dance on her free time. When Victor graduated, she left a job offer at InStyle magazine, started making music with her friend Mike 'Double-O' (Kidz In The Hall), and began training at the Lee Strasberg Theatre Institute, a conservatory of the Tisch School of the Arts. She developed her artist community with many friends from the NYU program, and her friend Hyun Kim linked her up with the Nigerian-American actress Adepero Oduye for mentoring support. To finance her studies, Idara provided an online clothing store called Girled-Out, and also trained daily with actors from all over the world. As she watched Cate Blanchett in a movie, 'the truth would grip me, I would think, I'm dying – my heart has definitely stopped, and if I don't get to get up there and do it too, I might as well just keep it off permanently.' Now in New York City, John Caird introduced her into the New York theatre scene straight out of college, hiring Victor for her first Broadway show that fall, in the revival of Les Misérables – 'an amazing thing I learned was that when I went on as Cosette, I was the first African-American woman to ever play the role in the show's 20 years of running'. Victor continued training and working in New York, and soon booked work over the next two years at The Public Theater (The Bacchae), Lincoln Center (Happiness), and the Roundabout Theater Company (The Tin Pan Alley Rag),[1][2] to work with the directors Susan Stroman, Joanne Akalaitis, James Lapine, Stafford Arima and Tina Landau.[1] Victor is a natural operatic soprano, also sang Joplin's ragtime opera Treemonisha, and performed at the 85th Academy Awards.[3]

While still in her studies, Victor first appeared on screen in the indie film Not Just Yet and her first television role was in the TV series Starved, playing opposite Sterling K. Brown. During her time at Les Misérables, she also played recurring roles on Guiding Light and appeared on the television shows Law & Order, Law & Order: SVU, All My Children and How to Make It in America. After moving to Los Angeles, she appeared in large roles in hit television series including Mad Men, Private Practice, Grey's Anatomy, and Castle. She also played in recurring and lead roles in various television series, among them The Young and the Restless, Unicorn Plan-It, Vegas (three episodes in 2013) and Issa Rae's The Choir (8 episodes in 2013). Regarding live television performances, her first was in New York in 2008, when she performed in a televised production of Camelot with the New York Philharmonic. In 2013, she performed onstage in the Oscars (85th annual Academy Awards), hosted by Seth MacFarlane, with the lead cast of the 2012 film Les Misérables.

From August 2014 to September 2016, probably her best known role was as the character Nina Holiday, crime scene analyst and IT tech of the Boston Police Department,[4][5] in the US crime-series Rizzoli & Isles. Idara Victor became a member of the regular cast of the season 6, replacing the late Lee Thompson Young.[3][6][7][8] In addition to her role as Nina Holiday, Victor has a recurring role on the AMC drama Turn: Washington's Spies,[9][10][11] from 2014 to 2017, and appeared in the 2016 productions Pure Genius and An American Girl Story. She has joined the cast of the new film Alita: Battle Angel from writer and producer James Cameron and director Robert Rodriguez, playing opposite Christoph Waltz. The film was released in February 2019.