Joe Rogan is an American stand-up comedian, UFC color commentator, and he hosts the popular Joe Rogan Experience (JRE) podcast. With over 1,500 episodes and counting, the JRE has been running for almost 10 years and is one of the most listened-to contemporary podcasts. Earlier this year Rogan and Spotify announced a monumental exclusive partnership, bringing the podcast to the streaming giant. The majority of the episodes have a long — up to 3 hours — continuous live-streamed format which enables an in-depth conversation with wide variety of topics and guests, ranging from celebrities and entertainers to scientists and athletes covering everything from existence of aliens to psychedelics. The uninhibited and uncensored long format along with the colorful and inquiring personality of Joe Rogan has helped the podcast to grow and rise to prominence, with each episode having multiple millions of listeners worldwide and offering an alternative and competitive program to the mainstream media. Amongst a variety of other modern intellectuals, Joe Rogan was listed by the New York Times as one of the members of the “Intellectual Dark Web”.

Apr 07, 2021 Spotify continued to quietly remove more episodes of Joe Rogan's incredibly popular podcast from their service months after he agreed to a $100 million exclusive deal with the media streaming company. The deletions were documented by Digital Music News, which reported that 42 podcasts had been deleted from his vast catalogue of nearly 1,500 epi. Apr 09, 2021 When Joe Rogan signed his $100 million deal last year with Spotify he assured fans he wasn’t going to be censored but that doesn’t appear to the case. According to several reports, the popular online streaming service has quietly deleted dozens of episodes of “The Joe Rogan Experience” off their platform.

Though the podcast is no longer simultaneously uploaded to YouTube, listeners can hear and see Joe Rogan on Spotify exclusively as of December 2020.

Here is a list of some of the best Joe Rogan Experience podcast episodes:

Edward Snowden, the infamous American whistleblower responsible for leaking classified documents of the NSA, video conferenced with Joe Rogan for a nearly three hour conversation. Snowden claims he searched the NSA network for any evidence of aliens, chemtrails, and other popular conspiracy theories. To Rogan’s disappointment, Snowden didn’t find anything.

If you don’t know who Elon Musk is, you’re probably living under a rock (how’d you find this article?). The leading edge innovator and the CEO and founder of SpaceX and Tesla sat down with Rogan to discuss a variety of issues, ranging from the problems of developing artificial intelligence too rapidly to the manic driving force behind his own ideas and success. His multiple business ventures were obviously also a part of the conversation along with a few hints of what the future could have in store for us.

If you care for your health, this podcast is a must. Dr. Rhonda Patrick is a Ph.D in biomedical science and expert on nutritional health. She breaks down in-depth how diet and exercise affect our wellbeing and health in many levels and explains the biochemical interconnectedness of our bodies and how to keep it healthy. In fact, Joe was so impressed with her knowledge that she has been on the podcast on plenty of other episodes (#459 #502 #568 #672 #773 #901).

Neil deGrasse Tyson is an American astrophysicist, author, and science communicator. Everything about the space and the universe mixed in with the mundane earthly matters, Tyson speaks and acts like a bridge between the common man and the expert field, a fascinating mixture indeed. 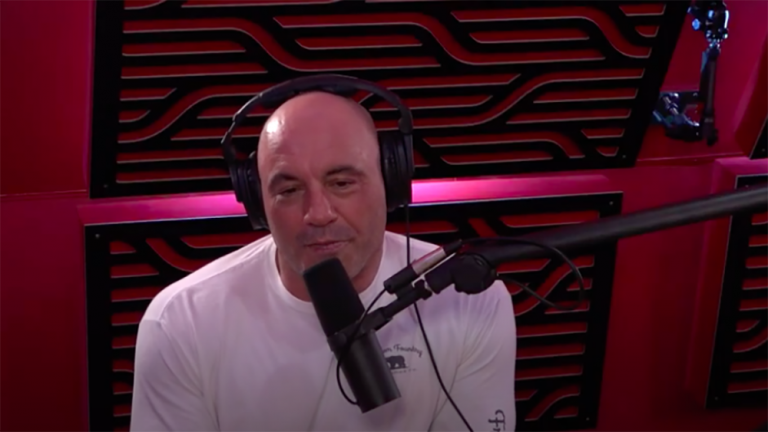 Jocko Willink is a NYT Best Seller author, the host of Jocko Podcast and a retired US Navy Seal Commander of the most highly decorated unit during the Iraq War. He gives a great insight to what makes a great leader, how to deal with crisis, how to cultivate personal willpower and why discipline grants you freedom (Discipline Equals Freedom is also a title of one of his books).

Joe Rogan On Spotify Only Ads 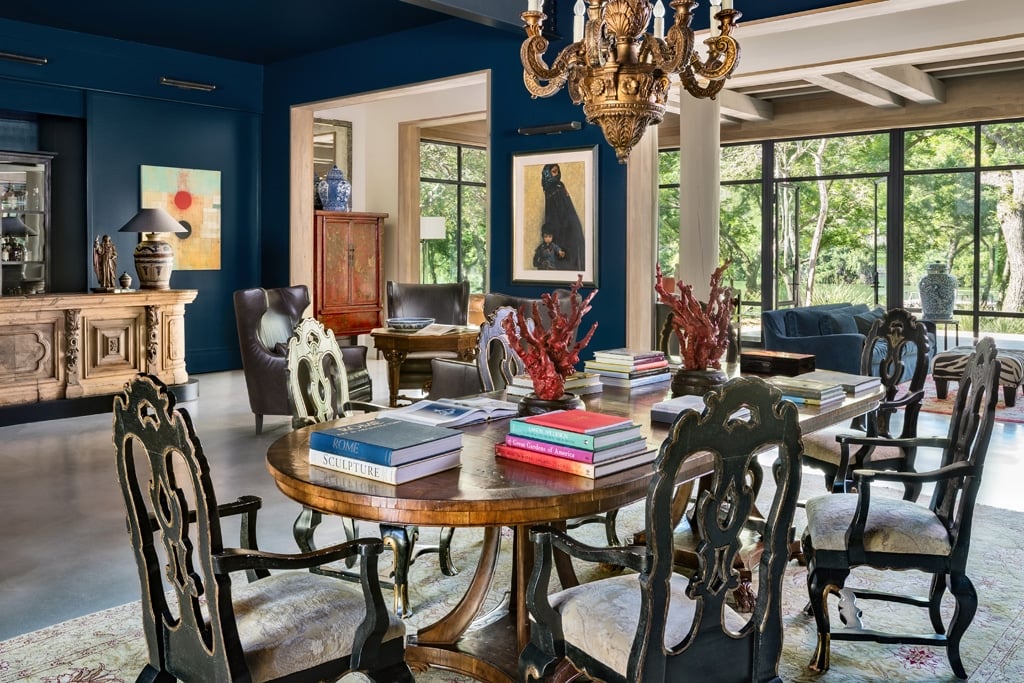 Sam Harris is a neuroscientist, podcast host and author of multiple New York Times Best Sellers. His skillful articulation has risen him to the top ranks of thinkers, as he tackles many complex subject matters from neuroscience to the existence (or lack thereof) of free will and the place of religion in modern society.

Most of us know him probably from the The Tonight Show with Jay Leno. Nowadays he spends his time doing stand-up comedy and hosting Jay Leno’s Garage, showcasing sports cars and restoring rarities. On JRE he opens up about being a true petrolhead and his huge passion for cars. The podcast doesn’t lack any fun stories from the old days either.

Since confessing to doping use back in 2013, the 7-time winner of the Tour de France has faced multiple lawsuits and a ton of flack from all sides. Armstrong gives the listeners an insightful insiders perspective to the widespread use of forbidden performance-enhancing substances in the top ranks of professional cycling and top-tier competitive sports.

Though Dan Carlin is not a real historian with credentials, his podcast Hardcore History is one of the most captivating mediums to learn the extreme happenings of our history. Being a political commentator with radio background, he also hosts another popular podcast Common Sense. This episode gives you a taste of both history and common sense evaluation of the current political landscape. And more.

This outspoken comedian was ranked 17th of Rolling Stones list of 50 all time greatest stand-up comics in 2017. As to be expected, the conversation gets rather eclectic between Joe and Bill. Nothing seems off-limits to crack a joke about, and that illustrates Burrs overall approach fairly well.

Georges St-Pierre, the former UFC champion has one of the most meticulous records on the UFC to date. Although the JRE MMA podcasts might seem a little uninteresting to the casual listener, there are definitely interesting bits for everyone, like the story about when St-Pierre met his childhood bully a few years ago.

How To Watch Joe Rogan On Spotify

As a witty right-wing conservative, Shapiro seems to love trashing the leftist social justice warriors at any given opportunity. The viral debates and Q&A’s have added fuel to the fire and Shapiro has had to resort to having multiple bodyguards accompanying him whenever he gives speeches at campuses. Mainly discussing social issues such as identity politics and gender pronouns, Shapiro gives his perspective on present-day issues that would’ve seemed absurd pseudo-problems one or two decades ago.

You may know him from Netflix, but the late internationally traveling chef and the stories he tells are hard not to like. The episode was recorded on the earlier phase of the Joe Rogan Experience, when it was still being streamed from Joe’s home. Brian Redban co-hosted and produced the JRE from the beginning of the show from 2009 to 2013. For the Bourdain fans and veteran JRE listeners, this episode is definitely a nostalgic one.

Why Can't I Watch Joe Rogan On Spotify