It wasn't until the end of 2010 and her third EP, Real, that the singer experienced her commercial breakthrough. Her highest-charting effort to date, Real debuted a more mature sound for the singer. Featuring the 'Good Day' single, it was quickly followed by the three-song expansion single Real+. Her sophomore set, Last Fantasy, was issued in 2011. Her highest-selling album, it was also her first chart-topper in Korea, and the track 'You and I' spent five weeks atop the Billboard K-Pop Hot 100. Eventually, Last Fantasy would win Record of the Year at the Seoul Music Awards and become the 15th best-selling Korean album of the year. Following the success of Fantasy, Lee inked a deal with EMI Music Japan, which broke her into the Japanese market in 2013 with the Can You Hear Me? EP, which was her first Japanese-language effort. Recorded in Japan, Korea, China, and the United States, the five-song collection also featured production by Jimmy Jam and Terry Lewis. That same year, Lee released her third LP, Modern Times, which continued her sonic maturity with hints of jazz and bossa nova.

Kakao Entertainment and Spotify Technology on Thursday announced that it will make songs distributed by the Korean company available on the Swedish audio giant’s streaming platform across the globe, after a one-week suspension.
The agreement will allow listeners overseas to resume enjoying songs by popular Korean artists, including IU and Zico, which were removed temporarily from the Spotify platform from the beginning of March.
The platform operator at the time explained that the songs were not available because it failed to reach an agreement on renewing the licensing contract with Kakao Entertainment before it terminated.
“We are pleased that Kakao Entertainment’s content and artists are back on Spotify, allowing our over 345 million global listeners across 170 countries to once again enjoy the music they love,” Spotify said in a statement. “We are delighted that our Korean listeners will now also be able to enjoy this local music alongside our over 70 million songs and more than 4 billion playlists.”
“Through our diverse partnerships around the world including Spotify, we hope that music lovers around the world can easily access our artists and music,” Kakao Entertainment said in a statement.
According to music industry sources, one of the key reasons why talks failed earlier was that the Korean company had been asking for separate licensing deals for the Korean market apart from the rest of the countries that Spotify operates in. The global streaming giant had reportedly refused to accept the offer.
Securing popular Korean artists’ tracks, which are distributed by the Kakao affiliate, has been considered as one of the key factors required for Spotify’s expansion in the Korean market since it began its service in February.
The Korean music distributor also runs Korea’s largest music streaming platform Melon, which enjoys a 37.5 percent local market share. Along with Korean platforms Genie and Flo, the trio together accounts for more than 80 percent of the market here.
Now that the two companies have finally reached an agreement, Kakao Entertainment announced that it will gradually roll out its music content to Spotify for service in and outside of Korea from Friday.
“Due to technical issues, we cannot start providing all the songs in different countries all at once,” a Kakao Entertainment spokesperson told The Korea Herald on Thursday.
By Song Seung-hyun ([email protected]) 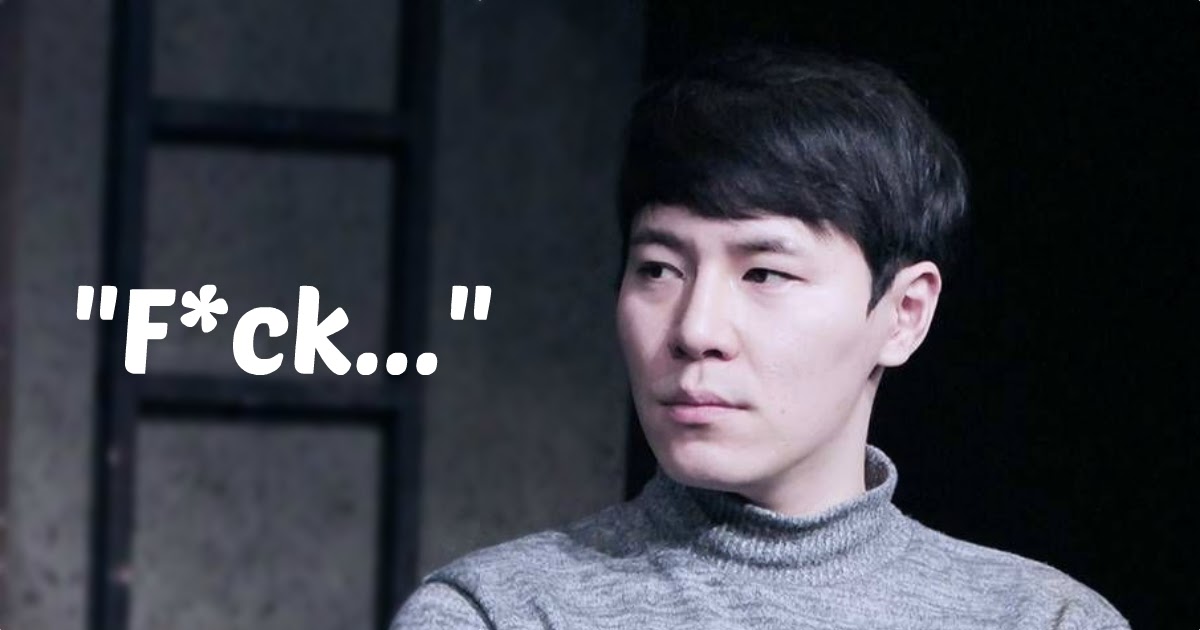