These AMD and NVIDIA GPU temp monitors also help you maintain acceptable GPU temp and prevent GPU overheating. On the other hand, there are other third-party GPU monitors for Windows 10 & 7 to check GPU temp. Like, MSI Afterburner, CPU-Z, or Asus GPU Tweak serves the same purpose. They are free small in size and accurate in the result. Editor's Choice Best CPU Temp Monitor for Gamers. Among multiple programs, we highly. 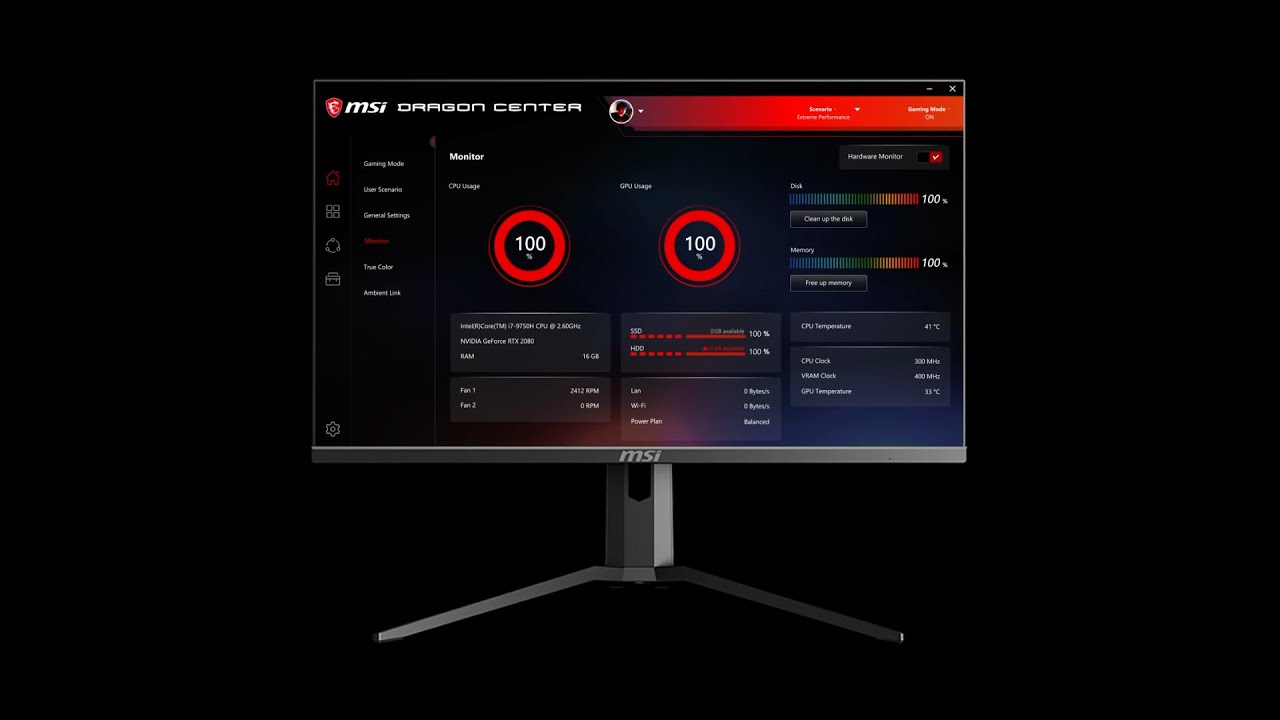 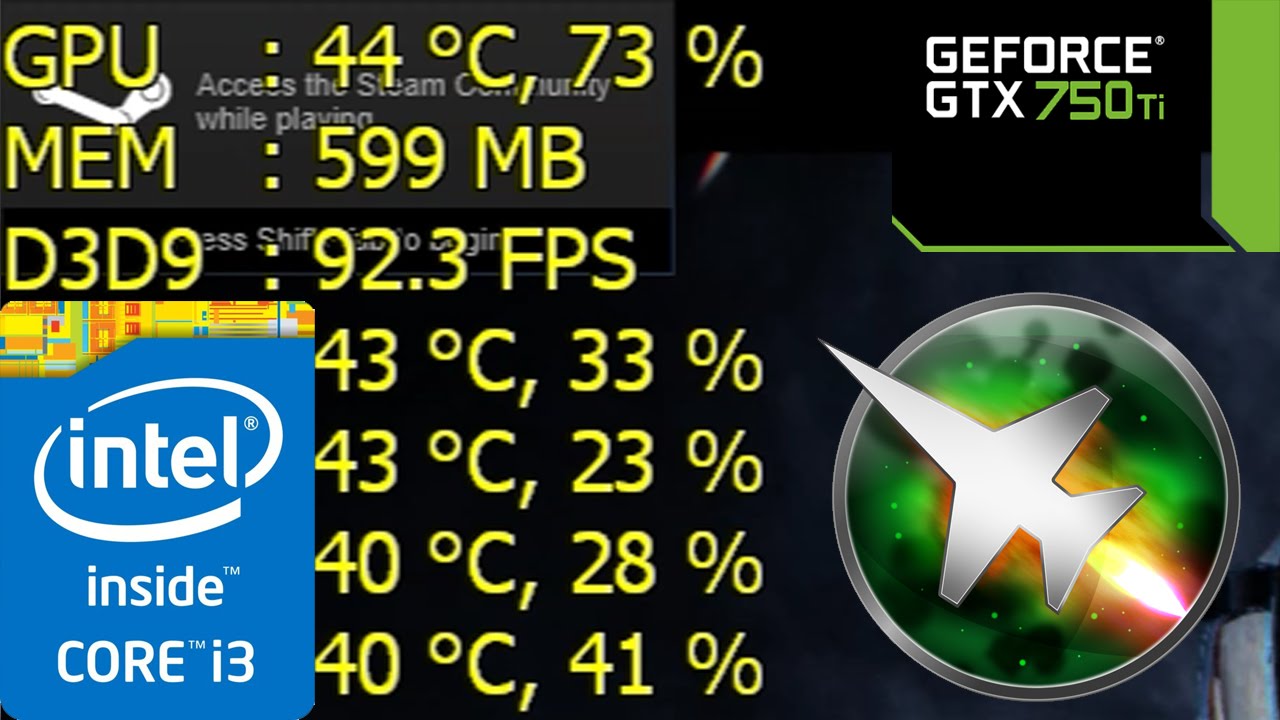