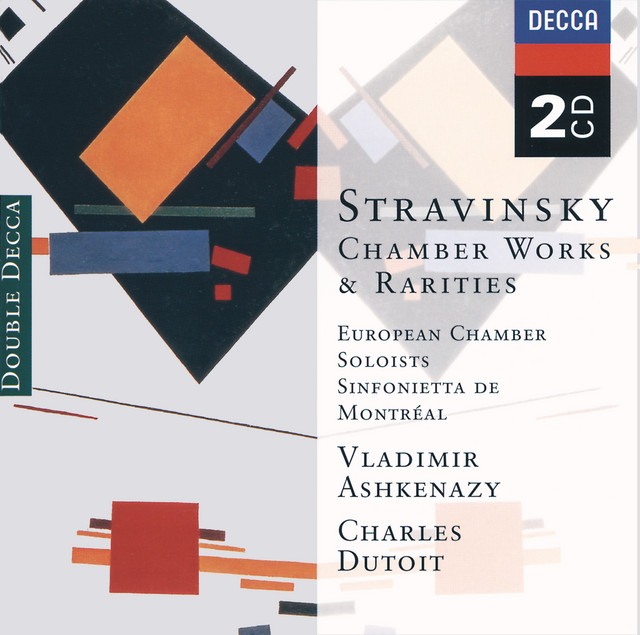 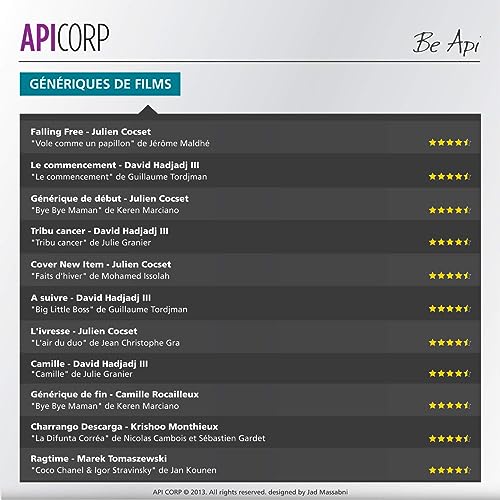 Two versions of a short work by Igor Stravinsky, heard Monday night on WQXR (classical music in NYC): a solo piano arrangement Piano-Rag-Music and an arrangement for 11 instruments (Ragtime, the version WQXR played). Stravinsky started writing it when he had never heard actual ragtime, or in fact any kind of jazz at all, but had only scores to go on!

Ragtime influenced classical composers including Erik Satie, Claude Debussy and Igor Stravinsky. 3 7 Ragtime was included in the dance styles of Vernon and Irene Castle, 8 and influenced the English ballroom dances, the foxtrot and the quickstep. Igor Stravinsky was a composer of his time who basically helped lay the foundation for classical music in the 20th century and beyond. Shop and Buy Ragtime sheet music. Piano sheet music book by Igor Stravinsky (1882-1971): Chester Music at Sheet Music Plus. Ragtime, Piano-Rag-Music, and A Soldier's Tale all date from roughly the same time (1918-1919), and all prefigure Stravinsky's interest in jazz.

If you were hoping for a rag (in the style of Scott Joplin, say), then you’ll be disappointed — but of course Stravinsky never proposed to produce something in the ragtime tradition, instead taking some features from that tradition to weave a work of his own. 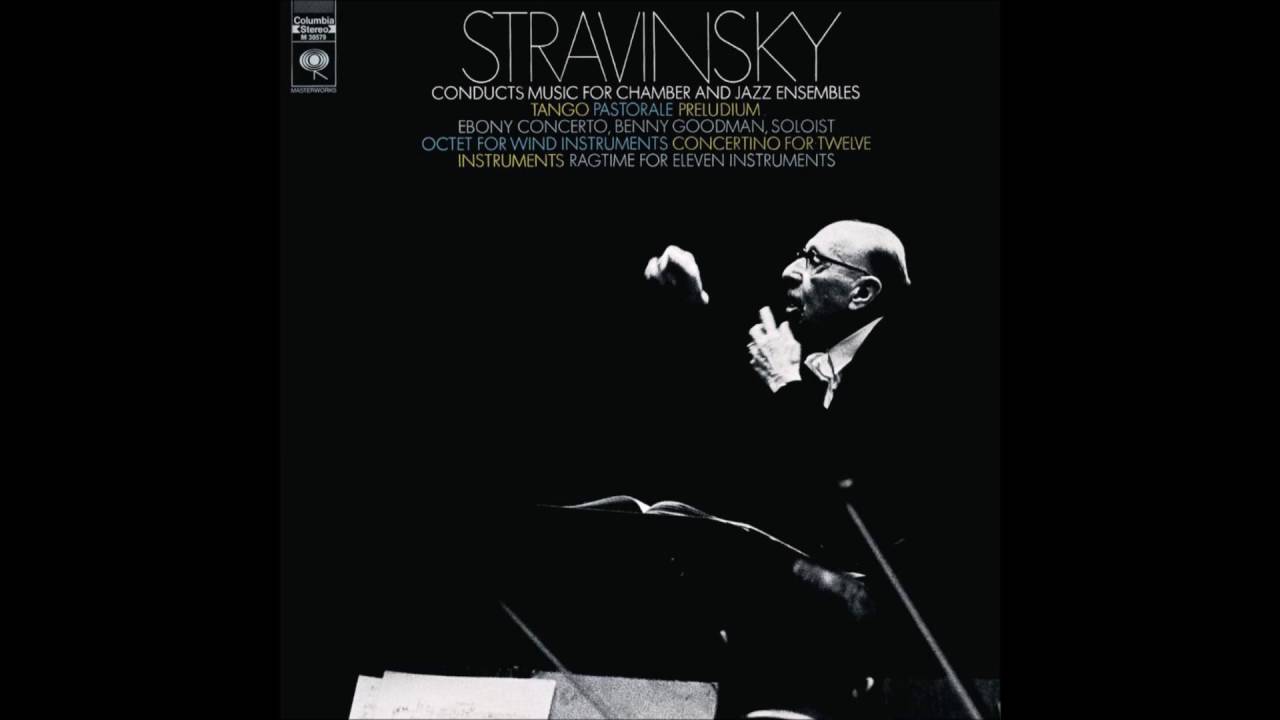 On the piano version, from Wikipedia: 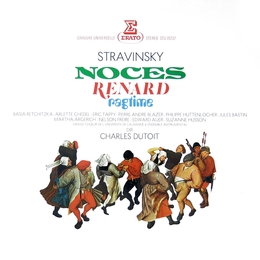 Piano-Rag-Music is a composition for piano solo by Igor Stravinsky, written in 1919.

Stravinsky, who had, by that time, emigrated to France after his studies with Nikolai Rimsky-Korsakov in Russia, was confronted with American jazz combos actively influential in Europe. Stravinsky’s knowledge of stylistic jazz properties was at first limited to scores brought to him from the United States by his colleague Ernest Ansermet. However, he had managed to hear live jazz bands by the time he finished Piano-Rag Music.

Compositionally, Stravinsky interprets the ragtime in a cubist way rather than imitate the style. Stravinsky incorporates elements from his Russian period (ostinati, shifting accents, bitonality) with rhythmic and harmonic fragments from ragtime. The irregular meters give the piece an improvisatory character.

Stravinsky wrote the piece for Arthur Rubinstein, but it was instead premiered by José Iturbi, on November 8, 1919 in Lausanne.

You can listen to the work, played by Noel Lee, on YouTube here.

As for Ragtime, which you can see a performance of (conducted by Kevin Field) on YouTube here, it’s a work for 11 instruments: cimbalom (here a specially prepared piano instead), 9 solo instruments, and percussion.

The cimbalom is a type of zither, played by striking the strings with two beaters:

The cimbalom is a concert hammered dulcimer: a type of chordophone composed of a large, trapezoidal box with metal strings stretched across its top. It is a musical instrument commonly found in Hungary and throughout the group of Central-Eastern European nations and cultures which composed Austria-Hungary (1867–1918), namely contemporary Hungary, Croatia, Romania, Moldova, Ukraine, Poland, the Czech Republic and Slovakia. It is also popular in Greece. The cimbalom is (typically) played by striking two beaters against the strings.

Hungarian gypsy street musicians performing in Copenhagen on YouTube here. And Liszt’s Hungarian Rhapsody No. 2, played by Erzsébet Gódo, on YouTube here. Both very far from Stravinsky, and even farther from ragtime.