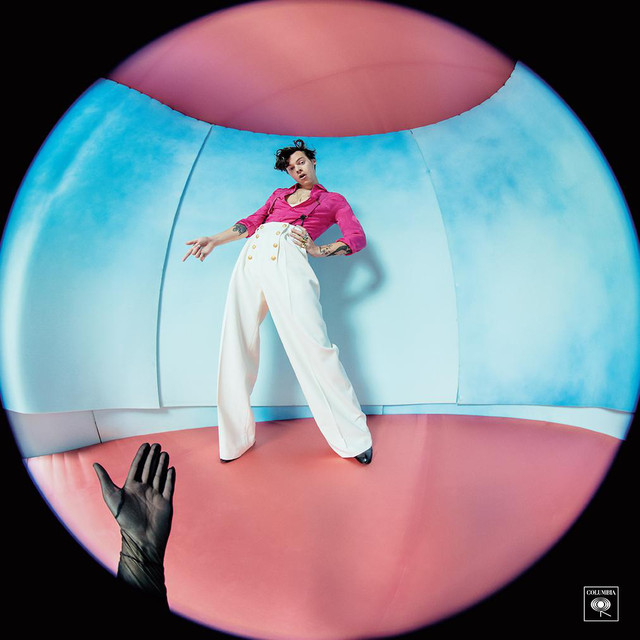 Time is a mysterious thing. Somehow, we're already celebrating the 10 year anniversary of One Direction. Yes, it's been a full decade since U.K. exports Harry Styles, Zayn Malik, Niall Horan, Liam Payne, and Louis Tomlinson redefined what it means to be a boy band heartthrob when they took over the globe by storm. The One Direction phenomenon became synonymous with sold-out stadium tours and shrieking, lovelorn teenage fans, and Spotify has been along for the ride from the get-go. The streaming giant has been crunching the numbers for the past ten years, and bringing One Direction's sensational success to life through data, and let's just say that the numbers are impressive.

One Direction fans have proved themselves to be loyal devotees, streaming over 8.8. billion 1D tracks over the past decade. Yes, that's billion with a 'B.' One Direction has without a doubt made its mark on Spotify; their tracks are included in 65 million playlists on Spotify, and there are more than 4.4 million playlists specifically for One Direction. Maybe the 'D' in '1D' stood for dedication all along?

One Direction has had its fair share of milestones, but November 13, 2015 might be one of the biggest. It's the day the group released their chart-topping record, Made in the AM. It may have been their last official release as a group, but the stans are still going strong. According to Spotify, One Direction still has over 19 million monthly listeners as of July 2020. And if you're reading this from Connecticut, you have even more to celebrate. The state boasts the most active One Directioners who have streamed the band the most over the past 90 days than any other state.

Here's to ten years of not knowing you're beautiful!