Graphics Card is the busiest component inside your computer case when it comes to gaming. It processes millions of instructions to perform various operations during gaming and due to this, it can get too hot sometimes. Like CPU, Overheating of GPU (graphics processing unit) in graphics cards can occur and it can lead to many problems including graphics card failure. In the graphics card, GPU is the main component in which overheating can occur. The memory of the graphics card can also get hot but it does not go beyond the danger level.

While increasing your GPU’s clock frequency and voltage, the fan speed control will enable you to find the perfect balance between performance and temperature. OC SCANNER One-Click Overclocking OC Scanner is an automated function that will find the highest stable overclock settings for your card. Starting with Windows 10 build 18963, Microsoft added GPU temperature monitoring support in Task Manager. If you have a dedicated GPU card, you will now have the current temperature next to its listing in the Performance Tab.

There are various reasons for a GPU to get very hot and this happens only during gaming or heavy graphics processing tasks. Overheating can result in a decrease in the lifespan of the GPU and may also result in immediate damage to it or may be motherboard in some cases. So here I am going to tell you how you can lower down your graphics card GPU temperature to a safe level and prevents it from overheating.

What is Safe GPU temperature?

Well, the answer to this question may depend on one card to other but in general anything above 80 degrees Celsius is a sign of worry. If the temperature of your graphics card GPU goes above 80°C then you should take appropriate measures to bring it down preferably in the 70°C – 75°C range or lower.

How to Monitor GPU Temperature?

There are various small hardware monitoring tools and utilities available on the internet for knowing the GPU temperature of your graphics card.

These graphics card monitoring softwares are free to download and use. Here are some of the best ones out there on the internet:

Here are all the possible measures that you can take to lower down your graphics card GPU temperature.

If you have overclocked your graphics card then you should revert back to the GPU original clock settings to prevent it from getting too hot. If you plan on doing overclocking again then you must ensure that the card will remain under safe temperature in the future. You can read below on how you can prevent the card from overheating again.

It may be possible that the thermal paste or heatsink compound between the GPU and heatsink has been fried or has lost its effectiveness. Here remove the Fan and Heatsink and then reapply a good quality thermal paste on it. I recommend using Artic Silver 5 thermal paste.

It may be possible that the fan automatic speed control function has gone faulty and it is not reaching the maximum speed when the graphics card is working on full load during gaming. So here you can set the fan speed from automatic to manual at 100% level using graphics card overclocking softwares.

If the fan of the graphics card is spinning very slowly then it might be faulty. Here the only thing you can do is replace the faulty graphics card fan with a newer one.

You can temporarily lower down the GPU clock frequency or speed to prevent the graphics card from getting too hot. This you can do by using graphics card overclocking tools. After figuring out the cause and applying proper measures you can restore the GPU clock to its default speed.

You can also install a good third-party Aftermarket GPU Cooler on your graphics card if you think the stock cooler/heatsink fan (HSF) is not good enough. You can also get a liquid cooler or water cooler for the card to bring down the temperature drastically. Make sure to get proper cooler for your card otherwise it will not fit properly on your card and you will be wasting your money. 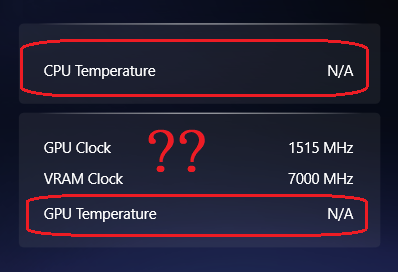 Improper or bad airflow inside your computer case can also lead to an increase in the temperature of your graphics card. To improve the airflow inside your PC case you can tie the cables, install in-take and extra exhaust fans or buy a bigger roomy cabinet for your components. I recommend getting a Full Tower PC case for improved airflow and to avoid congestion in the PC case. 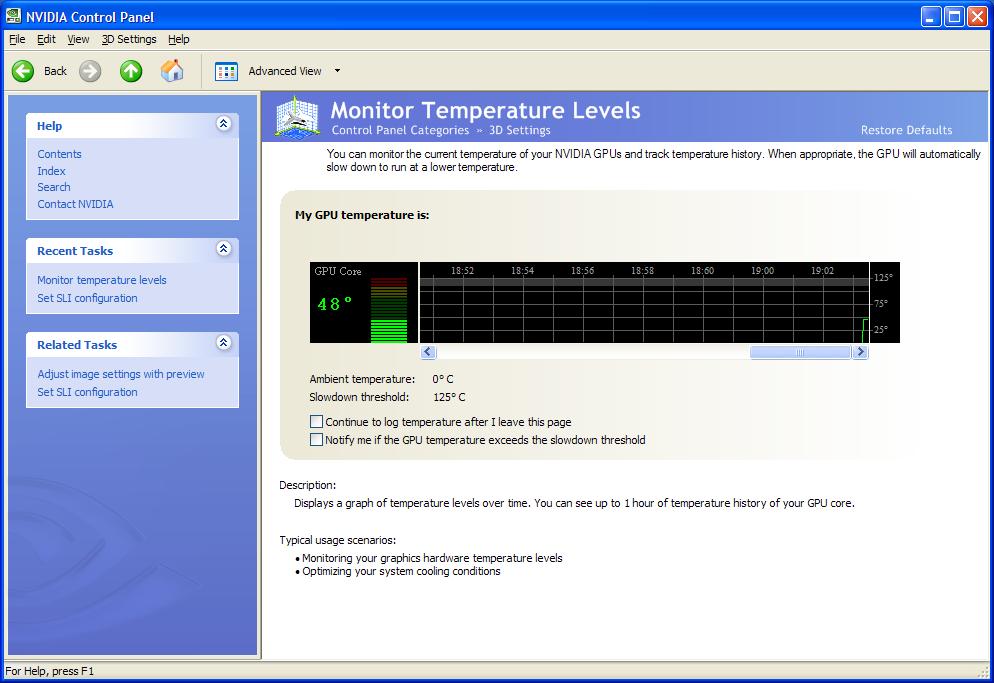 What Is High Gpu Temps 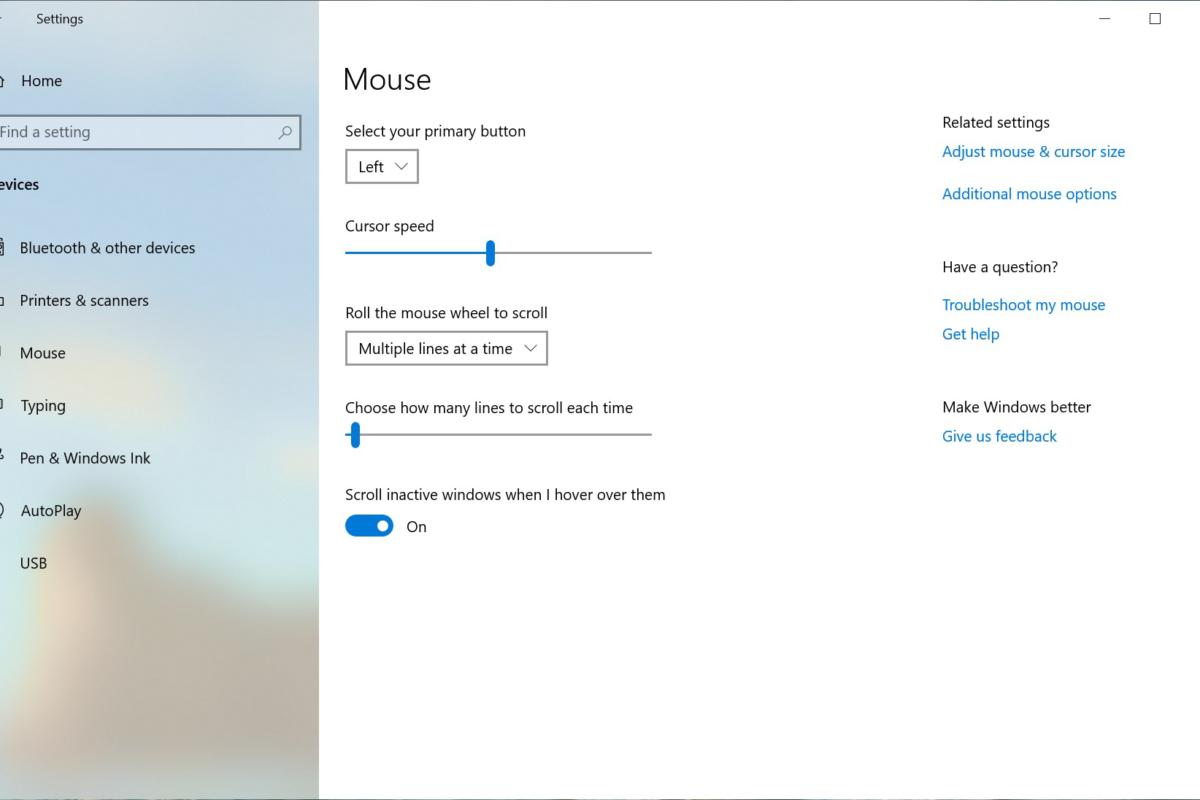