Checking your CPU temperature is as easy as firing up a monitoring program and using it to read out the value. Examples of these programs are HWMonitor, Core Temp, or NZXT's CAM.

Core Temp has been the most reliable out of any, since the software writer has been keeping it updated, compared to other programs. I have never had any issues with Core Temp reporting proper temp's with AMD CPU's. Now there are some out there that may be newer CPU's, that the writer of Core Temp needs the logs from the program, in order to update. MB: Gigabyte Aorus Ultra CPU: AMD Ryzen 5600X RAM: 4x8=32GB Two 1Tb M.2 NVMe SSD PCIe 4.0 Plan was to configure the two SSDs, in RAID 1, as the new “C” drive. Was able to get into BIOS on first few attempts but the Gigabyte manua. 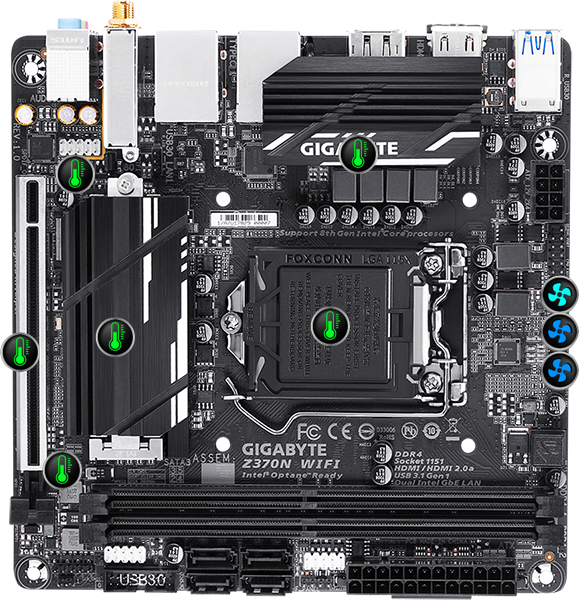