Learn about all the new features being added to Civilization VI in this extensive gameplay preview of the Gathering Storm expansion. SUBSCRIBE for First Look.

Civilization 6: Gathering Storm adds a new civ that's got a pretty powerful starting advantage: it begins the game at sea.

This starting ability makes sense for the Maori. According to Maori legend, Kupe was a navigator who set sail from his home of Hawaiki sometime in the 10th century and discovered the then-unknown land of New Zealand. Upon returning home, he convinced others to migrate with him to this new land. Sailing, then, was in his blood. 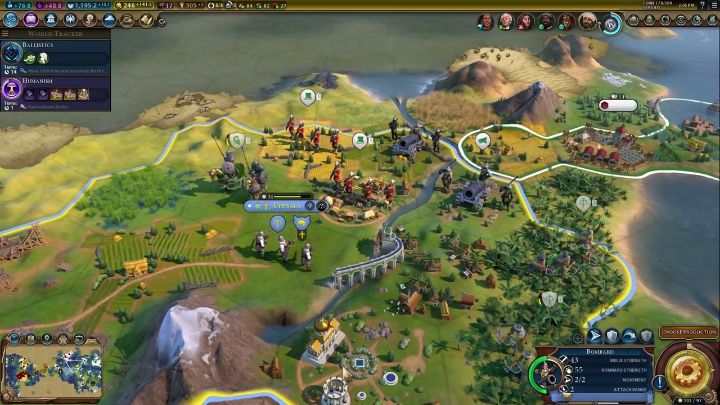 Inspired by the tale of Kupe's discovery of New Zealand, Firaxis created the unique leader ability Kupe's Voyage, which means the civ's starting units begin the game at sea. Not only that, they receive science and culture each turn prior to settling their first city. Once settled, the Maori receive a free builder and extra population in the capital, and the palace receives additional housing and amenities.

Elsewhere, the Maori have a special ability called Mana, which grants the civ the sailing and shipbuilding technologies at the start of the game, and gives additional movement and combat strength for embarked units.

All in all, it sounds like the Maori will be one of the most powerful early game civs in Gathering Storm. By starting on an ocean tile, the Maori will probably be the last civ to found their first city because it might be tricky to find an ideal spot quickly, but this is offset by getting science and culture each turn they don't settle. And once they do find an ideal spot (a coastal location with plenty of woods, rainforests and ocean resources is best), it's game on. 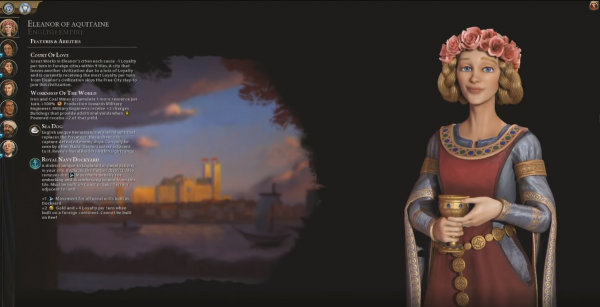 For more, check out our feature on Civilization 6: Gathering Storm. The expansion is due out 14th February 2019.