The New Frontier Pass is not an expansion. It is a collection of six DLCs, only one of which has been released. You will not see the New Frontier Pass listed in your game, even when it is installed and working correctly. What you will see is the first DLC from the pass, 'Maya and Gran Columbia Pack'. The sixth and last pack of Civilization VI’s New Frontier Pass adds Portugal as a playable civilization, as well as an optional zombie mode in which dead units might not stay dead. The pack also brings two new wonders and a new marsh-dominated map script. Discuss this update in the forums here.

The three hundred-and-eighty-third episode of PolyCast, “Cats Need Petting Too!“ is now available for streaming on polycast.civfanatics.com. This episode features regular co-hosts
CanusAlbinus, Stephanie “Makahlua”, Phil “TheMeInTeam”, and Jason “MegaBearsFan”. Topics for this episode include:
News
– 00h01m46s New Frontiers April Patch Notes
– 00h36m27s You Can Pet the Dog (but not the cat)
Forum Talk
– 00h40m23s The Next Civ Game Will Be a Fantasy Game, thinks one Civfanatics user
– 00h46m24s Civilization iceberg
Senate
– 00h58m01s Unintentional Diplomatic Victory
PolyCast is a bi-weekly audio production recording live every other Saturday at 12 Noon US Eastern Time throughout the year, in an ongoing effort to give the Civilization community an interactive voice; sibling show ModCast focuses on Civ modding. 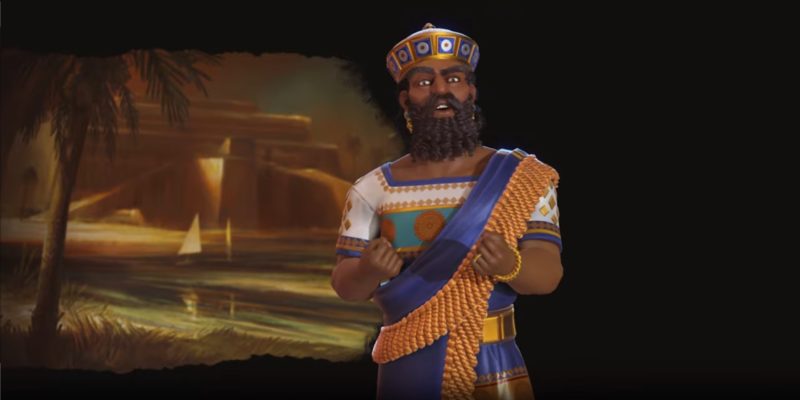 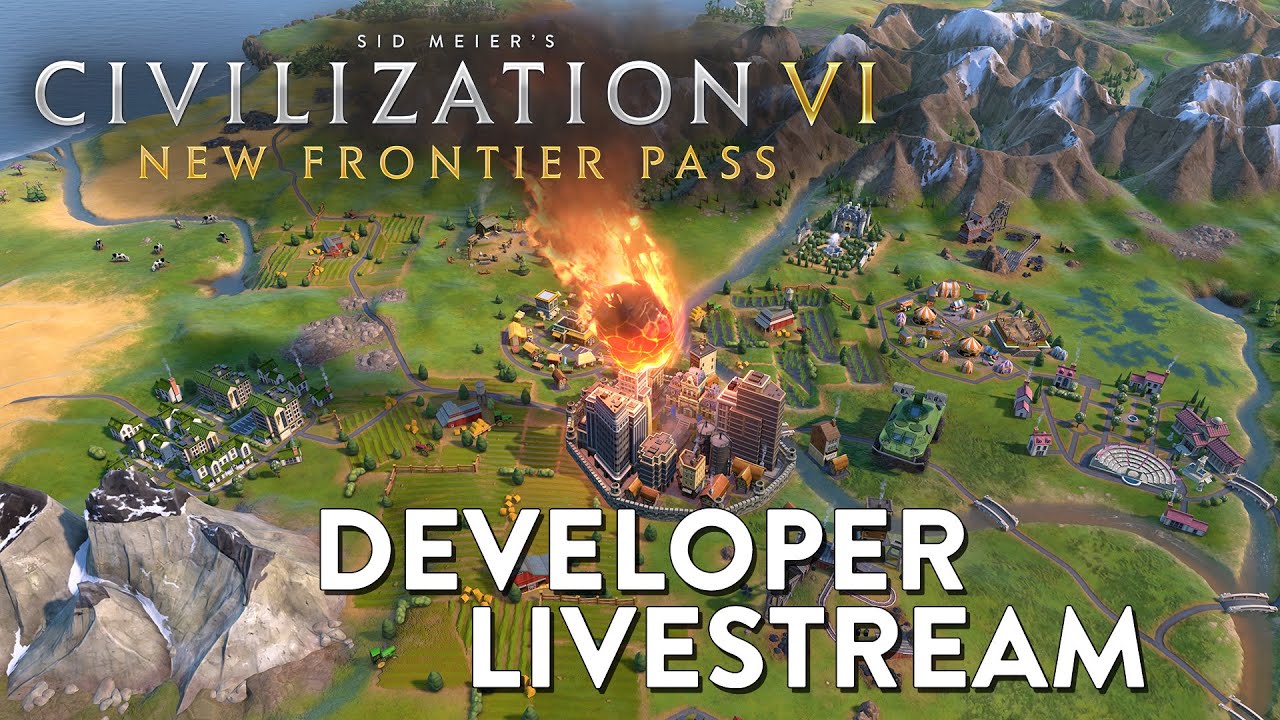