Introducing the Frame.io workflow extension and Mac menu bar app. A whole new way to create video with your team in Final Cut Pro X, and a faster way to upload, share, and transfer media projects anywhere in the world. Frame.io is the world’s most popular video review and collaboration platform, used by over 550,000 filmmakers and media pros. Frame.io Transfer Transfer makes it easy to upload and download sophisticated folder structures and large files, all with the same speed and acceleration you’ve come to love with our platform. 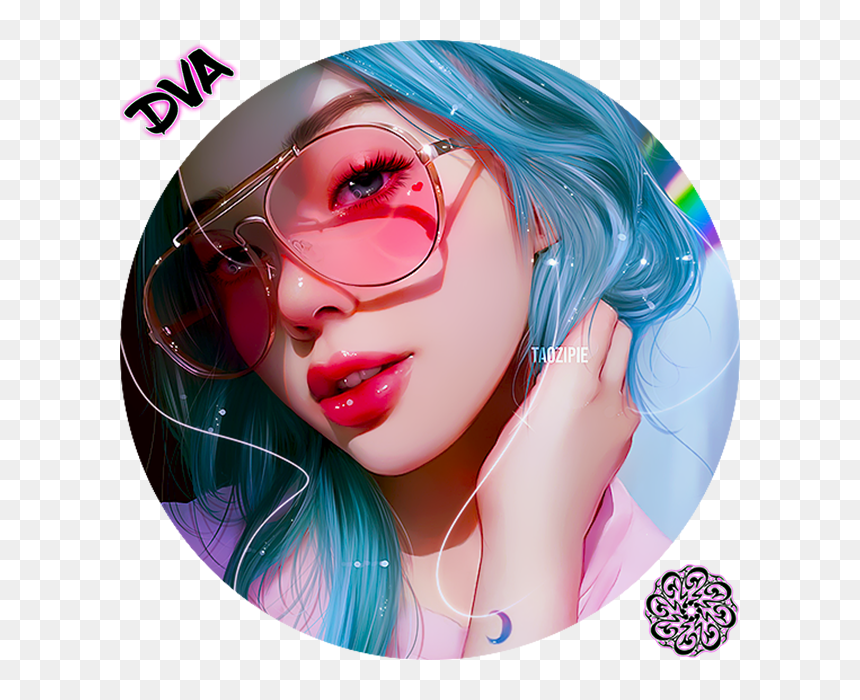 It’s the NAB show in Las Vegas and we just shared some incredible news in partnership with Blackmagic Design: Frame.io is now natively integrated into DaVinci Resolve 16 Studio.When we say it’s natively integrated, we mean it. Built entirely on our now public API, this is much more than just an integrationㄧFrame.io is a native feature set tightly woven into the fabric of DaVinci Resolve 16 Studio, zero installation required.

This launch has been a long time coming, and we know it’s something many of you have been eager to get your hands on. For years, we’ve supported integrations in the top advanced editing tools, including Premiere Pro and After Effects; and just last Fall, we introduced an all-new workflow extension built into Final Cut Pro X in partnership with Apple.

Today’s announcement marks another significant milestone not only for us, but for the entire professional video community. It’s a major step in pushing the boundaries of cloud video workflows even further so that you can continue to make better video, faster.

With Frame.io in DaVinci Resolve 16, you’ll have access to all your Frame.io accounts, teams, projects, and folders right in the DaVinci Resolve Media tab, immediately on sign-in. Any Frame.io clips added to the Media Pool are automatically downloaded for use in the project you’re working on—and you can even start cutting while the full resolution file is being downloaded in the background. Resolve will automatically swap the proxy with the full resolution file.

Frame.io comments, replies, and annotations are automatically synced to your DaVinci Resolve timeline, no import or export necessary. If you leave a comment on your timeline in DaVinci Resolve, teammates and collaborators will see it in Frame.io. If they reply to your comment, their threaded response will show up as a marker right in your timeline. The collaboration synchronization is unlike any other integration we support, you can hold entire conversations between Frame.io and DaVinci Resolve without needing to switch contexts.

Entire timelines, or just sections, can be rendered, batch uploaded and synced at the same time to Frame.io with ease. Everything happens automatically when exporting your timeline. There’s no further action needed from you.

This announcement is just one of many we shared today. You can now use the same API that our new DaVinci Resolve integration is built on to transform your own video workflow. If you’re at NAB, stop by our first-ever Frame.io booth at 2426 in South Lower to hear more about these announcements, and say “Hi” to our team!.