Installing the Frame.io Mac App is simple. Go to your App Store and then search for 'Frame.io.'

Mac: macOS 10.12 or higher, Big Sur compatible, M1 chip or Intel processor. IPad and iPhone: iPadOS or iOS 13 and higher. Return Policy: 30 day money back guarantee for the Mac version, purchased from the official website. Returns of the App Store and the Mac App Store versions are processed according to App Store Policy. After downloading the app, sign in to your account, and you can start using the Frame.io Mac App. Uninstalling the Mac App If you would like to uninstall the Frame.io Mac App, open Applications, locate the Frame.io Mac App, and then drag it into the Trash Bin. After downloading the app, sign in to your account, and you can start using the Frame.io Mac App.

NOTE: This will not adjust your Frame.io account. This will only uninstall the Mac App from your computer.

Native Mac apps built with Mac Catalyst can share code with your iPad apps, and you can add more features just for Mac. In macOS Big Sur, you can create even more powerful versions of your apps and take advantage of every pixel on the screen by running them at native Mac resolution. Apps built with Mac Catalyst can now be fully controlled using just the keyboard, access more iOS frameworks, and take advantage of the all-new look of macOS Big Sur. There’s never been a better time to turn your iPad app into a powerful Mac app.

When an app built with Mac Catalyst runs on macOS Big Sur, it automatically adopts the new design. The new Maps and Messages apps were built with the latest version of Mac Catalyst.

Get a head start on your native Mac app.

Your iPad app can be made into an excellent Mac app. Now’s the perfect time to bring your app to life on Mac. The latest version of Xcode 12 is all you need. Begin by selecting the “Mac” checkbox in the project settings of your existing iPad app to create a native Mac app that you can enhance further. Your Mac and iPad apps share the same project and source code, making it easy to make changes in one place.

Optimize your interface for Mac.

Your newly created Mac app runs natively, utilizing the same frameworks, resources, and runtime environment as apps built just for Mac. Fundamental Mac desktop and windowing features are added, and touch controls are adapted to the keyboard and mouse. By default, your app will scale to match the iPad’s resolution. On macOS Big Sur, you can choose “Optimize interface for Mac” to use the Mac idiom, running your app using the native resolution on Mac. This gives you full control of every pixel on the screen and allows your app to adopt more controls specific to Mac, such as pull-down menus and checkboxes.

The new APIs and behaviors in macOS Big Sur let you create even more powerful Mac apps. Apps can now be fully controlled using just the keyboard. You can create out-of-window and detachable popovers, control window tabbing using new window APIs, and make it easier for users to select photos in your app by using the updated Photos picker. iOS Photos editing extensions can now be built to run on Mac. And your app is even easier to manage when it’s running in the background with improved app lifecycle APIs. 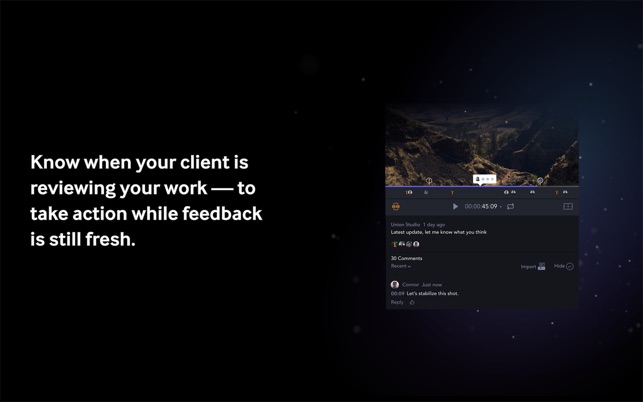 Mac Catalyst adds support for new and updated frameworks to extend what your apps can do on Mac. HomeKit support means home automation apps can run alongside the Home app on Mac. The addition of the ClassKit framework lets Mac apps track assignments and share progress with teachers and students. Plus, there are updates to many existing frameworks, including Accounts, Contacts, Core Audio, GameKit, MediaPlayer, PassKit, and StoreKit.

Learn how to build a native Mac app from the same codebase as your iPad app.

Download Xcode 12 and use these resources to build native Mac apps with Mac Catalyst.