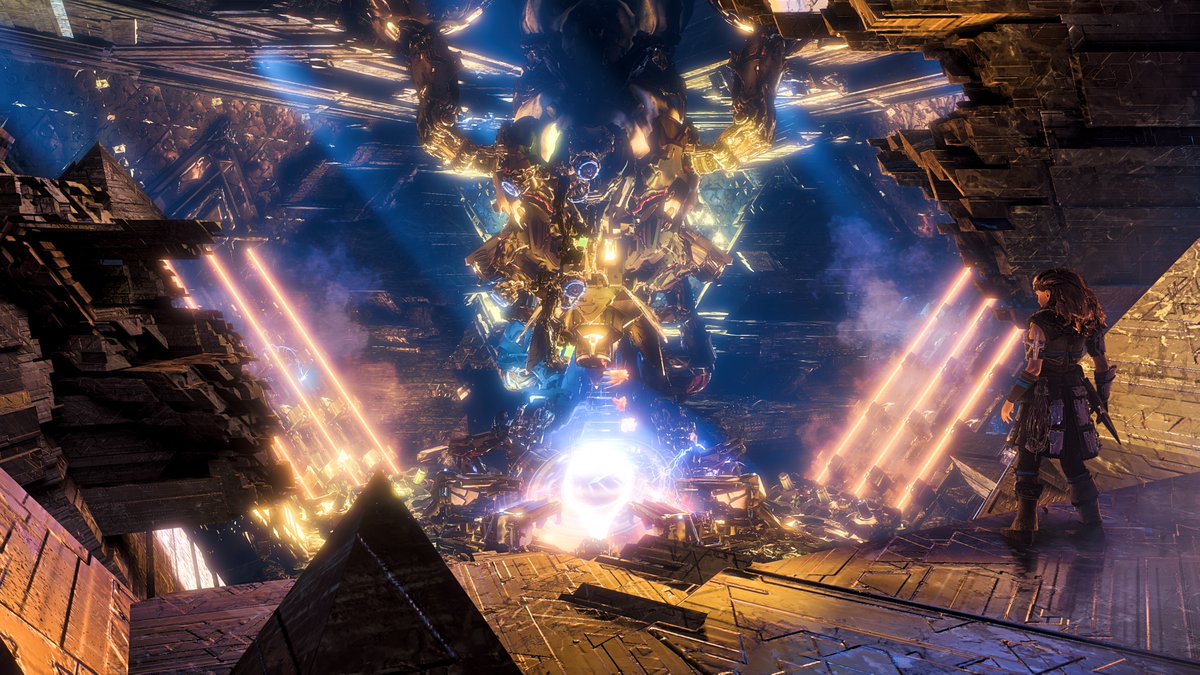 Design a card, make a collage, edit a photo

Fotor photo editor stands a nice feature as the ability to enhance photos with one click from a variety of others like it. In addition, 'Fotor' contains a selection of standard functions for image processing, additional effects to apply them to images, and besides, it allows you to make collages, create twitter cover (as well as create facebook cover). Fotor online has also a very good mode of adding effects, where the user can use a lot of versatile tools for photo editing. 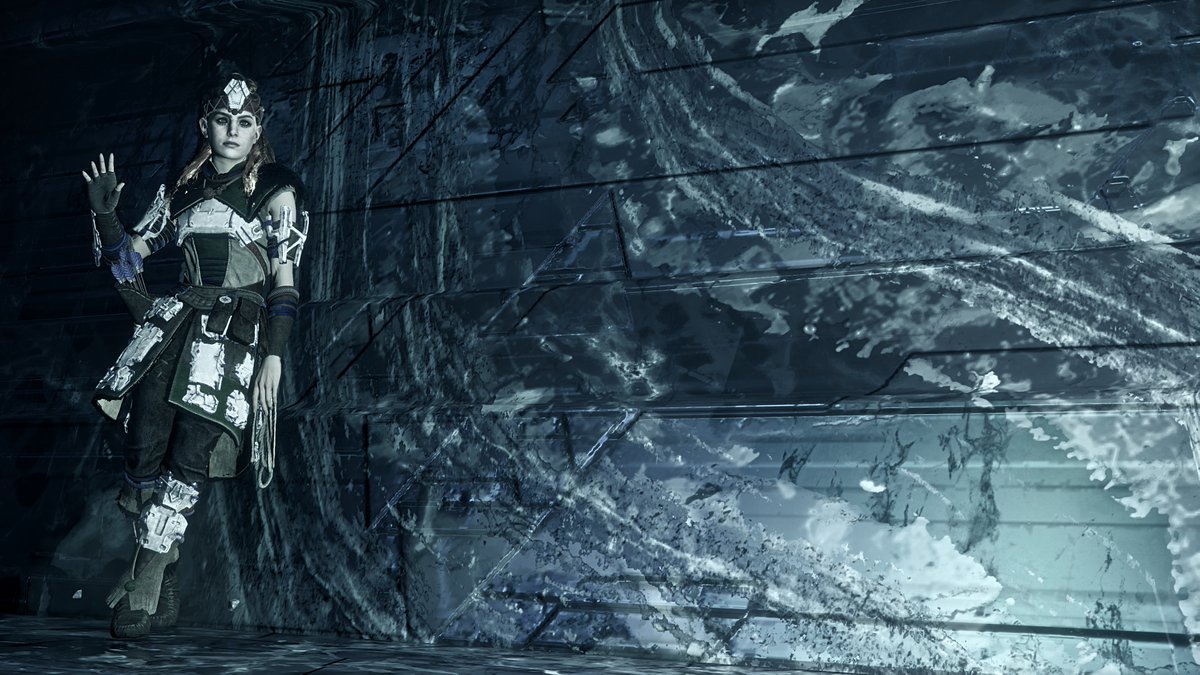 If it’s necessary to apply the effect immediately, Fotor editor involves loading it into the editor and the selection button «Effects» on the main toolbar. If you want to insert frame into the picture, you need a button «Frames».

Fotor collage maker offers a huge variety of ready-made templates, variable control is not only for the width but also for the type of borders, the selection of backgrounds, adding labels and clipart elements. More creative Fotor collage can be created using manual settings: choosing the background and frame for each photo separately, the location and angle of inclination. By the way, Fotor download - is not a mandatory condition for working with the editor.

With one Fotor account, you can have up to six folders. Size Adjustment. Resizes images into different sizes easily for all occasions. With Fotor 2.0, in addition to adjusting the sizes and angles of your clips, you can resize the current canvas directly, and the size of the clips will automatically change to match the canvas.