A Raspberry Pi enthusiast, Jeff Geerling, released a pretty cool video showing how to add a fan to the Raspberry Pi to help keep the temperature under control. That project was pretty great but I wanted to take it to the next level and add the ability to only turn the fan on when needed by monitoring the core temperature. Speedfan – Popular CPU Temp Monitor. Speedfan is one of the most popular CPU temp monitors in the marketplace. The tool has very typical Windows XP interface, but don’t worry, the tool is updated on a regular basis and it provides helpful features for you to monitor CPU temperature and fan speeds. It can monitor voltage, CPU temperature, and fan speed readings. You can run a CPU stress test on all AMD, Intel 7 series chips. AIDA64 Extreme can support over 250 various sensor devices to measure temperatures, voltages, fan speeds, and power draw. HWMonitor is a hardware monitoring program that reads PC systems main health sensors: voltages, temperatures, fans speed. The program handles the most common sensor chips, like ITE® IT87 series, most Winbond® ICs, and others. In addition, it can read modern CPUs on-die core thermal sensors, as well has hard drives temperature via S.M.A.R.T, and video card GPU temperature. 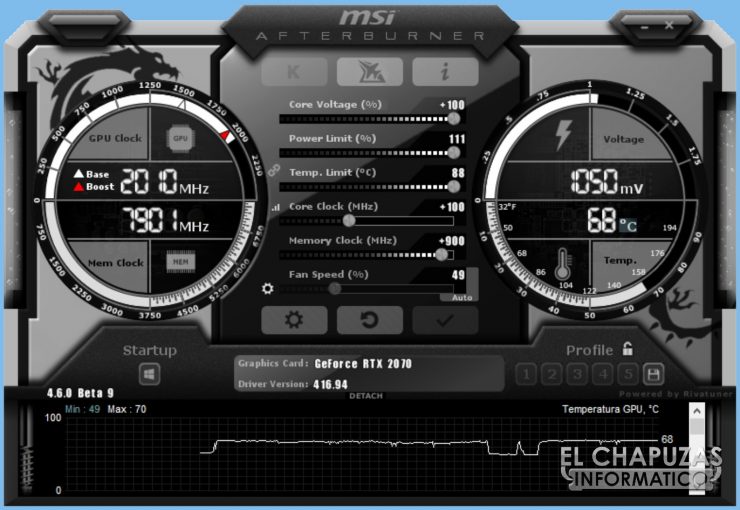 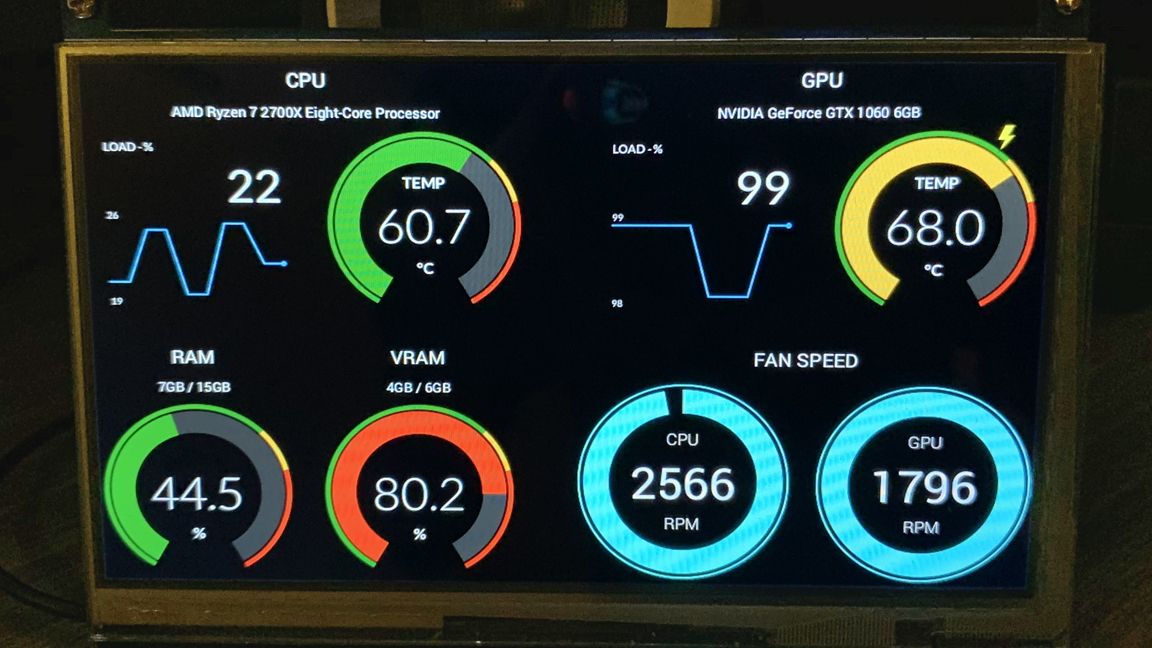 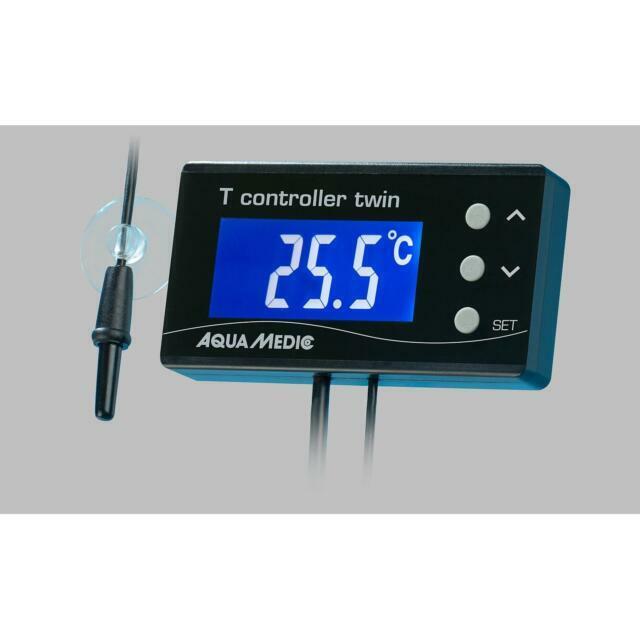