On a charm offensive with big game giveaways such as Grand Theft Auto V, and partial refunds for those who missed sales, Epic Games Store is now offering 'Sid Meier's Civilization VI' for free. This is a great deal considering that the game is listed on Steam for $59.99 in the U.S. HotHardware reports that EGS has several other fairly new AAA titles lined up for the taking in the coming weeks. The store plans to give away 'Borderlands: The Handsome Collection' from May 28, and 'Ark Survival: Evolved' in the following week. 'Civilization VI is the latest entry in the smash hit turn-based strategy franchise.
Source: HotHardware 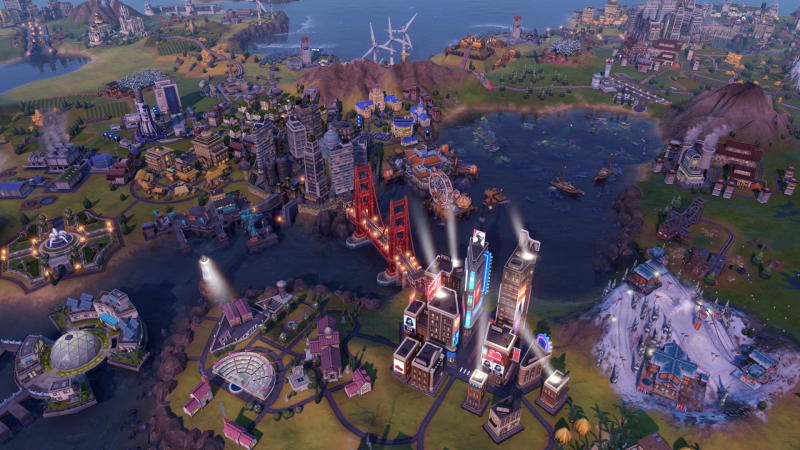 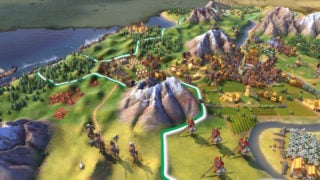 #1
Since it doesn't appear to be in the article, here's a link to Civilization VI on the Epic Games Store where you can actually get it.