If you’re new to the world of cloud storage, you probably haven’t heard much about Dropbox. Whether you end up using Dropbox or not, it’s important to know all there is about it before you make your decision. Here’s a guide explaining what it is, areas it thrives and places it fails.

Dropbox is the most popular cloud storage system on the market and it continues to improve its features. Dropbox allows users to move files, such as images and video, off their computers and onto a database in the cloud. Furthermore, it lets users save space and share files quickly. Before deciding to make Dropbox your main file storage system, check out these five interesting pros and cons.

When users save a file directly to the cloud, they usually ask themselves ‘what if I accidentally lose or delete it’? The moment a document is saved to Dropbox, it’s backed up. This not only gives peace of mind, it also saves potential hardware space. This is because users won’t need to back the file up on their own hard drive.

When it comes to recovering a file, users want a simple process to retrieve their data. Rest assured, Dropbox makes the procedure very easy. It requires absolutely no technical know-how or live support. All users are able to restore the files on their own without any help. This reduces IT involvement for businesses as well. 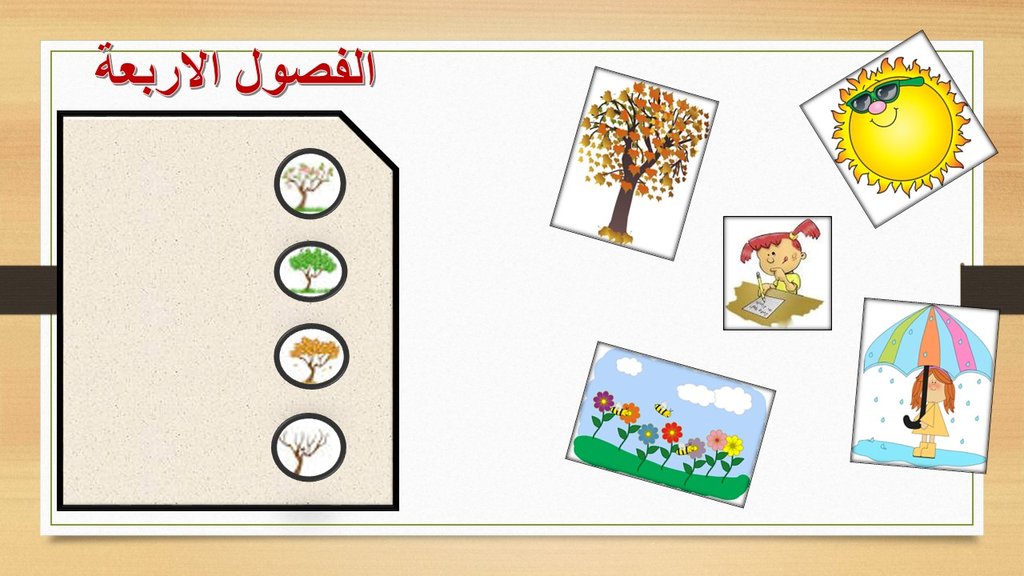 For a company, the biggest Dropbox concern is related to the notorious hackings of Dropbox. The type of things businesses store on the cloud are usually the most likely thing targeted and exploited. Also, not every user at an organization is going to take the necessary steps to protect their Dropbox account properly. Be it weak passwords or mishandling of file storage, all it takes is one team member to error for valuable data to be exposed.

The most likely security issue is the possibility that a site administrator views sensitive files. Dropbox continues to make strides in the security department. However, until they offer a more complete end-to-end encryption, people will be nervous to store something sensitive on the Dropbox cloud. Some businesses have severed ties with Dropbox over security concerns. Keep in mind some Dropbox alternatives in case it’s not meeting your expectations. 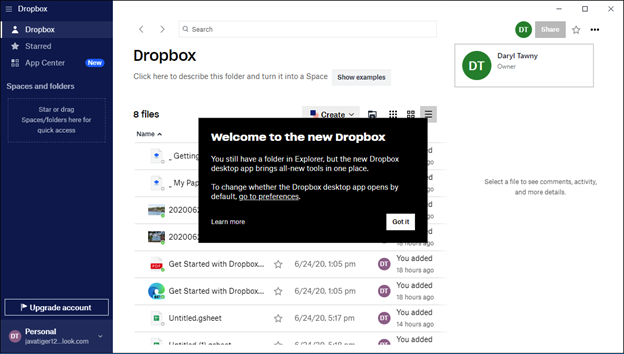 Dropbox stands out among cloud storage options because of how well it integrates with other systems. Not only does it have a highly diverse group of integrations, it’s also partnered with some of the most popular companies available. It meshes with Microsoft and Slack, just to name a few. It even syncs with more comprehensive cloud storage systems, like digital asset management.

Dropbox’s assorted integrations enhance your currently-used software systems. Whether it be the IT department’s software or the marketing team’s tools, Dropbox likely has an integration with them. This ensures projects are completed quickly and efficiently.

Users with a large database of files in Dropbox’s cloud struggle with the underwhelming search functionality. In fact, Dropbox is lacking all the fundamental search tools necessary for finding specific files. Unfortunately, improvement in this area has been extremely slow on their end.

Dropbox unfortunately fails to provide users with the latest technology for searches. The biggest letdown is the lack of metadata search functionality. Metadata is information about a file, such as the date it was created. A cloud storage system depends being able to store large amounts of data and files. Furthermore, without the basic necessities of search, Dropbox fails to provide users a chance to dig through the uploaded files.

One potential issue is access susceptibility. Companies understand that with Dropbox, there will be down time. The key is being able to continue to work and edit files during this time. Fortunately, Dropbox makes certain this is possible by allowing offline work. Users can continue to edit files during periods of no internet access and the work they complete is automatically put into place once the access returns.

Another thing companies like is the automatic syncing of files within the system. If a team member is using Dropbox for a project, it’s vital that everything is working correctly – whether the internet is available to them or not. Dropbox ensures the project continues whether the internet fails or not.

Chances are your company will have to decide whether to use a cloud storage system at some point. Dropbox should be examined and considered due to its ease of use and high popularity. Ensure it fits your needs before implementing it.

If Dropbox’s weaknesses are something you can’t overlook, consider Canto’s digital asset management as an alternative.