Today, over 400 million people around the world are using Dropbox — and the number keeps rising. But did you know that Dropbox’s success stems from very simple strategies? One of them is Minimum Viable Product, a 3-minute explainer video. It is one of the most brilliant examples of MVP I’ve ever seen.

The best example of this technique is Dropbox. Their referral program rewarded customers with additional storage space. Customer could earn 500 MB of space for each successful referral (up to 16 GB). This method fueled their meteoric growth from 100,000 to 4 million users in just about a year. My point is that you shouldn’t just blindly rush into building a referral program (which can take forever and cost A LOT) just because it famously worked for Dropbox and Airbnb. Build a referral program like Dropbox in 4 steps. Dropbox went from 100,000 to 4,000,000 users in 15 months. It’s hard to keep track of things but Dropbox is a premium to help you divide different tasks, store pictures, documents, and more within a team. Join the Dropbox Referral Program this is one of our referral program examples from the list that you could definitely get tips from.

A minimum viable product (MVP) is not necessarily the smallest product imaginable; it is simply the fastest way to start learning how to build a sustainable business with the minimum amount of effort. It helps entrepreneurs start the process of learning as quickly as possible.

Drew Houston, the founder and CEO of Dropbox, started building this cloud storage business in 2007 when many people even don’t know this kind of product exists. The thing is, consumers only buy the products they hear about. If Drew put it out there and his target consumers were unaware or poorly informed, nobody would even use it. So, Drew wanted to see if anyone showed interest in Dropbox before he actually built it. He put a short video on his home page demoing the product.

What inspired me is that it asked viewers to provide email addresses and join the beta test. “We haven’t launched yet, but we are admitting people into the beta. We’d be happy to keep you posted about the beta program and launch.” Drew understood the importance of harvesting email addresses, and leveraged the strategy to do exactly that. This was simple yet effective. People knew about it, thought it was a fantastic idea, and wanted to know more about it. The CTA right below the video was tempting for interested viewers to sign up.

This truly was a critical touchpoint within the consumer journey. Drew successfully captured people’s interest and drove them into the funnel. This short video increased signups from 5,000 people to 75,000 overnight — all of this without a real product. He spread this video as far and wide as possible. What is the reason for his remarkable success? It’s MVP, beta testing and market learning. He released the explainer video to get market feedback, generated buzz about the new application, and built a decent sized email list with minimum cost. Using this short explainer video as an MVP has served Dropbox very well.

Referrals programs are strategic marketing tools you use to reward existing customers that send referrals your way.

Referral program as a low-cost, highly effective marketing tactic thatDropbox has been using over the years, has brought Dropbox massive numbers of qualified leads and sales. In 2009, Dropbox implemented a referral program that incentivized current users to tell their friends about the application. The program rewarded both parties with extra storage space. Dropbox makes it easy to refer: via email, Facebook, Twitter, and direct link. This program drove conversions to a significant degree. By 2010, referrals accounted for around 35% of their daily signups, and Dropbox signups had permanently increased by 60% overall.

I think referral program is one of the most cost-effective—and trustworthy— marketing strategies. The actual ROI of referral advertising is high, compared to any other forms of advertising, either online or off. This is because customers obtained through referrals are both more loyal and more valuable than other customers. Consumers usually learn about a product by observing the decisions/experiences of their friends, families and other consumers. According to Nielsen, 92 percent of people trust recommendations from friends and family members more than any form advertising. The Wharton School of business also found that referred customers are likely to spend 13.2 percent more and have a 16 percent higher lifetime value. My understanding is that a brand’s existing customer knows both the brand and their friends, and knows if there’s a good fit between the two parties. They would only refer friend who they felt will match well with the brand as well as the product. So referred customers are likely to be good matches, they are willing to pay for it and stay longer with the firm than other customers. 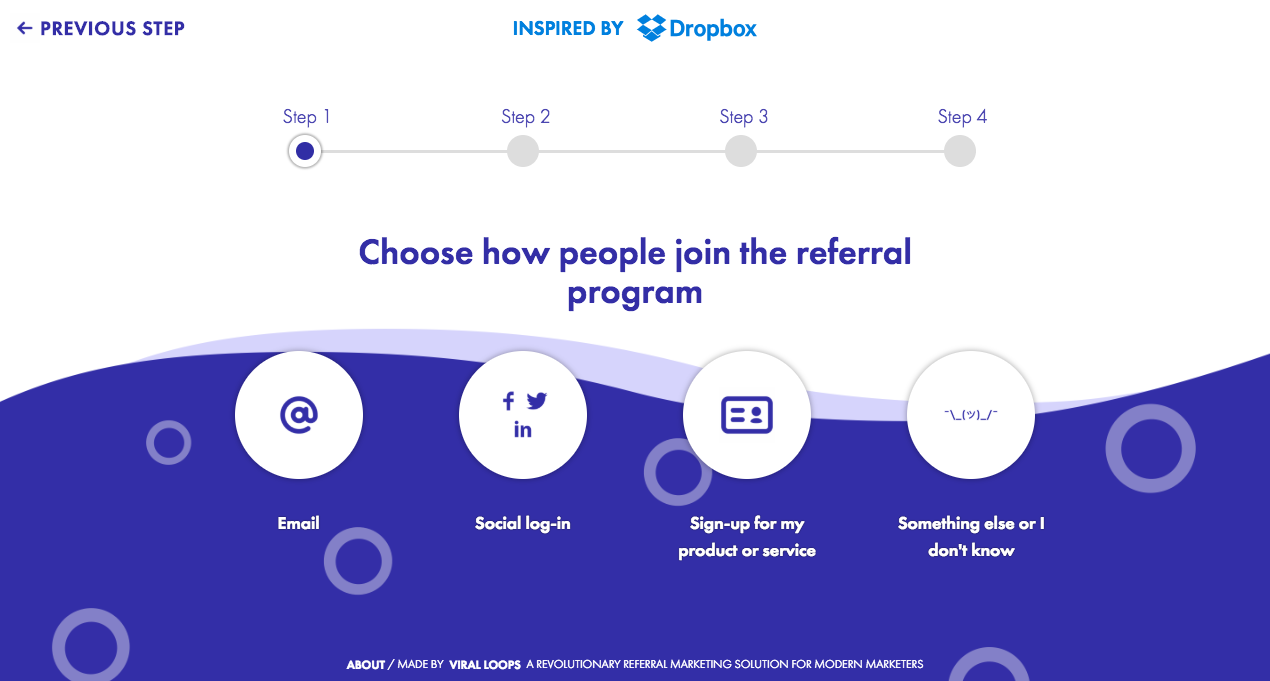 Dropbox Campus Cup is a referral program that Dropbox just launched on September 17, 2015. Students can get free storage space by referring friends. The more friends a student invite, the closer s/he will get to earning an extra 25 GB of space. Why is Dropbox continuously implementing new referral programs? Because it’s an incredibly effective means of acquiring new customers—and keeping them.

There are tons of great referral marketing tools out there. “Pay with a Tweet” is a very useful one that help push brand awareness on social media. Yesterday, I wanted to download a marketing white paper from an agency website, after I posted on Twitter I was able to get access to the document. Online shop can also use this campaign within checkout process. Through the ‘Pay with a Tweet’ API customers receive their discount instantly after posting about their shopping-experience. Really smart, isn’t it?

The word freemium is a combination of the words free and premium. It describes a business model in which you give a core product away for free to a large group of users and sell premium products to a smaller fraction of this user base.

Freemium model is the way for many businesses to stay alive and grow. Dropbox adopted freemium model, offering 2GB of storage for free while charging a fee for extra space. It means that free users would have to buy more storage if they’re reaching the limit. It turns out that freemium works well for Dropbox. However, many other businesses also tried to use freemium model but failed. Why? 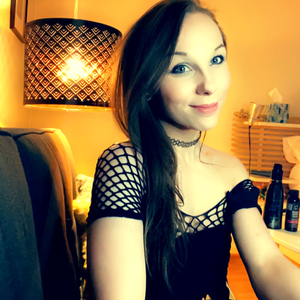 First, I think the free plan should offer some kind of appealing features so that potential customers are willing to get started. Nobody wants to use a bad application even if it’s free. Second, the online storage service that Dropbox offers isn’t an one-time purchase. Instead, it increases in value over time. As long as users are happy about the service, they’re very likely to be loyal and stick to the brand. Third, pricing strategy of premium plan should be market-oriented. When free users reach some kind of operating limit, are they more willing to stay free or pay to upgrade? As Dropbox targets students, established professionals as well as businesses, I think it can gain profits at least from professionals and businesses.

We believe MVP, referral marketing, and freemium are effective strategies for Dropbox to generate new business. But they may not serve other businesses well. In fact, no one-size-fits-all solution exists. There always should be strategies and models perfect for your business. I believe you will find your way!