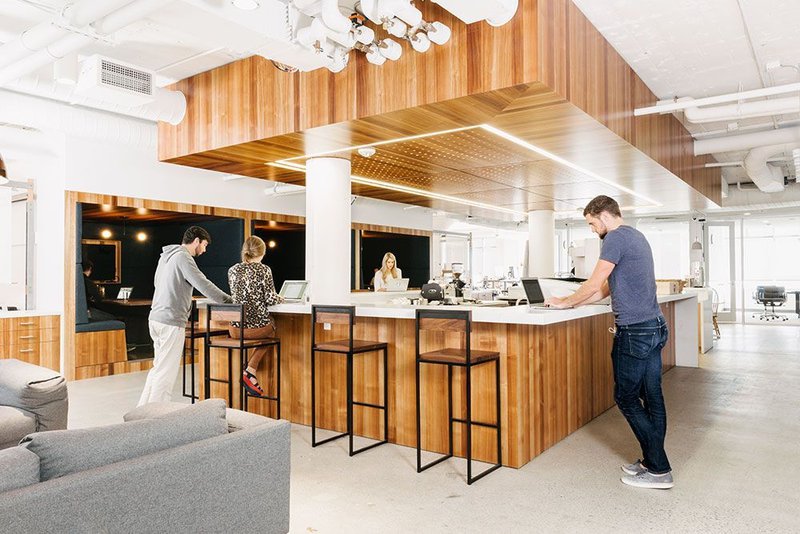 Update 4:06pm ET: Dropbox says this was a mistake. 'We recently announced a new desktop app experience that is now currently available in Early Access. Due to an error, some users were accidentally exposed to the new app for a short period of time. The issue has been resolved, though there might be a short lag for some users to see resolution. We apologize for any inconvenience this has caused.'

Original Post: Hey Dropbox users, how has Dropbox been for you lately? Major changes are coming to the Dropbox desktop app. The company announced its 'New Desktop Experience' in June, and previously it was opt-in. Recently, though, a number of users on Twitter and at the Ars Orbiting HQ have reported silently being 'upgraded' to this radically different version of Dropbox.

This new version of Dropbox wants to be... a file manager? Instead of the minimal sync app, the Dropbox icon now opens a big, multi-panel, blue and white window showing all your Dropbox files. It kind of looks like Slack, if Slack was a file manager. You can now 'star' folders as important so they show up in the left panel (again, like a Slack chat room). The middle panel shows your Dropbox files, and the right panel shows a file preview with options for comments and sharing. You can search for files, sort by name or date, and do all the usual file operations like cut, copy, and paste. It's a file manager.

A big part of the appeal of Dropbox is (was?) that it's a dead-simple product: it's a folder, in the cloud! Put your stuff in the folder, and it seamlessly gets backed up and synced to all your other computers. Part of using Dropbox means installing the sync app to your computer, and to keep everything fresh and up to date, Dropbox has the ability to silently update this app from time to time. Using this mechanism to silently install a bigger, more bloated, completely different version of the Dropbox app onto people's computers seems... wrong, especially with no notice whatsoever. Updates are one thing, but manyusers (your author included) feel like there was a lack of consent here.

Dropbox’s direction and attitude have been clear for a while now:

They don’t see this as MY computer.

It’s THEIR computer, and they’re doing whatever they need to boost whatever initiative or growth targets they’re trying to maximize this month.

I’m just along for the ride.

Nobody wants a file manager from Dropbox. Whether you're a Windows, Mac, or Linux user, all of our computers come with file managers already, and they work fine. The Dropbox app already adds any Dropbox-specific features like sharing to the stock file manager, and having a separate, different file manager for a single folder on your computer doesn't make any sense.

This new update implements different weird or workflow-breaking changes depending on which OS you're on. On Windows, double-clicking the tray icon no longer opens your Dropbox folder by default, and it instead opens the Dropbox file manager. On macOS, Dropbox now likes to repeatedly spawn a Dropbox dock icon. You can remove it, but it will reappear every time you restart your computer. Dropbox support says it is not possible to turn this dock icon off. On Linux, well, Dropbox doesn't care enough about Linux to port the file manager app over. Lucky penguins. 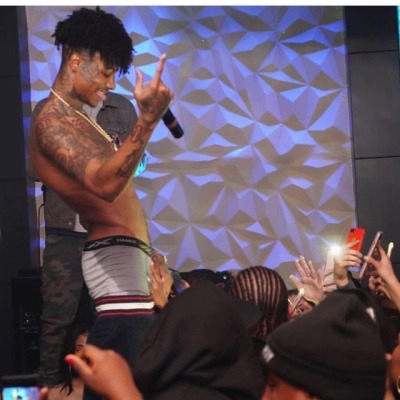 By default, your way of launching Dropbox will now open the Dropbox file manager instead of Finder on a Mac or Explorer on Windows. You can change this, though. Just open the Dropbox Preferences, and in the 'General' tab you'll see an 'Open folders in' option. If you've been upgraded to the 'New Dropbox Experience,' this will say 'Dropbox,' just change it to 'Explorer' or 'Finder' and Dropbox will be slightly more normal.

Dropbox has been pushing a lot of disruptive changes to its user base lately. Along with this wild new app experience, the company recently added a device limit to its free usage tier. You used to be able to link unlimited devices to your free Dropbox account, but now 'Basic' users are limited to three devices—including iOS and Android devices, which don't even sync files the way desktops do.

Dropbox was quietly one of the Web's best services for years, and after a lot of growth, the company held an IPO last year. Since then, the stock has struggled to stay above its IPO price, and it's clear the company is getting more aggressive to try to convert users and get people to treat Dropbox as more than 'just a folder.'