Dropbox now doubled the referral incentives. Now free account members get 500 MB of free space per referal up to 32 people for a total of 16 GB of extra space. Pro accounts members now earn 1 GB. The post describe how to get 50GB of free Dropbox storage space which is offered on Samsung, HTC and other mobile companies in detail steps.The mobile companies like Samsung, HTC are providing 50GB. 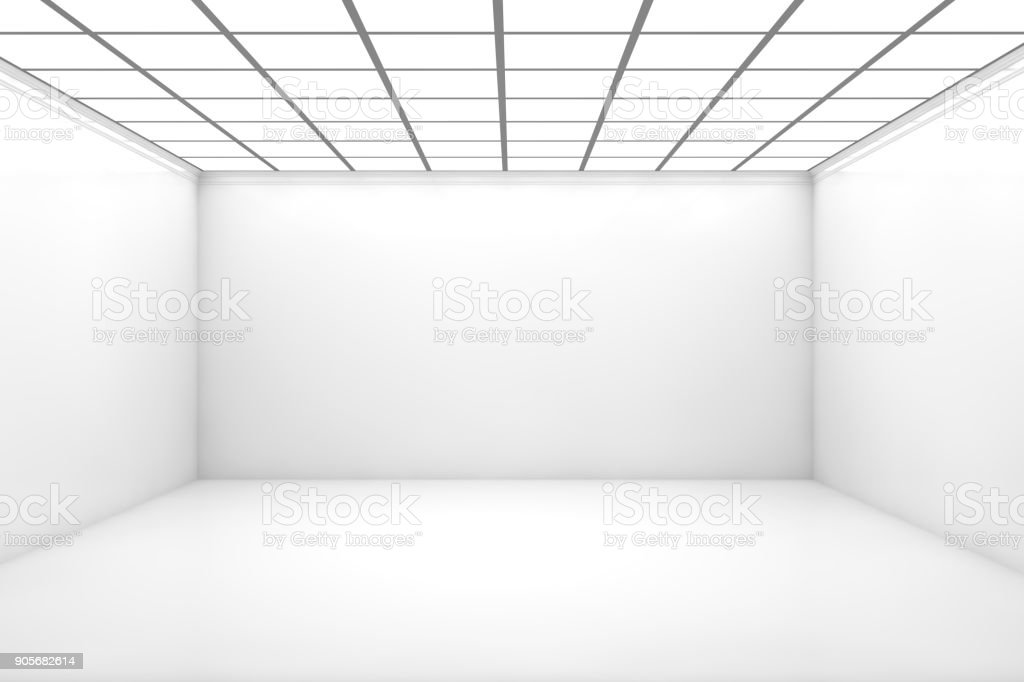 Are you in need of extra Dropbox storage and along with that are you looking to buy a laptop for your work anytime soon?

If yes, then you are lucky to land on this post. Dell partnered with Dropbox to provide them with an extra 20GB of space on Dropbox to store their important stuff on the cloud.

The Dropbox offers an extra 20GB for those who have bought the eligible Dell devices either their Laptops or Tablets.

Don’t want to do it yourself ? Buy Dropbox Referrals for $10

The Dell also have their brand name Alienware which is also Dell, so if you happen to be a gamer looking for an Alien Ware laptop then you’re still eligible to get an extra 20GB of storage from the Dropbox.

Dell is one of the leading multinational American computer technology company which develops, repairs, and sells computers and the related products and services. They have a wide variety of computers ranging from Laptops, 2-in-1 PCs, and Desktop computers.

They also acquired the manufacturer of high-end gaming PCs and Laptops, Alienware in 2006. Therefore, the Alienware PC and Laptop are also made by Dell.

Why & Who Dell Is Providing With Free Dropbox Space?

Therefore, Dropbox came to the conclusion of providing the free Dropbox space to Dell customers buying the consumer computers.

They went ahead and announced a strategic partnership with Dell and this partnership will give business several ways for employees to work together in a better way.

Dell now offers Dropbox For Business to its customers to help employees access company information from wherever they are.

Don’t want to do it yourself ? Buy Dropbox Referrals for $10

“Dropbox is one of the most innovative and fastest-growing companies, and the most popular solution of its kind. Together, Dropbox and Dell can help organizations embrace the consumerization of IT in the corporate environment while protecting company data” said Brett Hensen, Dell’s executive director on the Dropbox Blog.

Dell devices now come preinstalled with Dropbox and all you have to do is activate and get your 20GB extra space on Dropbox for free.

I’ve Dell, Am I eligible for an extra 20GB of Storage?

The eligibility solely depends on the purchase date of your Dell Laptop or computer.

If you purchased your Dell device before February 1, 2020, then this promotional offer provides you with an extra 20GB of storage for 12 months.

However, you cannot prevail this promotional offer from your existing Dropbox account and you have to create a new account and get that extra 20GB for free.

However, If you purchased your Dell device on or after February 1, 2020, then you’re eligible for an extra 30gb of storage for 12 months. The best part is that you can even club this offer with your existing Dropbox account and get the free 30GB storage easily.

Why Am I Not Eligible For An Extra 20GB/30GB of Storage Offered By Dell?

According to Dropbox, there are many reasons why you are not eligible for the Dropbox promotional space offered by Dell.

Here are the top reasons why you’re not eligible for this offer,

What Happens After It Expires?

Obviously after 12 months, the extra Dropbox space expires and you no longer have additional 20GB/30GB. You will be left with the 2GB of basic plan storage.

The files you uploaded on 20GB on storage will not be deleted, however, you might not be able to edit them and only can be viewed until you renew your plan or get extra storage for lifetime using our Dropbox Referal Hack.

How To Get The Dropbox 20GB Promotional Offer On Dell Laptop/PC? For redeeming your promotional offer, you need to be one of them who purchased the Dell Consumer laptop or computer or an android tablet and you may be eligible for an extra 20GB of Dropbox storage for free upto 12 months.

To get the Dropbox 20GB or 30GB of Dropbox Storage with your Dell device, you will need to follow the steps below,

This is how you get Dropbox Extra 20GB or 30GB of storage for free with your brand new Dell device. Dropbox offer this promotional space to everyone out there buying the new Dell devices.

The promotional space can be used to store lot of data and access it from anywhere at anytime.

However, this extra storage gets expire and is not for lifetime. There is still a method to get Dropbox Storage upto 18GB for lifetime with the Dropbox Referral Hack and it is worth it as it never expires and you get the additional storage for lifetime.