Dropbox has quietly removed unlimited device linking for free accounts, meaning that unless you upgrade to one of its paid plans, which start at $8.25 per month, you will be restricted to three devices for a single account.

The change, which was first spotted by Liliputing, was rolled out earlier this month, though it’s worth noting that those who had linked more than three devices prior to March 2019 won’t be directly affected. However, anyone who already exceeds the new limit will be impacted at some point, as they won’t be able to add any more devices to their account in the future, and if they upgrade to a new phone, tablet, or computer, the three-device limit will catch up with them.

Moving forward, if you try to add a device that will take you past the limit, you will see a message inviting you to “unlink” some of your devices so that you can add a new one — though it’s clear from the layout of the messaging that Dropbox wants you to upgrade to a paid plan.

Based on our tests, this new limit doesn’t appear to impact browsers — so it seems you can sign into Dropbox on multiple machines through Dropbox.com.

While it’s true that most companies wouldn’t make a big announcement when diminishing one of their plans, it’s worth pointing out that Dropbox doesn’t mention the new linked-device limit in its plan comparison table. Make of that what you will.

This change only really impacts consumer accounts. By way of a quick recap, Dropbox in its original guise was more of a consumer-focused cloud storage product. However, it’s incredibly hard to get consumers to pay for software-as-a-service (SaaS) products, which is why Dropbox doubled down on the enterprise ahead of its arrival on the public market last year. The San Francisco-based company continues to target businesses with myriad new services and integrations across industries. That Dropbox is now downgrading basic accounts to a three-device limit suggests the company is refocusing its efforts to monetize individuals too.

By reducing its device limit, Dropbox risks losing some users to competitors, though one could argue that losing free users is not a great loss. In truth, three devices should be enough for most people — that equates to a mobile phone, tablet, and desktop computer. By comparison, cloud-based note-taking service Evernote has a two-device limit on its free plan, which is just low enough to make people upgrade to a paid plan or, more likely, seek an alternative service with no device limits.

The most obvious reason someone may wish to sign up for a paid Dropbox plan is more storage — in the free incarnation, you only get 2GB, while paying $8.25 per month gets you 1,000GB. By comparison, Box — which admittedly has always been more of an enterprise product — offers 10GB of storage standard to individual users on a free plan. Google Drive is free for 15GB, though this storage applies across Google Photos and Gmail. For just $2 a month, you can get 100GB of storage with Google. Both Amazon and Microsoft dole out 5GB of storage on their free plans. To the best of our knowledge, none of these companies has a three-device restriction in place.

That is why Dropbox is treading carefully here — of its 500 million registered users, only around 2.5 percent pay. And if the company hopes to increase that number, it doesn’t want to risk losing free users who may elect to upgrade at a later point — assuming Dropbox can make a paid plan more alluring. By lowering the device limit to three, rather than two, Dropbox is clearly targeting power users, those who really rely on Dropbox across four or more devices and who thus may be more inclined to cough up some cash. 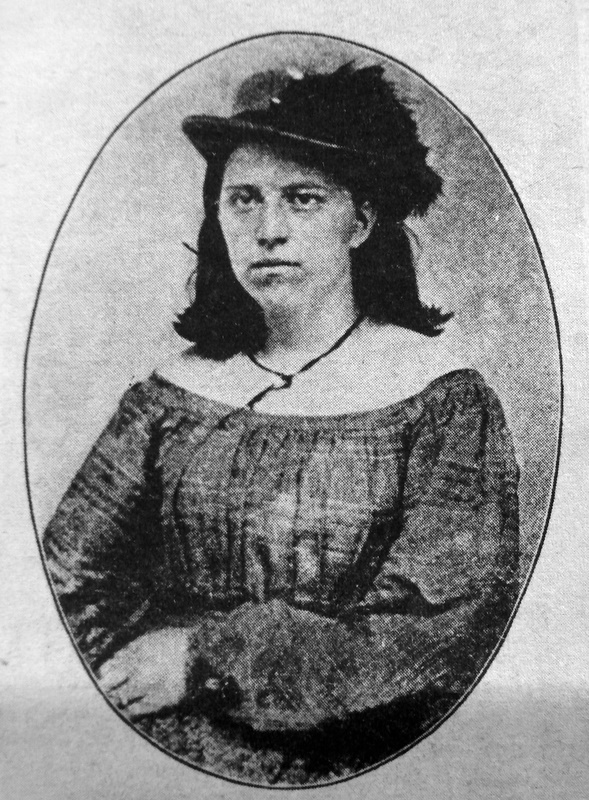 And Dropbox may hold one additional advantage: It isn’t Google, Amazon, or Microsoft. Whether goodwill and reputation translate into upgrades is another question.

VentureBeat's mission is to be a digital town square for technical decision-makers to gain knowledge about transformative technology and transact.Our site delivers essential information on data technologies and strategies to guide you as you lead your organizations. We invite you to become a member of our community, to access: 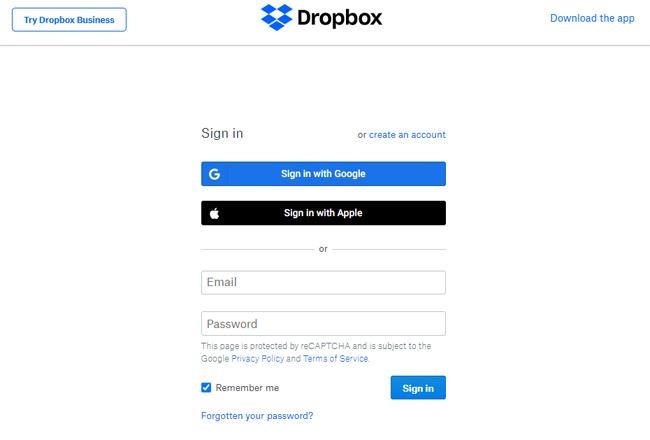