Creating a shared folder in Dropbox is simple. When sharing folders that already exist, all you need to do is create a shared link for the folder and then send that link to whomever you’d like to share it with. If the shared folder doesn’t exist, you’ll need to create a new folder in your Dropbox. 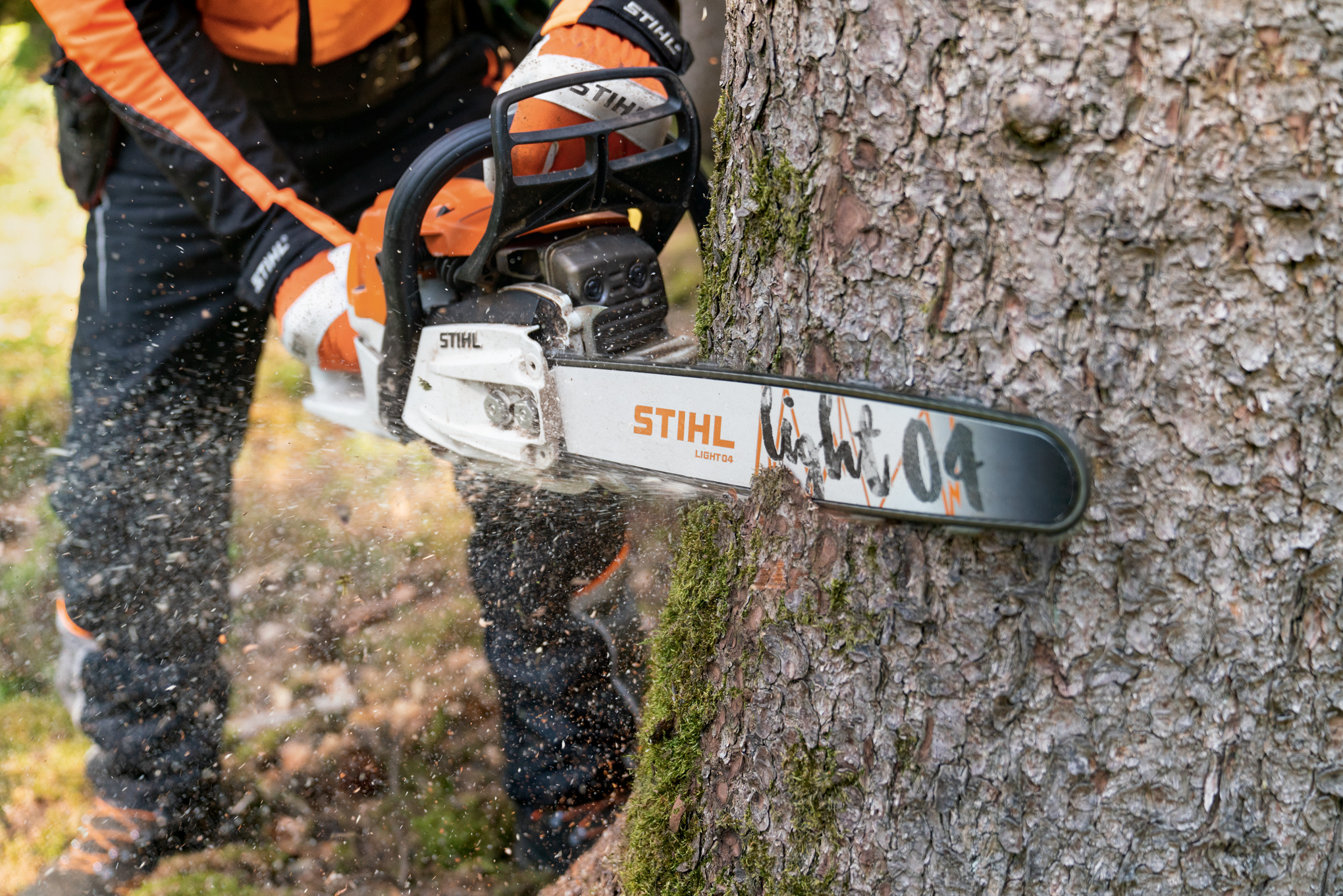 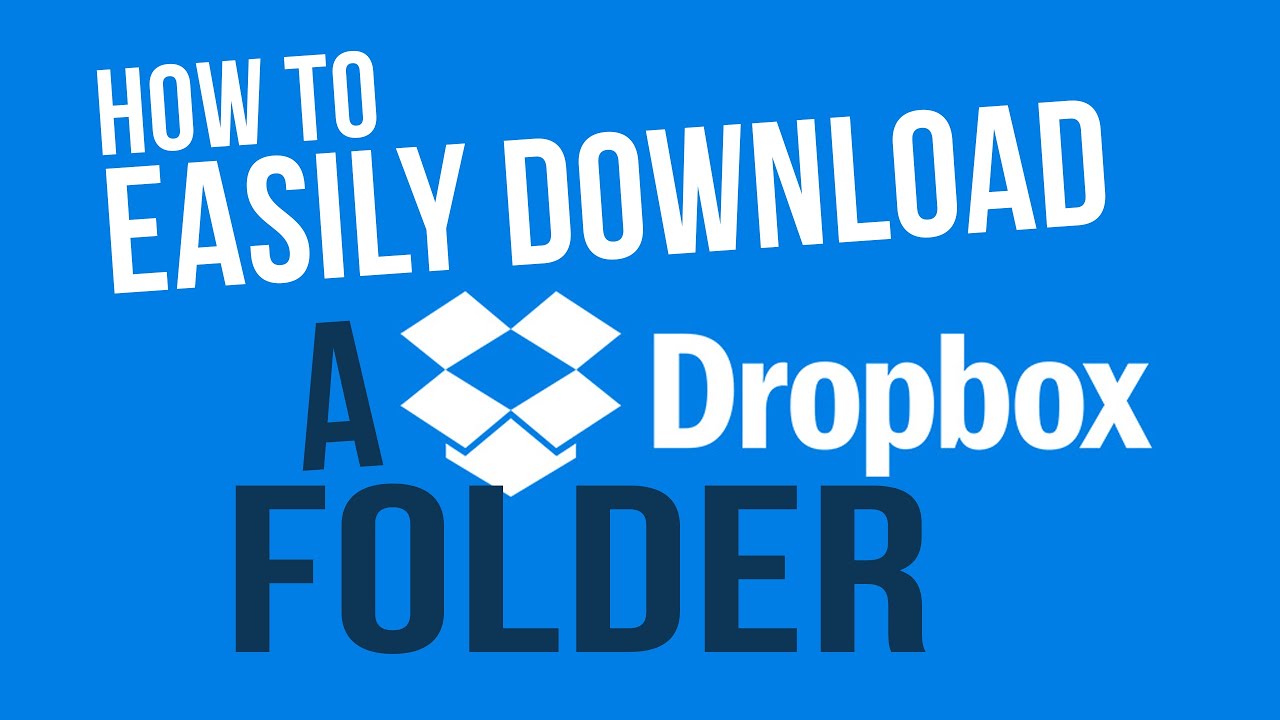 Dropbox, one of the famous cloud storage services, is widely used in storing data on cloud, syncing files to multiple devices and platform, including Windows, Mac, iPhone, iPad, and Android. When you sync local folder to Dropbox or its folder, all the folders will be synced automatically to all your devices as long as there is an internet connection. You just need to log in with the same account on your devices.

The first thing is to download and install Dropbox on the local computer if you want to sync local folder with Dropbox. After downloading, your computer will have a Dropbox folder. It looks like a normal folder, but it can automatically sync local folders to Dropbox once you put files inside and you can access files in Dropbox through this folder.

Now, follow the steps below to sync local folder with Dropbox folder.

Step 1. Open Dropbox folder by double-clicking Dropbox in the desktop.

Step 2. Copy and paste the local folders to Dropbox folder. Then, it will automatically sync to web-site.

Smart Sync is a new feature for Dropbox to help users save hard drive space automatically via Online-only option, which is only available on Plus, Professional or Business plans. Please note you can only view your files with an internet connection. It provides a free-trial for users still using the Basic plan, so you can try it before purchasing.

Step 1. Open the Dropbox folder on your computer.

Step 2. Select the files you want to make online-only, right-click it, then choose Smart sync and Online-only option.

Other things you need to know

1. If you want to sync folders to all your devices, you need to log in with the same email address and password on each device.

2. Dropbox service will monitor the Dropbox folder on the computer and other devices. And once there is a change, Dropbox will sync it automatically as long as there is an internet connection.

3. When your computer or other devices are offline, all the changes will be saved and synced again when it connects to internet.

4. Dropbox can only sync files in the Dropbox folder or mobile app. If you want to sync folder outside Dropbox, you need to add it to Dropbox folder.

5. Dropbox selective sync is diferent from Smart Sync, which refers to sync your folder on dropbox.com to local. If you have this need, you can go to References > Sync tab > Selective Sync, then uncheck the folder you don't want to sync to your computer.

To sync folder outside Dropbox folder, the simplest way is to copy and paste the folder you want to sync to Dropbox folder. After that, you can create a symbolic link so that you can see folder at its original location. Also, if you are using Plus, Professional or Business plan, Smart Sync is a great choice.

Besides, you still can use Dropbox alternative software - AOMEI Backupper Standard. It’s very easy to use. The sync process is automatic without any human intervention. And this software will keep the selected folder both online and local, you can view your files at any time.

To sync local folder outside Dropbox folder, just use the following steps.

Step 1. Download Dropbox alternative - AOMEI Backupper, install and run it. Then, click Basic Sync under the Sync tab. To backup files to Dropbox for a copy of image file, click File Backup.

Step 2. Click + Add Folder and click Desktop, Libraries or This PC to find the local folder you want to sync.

Step 4. Select Dropbox or its subfolder and then click OK to exit this window.

Note: If you want to sync local folder to Google Dive, click 'Google Drive' in the given picture above.

Step 5. Click Start Sync. If you want to create a scheduled backup, you can click Schedule, select any settings you want.

Where Do Dropbox Downloads Go

Speaking of syncing local folder to Dropbox, you may think about the simplest way - using Dropbox folder on the desktop. In addition, Smart sync of Dropbox is an excellent choice, which can help you save hard drive space automatically via online-only option. You can also view these online files locally when your computer connect to network.

But if you want to protect your files continously or enjoy other advanced features, you can turn to AOMEI Backupper Standard. It supports many useful features, such as, daily/weekly/monthly sync, event triggers, USB plug in etc. Try it and you will be pleasantly surprised.