The objective of this blog post is to explain how you can configure unlimited dropbox accounts on single PC using a container-based virtualization technology called Docker.

Docker logs dropbox -f Once the client is downloaded and installed, the logs will start to output messages similar to: This computer isn't linked to any Dropbox account. This image provides an Insurgency Sandstorm dedicated server for cooperative play.

This post of course is going to be tricky for a non-technical audience, for the approach itself being technical, but at the end of this blog post I will put together a sequence of commands for easy follow.

Please be informed that this blog post is not a guide to Docker so I won't dwelling into the details but nevertheless will be bringing up features of Docker that makes us achieve the objective. Also, all the commands that I will be demonstrating here were executed on linux. Equivalent commands could be found in docker documentations for respective platforms.

This, however, is not the only option. You can, of course, try multiple web logins, folder sharing on dropbox, multiple user accounts on your OS, etc. as explained in various articles online, such as, this one. But they all come with their own inconveniences.

What if we could run multiple instances of dropbox on the same machine?

Let's try it out!

On a linux machine you can install and run an instance of dropbox via command line as explained in the dropbox linux installation guide, like so:

Now, however, if you try to install and run another instance of dropbox on the same machine, you will get following response!

Another instance of Dropbox is running!

Oops! This clearly seems like a dead end. But don't curse dropbox for this yet. This in fact is a typical case of Software Conflict due to a programming bug or when two programs compete for the same resources (memory, peripheral device, register, network port, etc). Here are some common conflict problems (cited from Docker In Action):

All these conflicts arise when one or more programs have a common dependency but can't agree to share or have different needs. 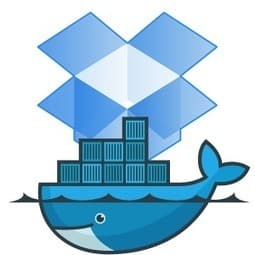 Well this is exactly where Docker comes to the rescue! 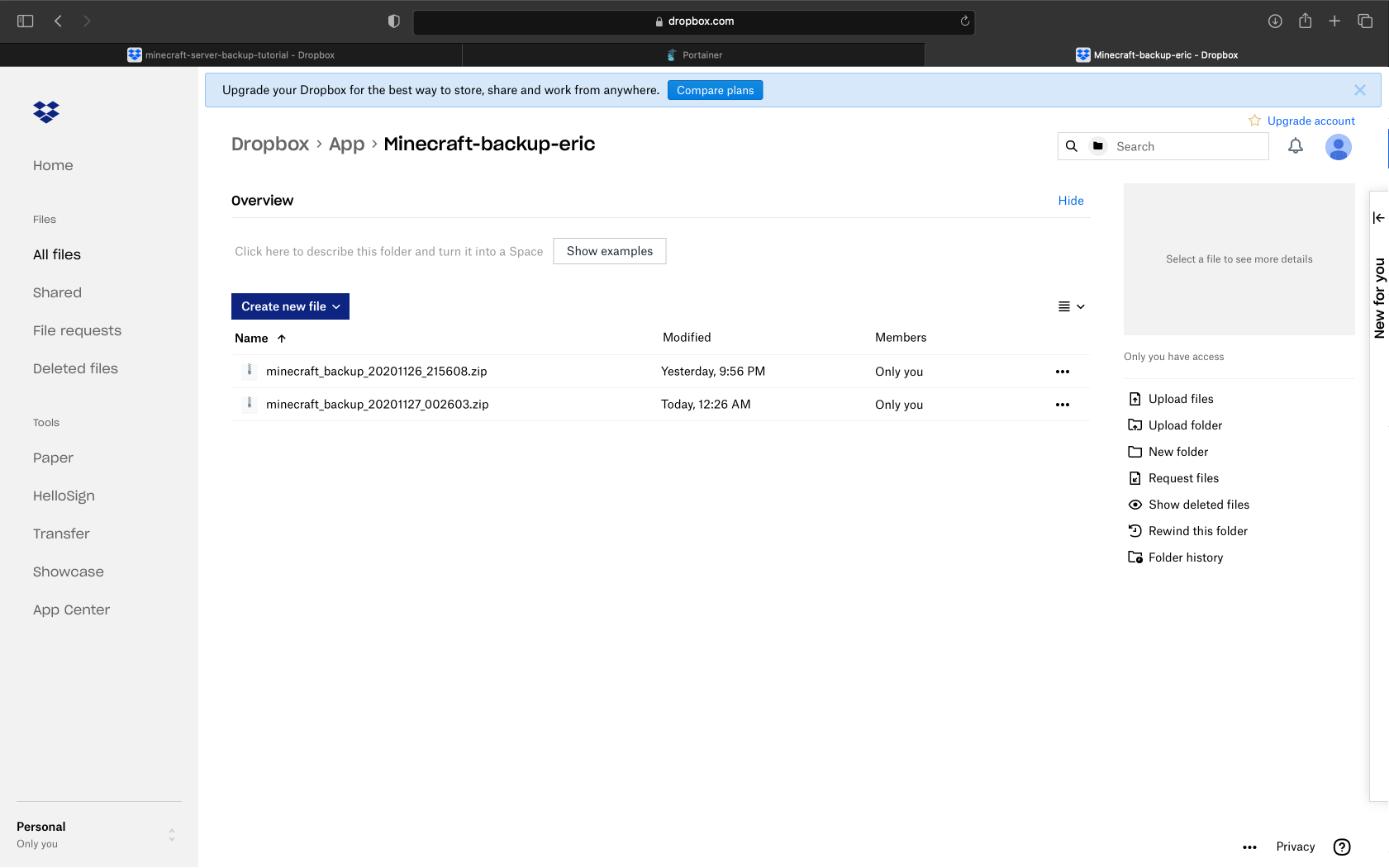 Docker is basically a tool to package your application and all it's dependencies together in a loosely isolated environment called a container. An environment with it's own set of namespaces:

Dropbox instances running separately in such containers will never compete for resources against each other thereby resolving the typical issue of Software Conflicts. All we would need now is a tool to help us spin up as many containerized dropbox instances as we would want on the same machine.

You guessed it right, Docker being just the perfect fit!

Let's try it out!

Before you can start creating containers you would first need to install docker itself on your machine. For your specific platform, find detailed installation guide here and make sure you have appropriate permissions to execute these commands.

A Docker image is a read-only template with instructions for packaging your applications and creating Docker containers. Instead of creating a docker image that packages dropbox ourselves we would be using one already available on DockerHub.

Pull this Docker image on your machine, like so:

Before we start spinning up containers from the docker image that we just pulled, there are two important things that we would need to take care of. We need to tell dropbox instance to sync 'a directory' on our machine to a particular dropbox account. We also would need to specify a Container Restart Policy.

For our purpose, all we would need to do is to map a desired directory on our host machine to the volume /dbox/Dropbox that the docker image, janeczku/dropbox, makes available by default for every container spun from it and dropbox takes care of syncing whatever is written to that directory.

Here, /home/shivam/ddsk1 is the directory on my machine that I want dropbox to sync to one of my dropbox accounts.

Wouldn't it be nice if every time you restart your system, your docker dropbox container instances are also started automatically? This could be achieved by specifying the Container Restart Policy as an argument to the command that creates docker.

Once your container is created, the dropbox instance running inside this container will start logging you a link to follow in container logs so as to register your machine to your dropbox account.

Go ahead and copy paste similar link from container logs in a browser to register your machine to one of your dropbox accounts.

After registering your machine to your dropbox account, you may need to restart your container if it doesn't already starts syncing, like so:

You can always check the sync status using following command: