Houston (/ ˈ h aʊ s. T ən /; born March 4, 1983) is an American Internet entrepreneur, and the co-founder and CEO of Dropbox, an online backup and storage service. According to Forbes, his net worth is about $2.2 billion. Houston held 24.4 percent voting power in Dropbox before filing for IPO in February 2018. Feb 27, 2012 Dropbox Sep 28, 2012 View all 27 acquisitions from this search When you upgrade to Crunchbase Pro, you can access unlimited search results, save to custom lists or to Salesforce, and get notified when new companies, people, or deals meet your search criteria.

Arash Ferdowsi (Persian: آرش فردوسی‎, born October 7, 1985) is an Iranian-American billionaire entrepreneur. He is the co-founder of Dropbox.[2]

Ferdowsi was born in Overland Park, Kansas, US on 7 October 1985, the son of Iranian immigrants Gholam Ferdowsi (b. 1950) and Tahmineh 'Tammy' Faridazar (b. 1959). Ferdowsi's father, a mortgage broker, is a native of Tabriz in northwestern Iran.[3] His parents settled in the US following the 1979 Iranian Revolution, then met and married in 1984 while students at the University of Central Missouri and the University of Missouri–Kansas City, respectively.

He attended Blue Valley Northwest High School, a public high school in Overland Park, graduating first in his class in 2004.[4] Ferdowsi went on to study electrical engineering and computer science at the Massachusetts Institute of Technology (MIT), dropping out of his program in his last year to focus on his business.[5]

Ferdowsi launched Dropbox in June 2007 with his business partner, Drew Houston, at Massachusetts Institute of Technology. In September 2007, Ferdowsi moved his company to San Francisco and raised venture capital from Sequoia Capital, Accel Partners, Y Combinator, and a handful of individual investors.[5] In March 2018, Dropbox underwent an initial public offering, valuing the company at around US$9.2 billion.[6]

From the company's establishment in June 2007 until October 2016, Ferdowsi served as the chief technology officer (CTO) of Dropbox.[7] In 2020 he left the company.[8] 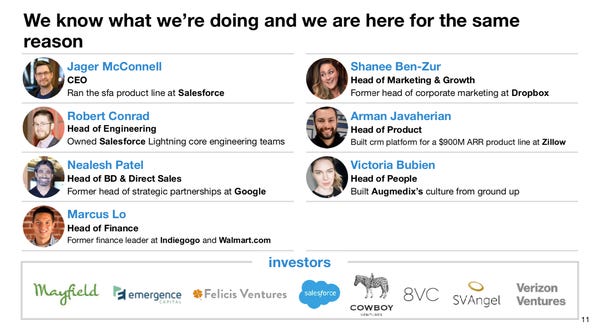