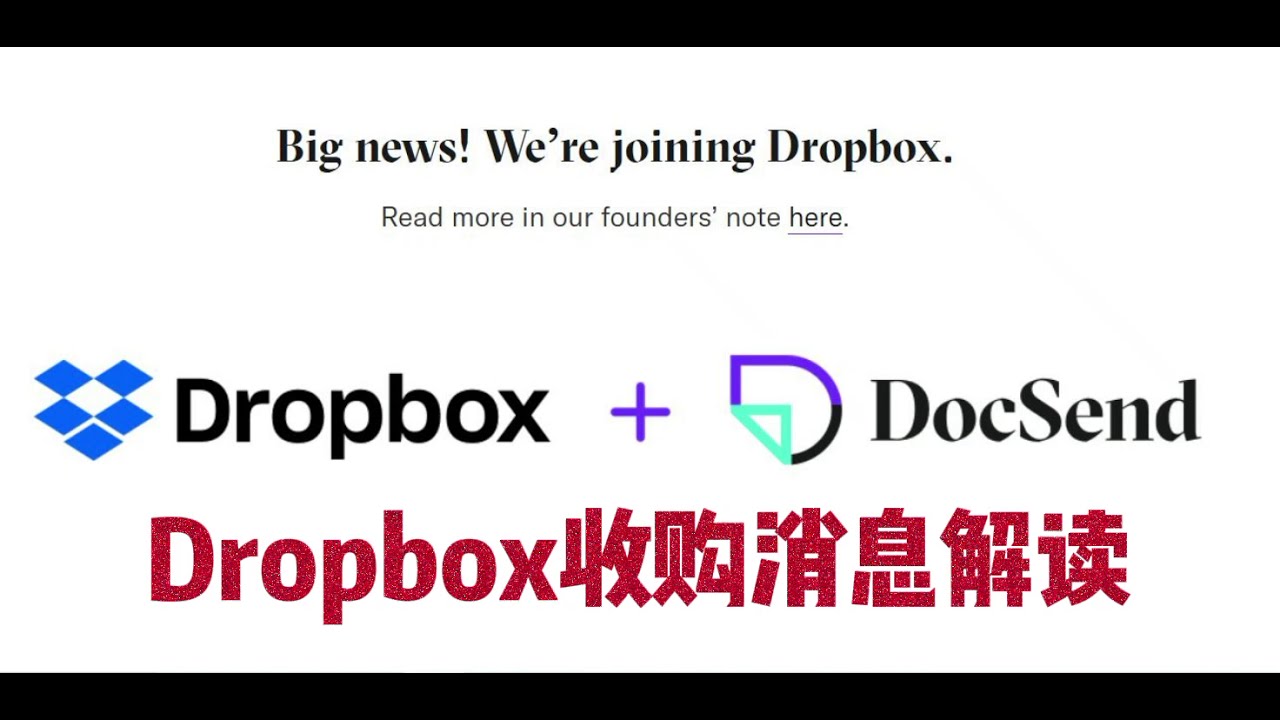 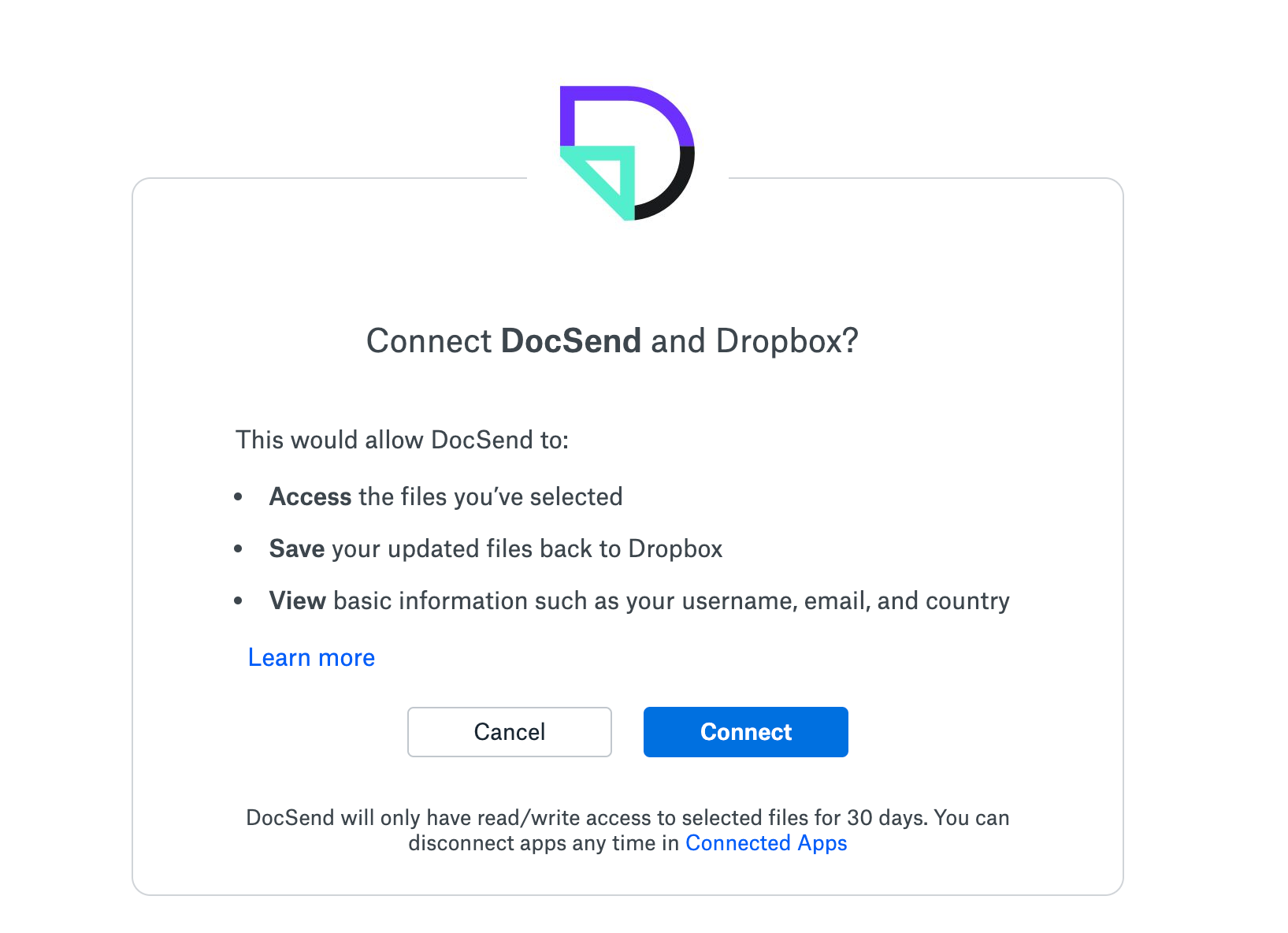 Dropbox, Inc. announced it has entered into a definitive agreement to acquire DocSend, a secure document sharing and analytics company with more than 17,000 customers. As work becomes more distributed, effective collaboration with external parties feels more siloed and results can be difficult to measure. DocSend gives customers visibility into what happens to their documents after they send them, adding a layer of intelligence on top of the scale and distribution of the Dropbox content platform. For example, client services teams and creative professionals who already rely on Dropbox to organize and collaborate on presentations and projects can use DocSend to deliver proposals and track engagement, and HelloSign to manage contracts and invoices.

The combination of Dropbox, HelloSign, and DocSend will help customers across industries manage end-to-end document workflows, from closing deals to onboarding teams, giving them more control over their business results. Under the terms of the agreement, Dropbox will acquire DocSend for $165 million in cash subject to customary purchase price adjustments and closing conditions. The acquisition is expected to close in Q1 2021 and is expected to have an immaterial impact on 2021 operating results. 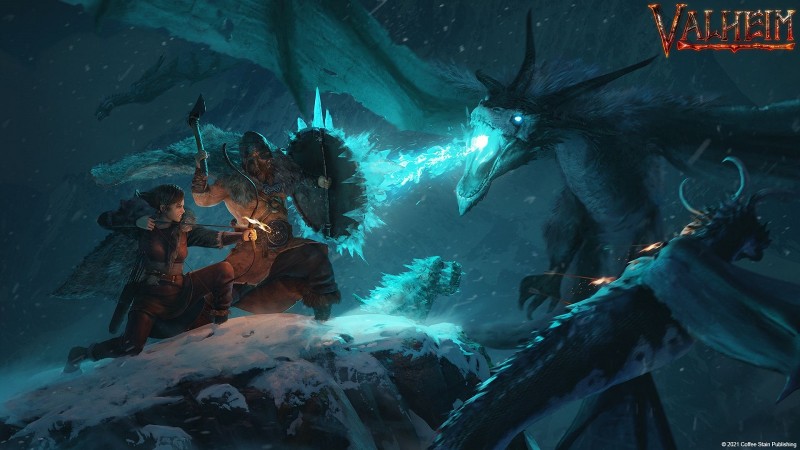