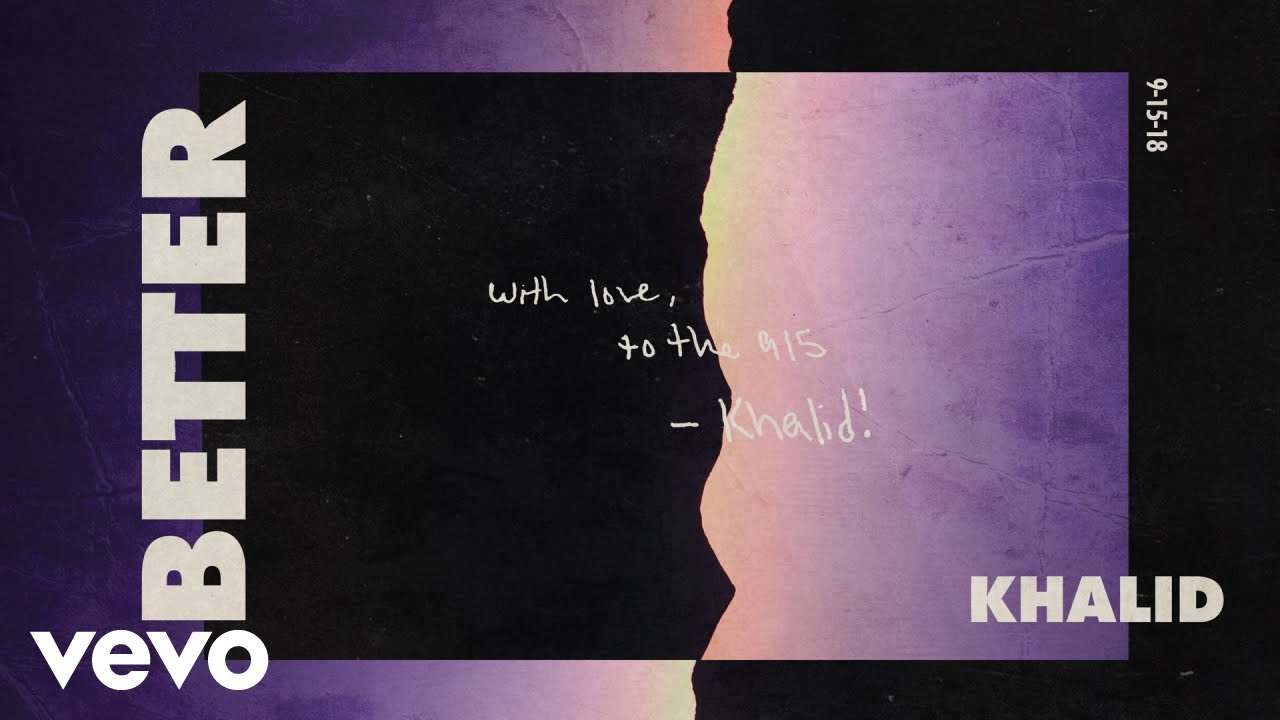 Since the latter half of the 2000s and throughout the following decade, surrounded by a cast of high-profile associates, Khaled has factored into triumphant crossover singles that have seemed like events. These include the Top Ten pop hits 'I'm on One' (2011), 'I'm the One' (2017), 'Wild Thoughts' (2017), and 'No Brainer' (2018), which count Drake, Justin Bieber, Chance the Rapper, and Rihanna among the eager featured artists. Khaled's first ten albums, from 2006 through 2017, peaked within the Top Five of Billboard's rap chart, while his tenth and 11th, Major Key (2016) and Grateful (2017) crowned the Billboard 200. The number two hit Father of Asahd (2019) made Khaled a Grammy winner when 'Higher,' a collaboration with Nipsey Hussle and John Legend, was awarded Best Rap/Sung Performance. Cynics have noted that Khaled rarely produces or writes material while wondering if he does more than yell, self-promote, and flaunt. Meanwhile, his base has had too good a time to care, charmed by his fun-loving spirit, ebullient interjections, and/or the well-placed talent that has flanked him.