Core Temp is a temperature monitoring tool that can monitor Intel processors, AMD, and VIAprocessors in real-time. The program uses data taken from the Digital Thermal Sensor (DTS) of each processing core. The software collects the data and then displays it on the screen so the user can take an accurate temperature reading. Checking your CPU temperature is as easy as firing up a monitoring program and using it to read out the value. Examples of these programs are HWMonitor, Core Temp, or NZXT's CAM. These three are. 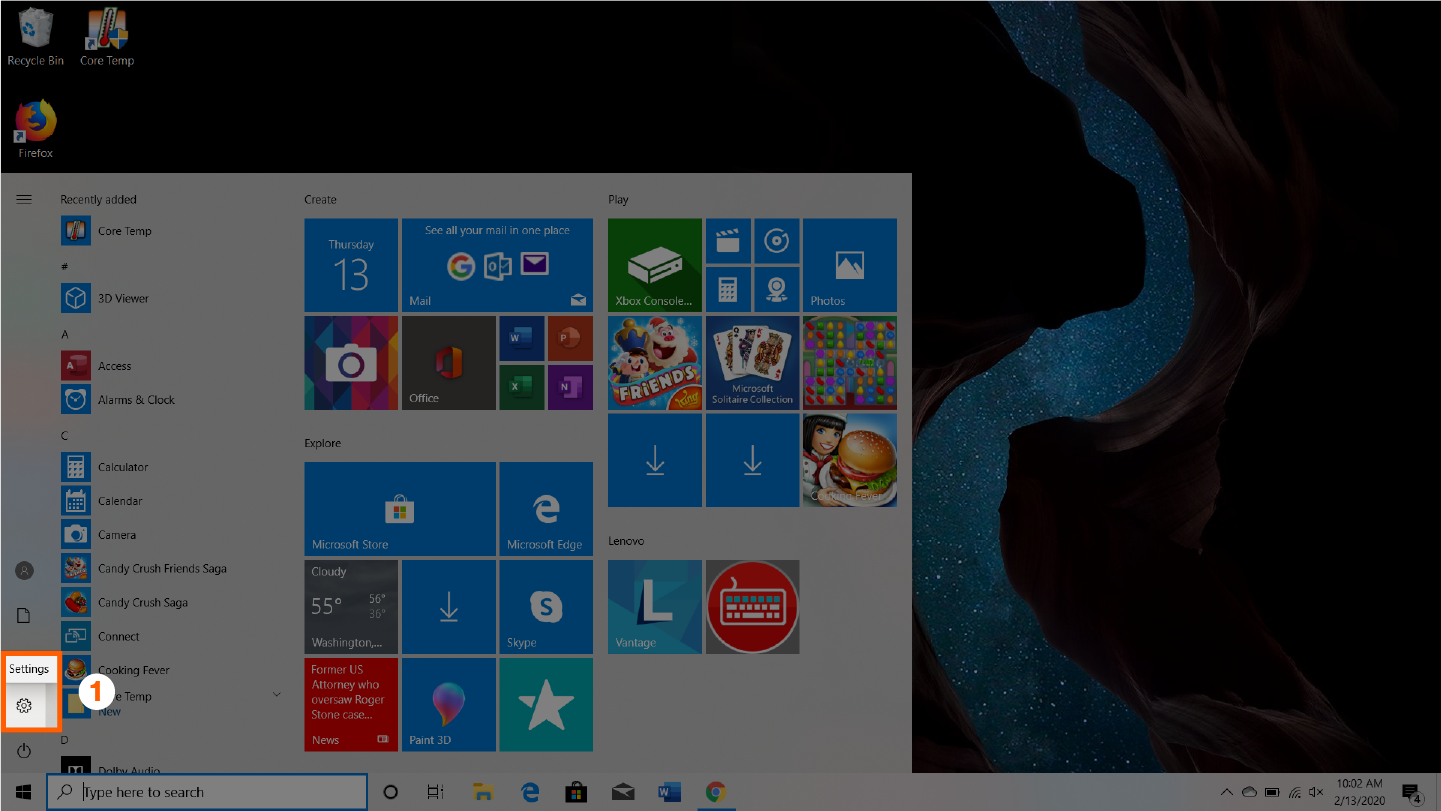 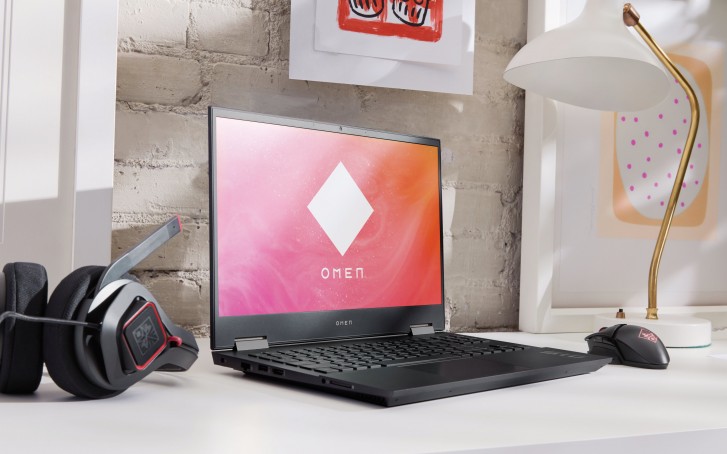