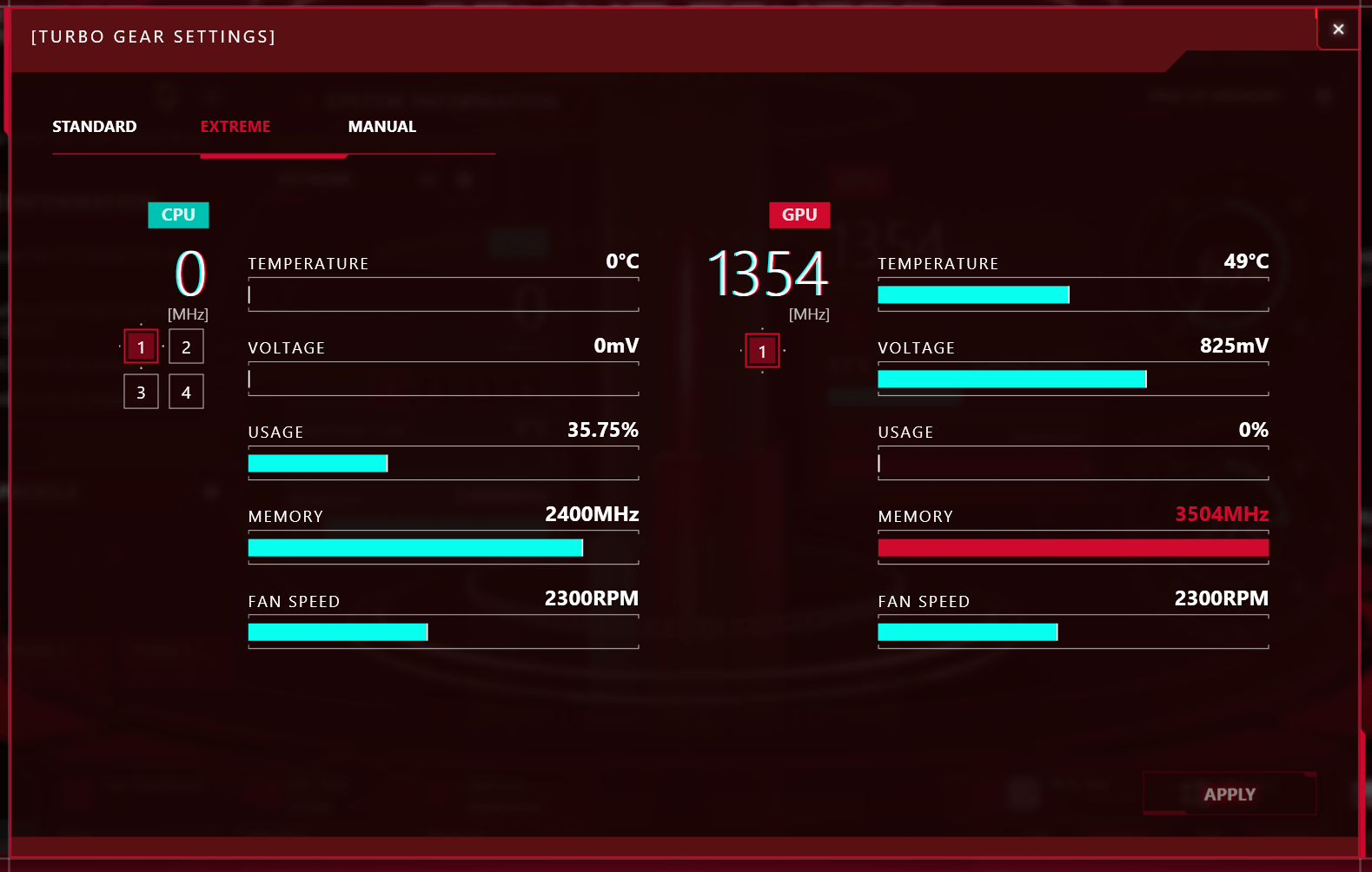 However those who have done it say it drops CPU/GPU temps by 5-10°C: remove the vent covers that ASUS (in an odd engineering decision) blocked with plastic papers. ASUS says it improves airflow to other parts of the system, but many people (myself included) are skeptical about that claim.

AI Cooling can easily be activated via the Fan Xpert 4 dashboard in ASUS AI Suite 3. Once activated, it will override all manual controls.

For those who prefer manual control, AI Cooling provides reference points on a graph that details fan speed in relation to temperature, providing a guide for fan settings.