Civilization VI: Gathering Storm is now even easier to play on multiple devices. It was just announced that the game supports cross-cloud saves on Steam and Nintendo Switch, as long as you link your 2K account. Civilization VI offers new ways to engage with your world: cities now physically expand across the map, active research in technology and culture unlocks new potential, and competing leaders will pursue their own agendas based on their historical traits as you race for one of five ways to achieve victory in the game. 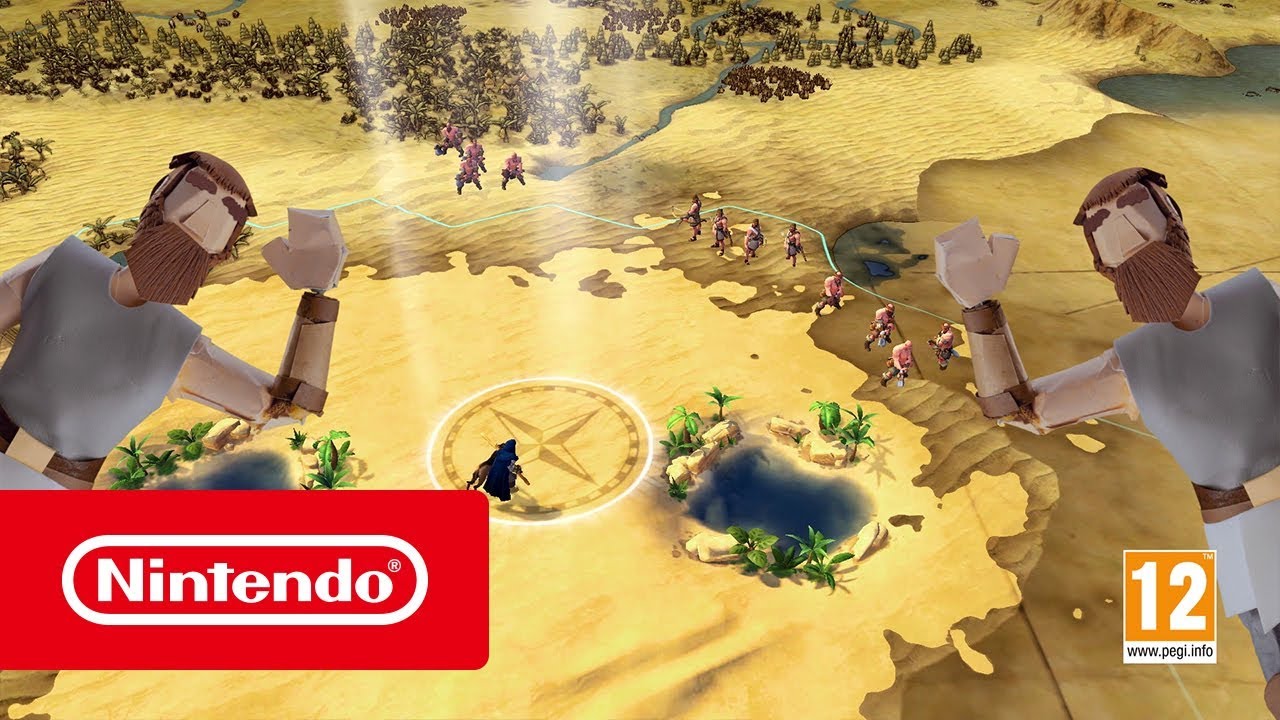 God of War Sequel May Not Exactly Be 'God of War: Ragnarok'