I got the Civ 6 base game for free as part of that EGS deal a week or two ago, but some of the Civ 6 expansions are on sale on Steam. I already know cross-play works, found lots on the Internet about that, but nothing about the expansions bought on Steam working on the EGS base game copy of Civ 6. With the game being free on epic games, I'm the only one out of my friends who has the game on steam with DLC. I was just wondering if I am able to still play with them despite using a different launcher. Hello, I got civilisation 6 for free on epic games and I wanted to get the Persian empire dlc but the only thing you can get on the epic games store containing the dlc i want is the 'platinum edition upgrade' which is 33 euros and that's insane.

What is Civilization VI mods ?

The Civilization 6 mods community has gone to great lengths to tweak the graphics and gameplay, add new civilizations and new units, as well as improve the user interface.

To start, player should identify the Civilization 6 mod that they want to install on Steam Workshop and copy the URL (ending with “?id=NUMBER”). Next visit steamworkshop.download, paste the previously-copied URL into the search bar, and click “Download” to locate the Civ 6 mod. This will take players to a page where they can manually download the mod, and that is exactly what they should do.

Next, you need put themod into the correct location, and for those fans that have downloaded Civilization 6 for free from the Epic Games Store that location is “…DocumentsMy GamesSid Meier’s Civilization 6 (Epic)Mods.” Indeed, all a player must do is drag the Civ 6 mod that they downloaded through Steam Workshop into this folder, and they should then be up and running.

Next launching the game and clicking on “Additional Content.” They can then click “Mods” to see everything they have installed, and players can control which ones are active from this screen. Also, fans can see the mods that are running during a Civ 6 game by pressing “Esc” and looking at the bottom of the resulting window. 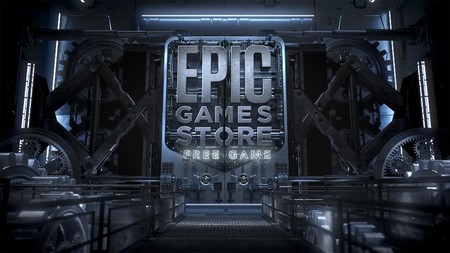