The final update of the current season pass for Civilization 6 releases today. The update brings new maps, units, balance tweaks, and gameplay fixes to the game, all based off of Civilization 6 players' feedback. 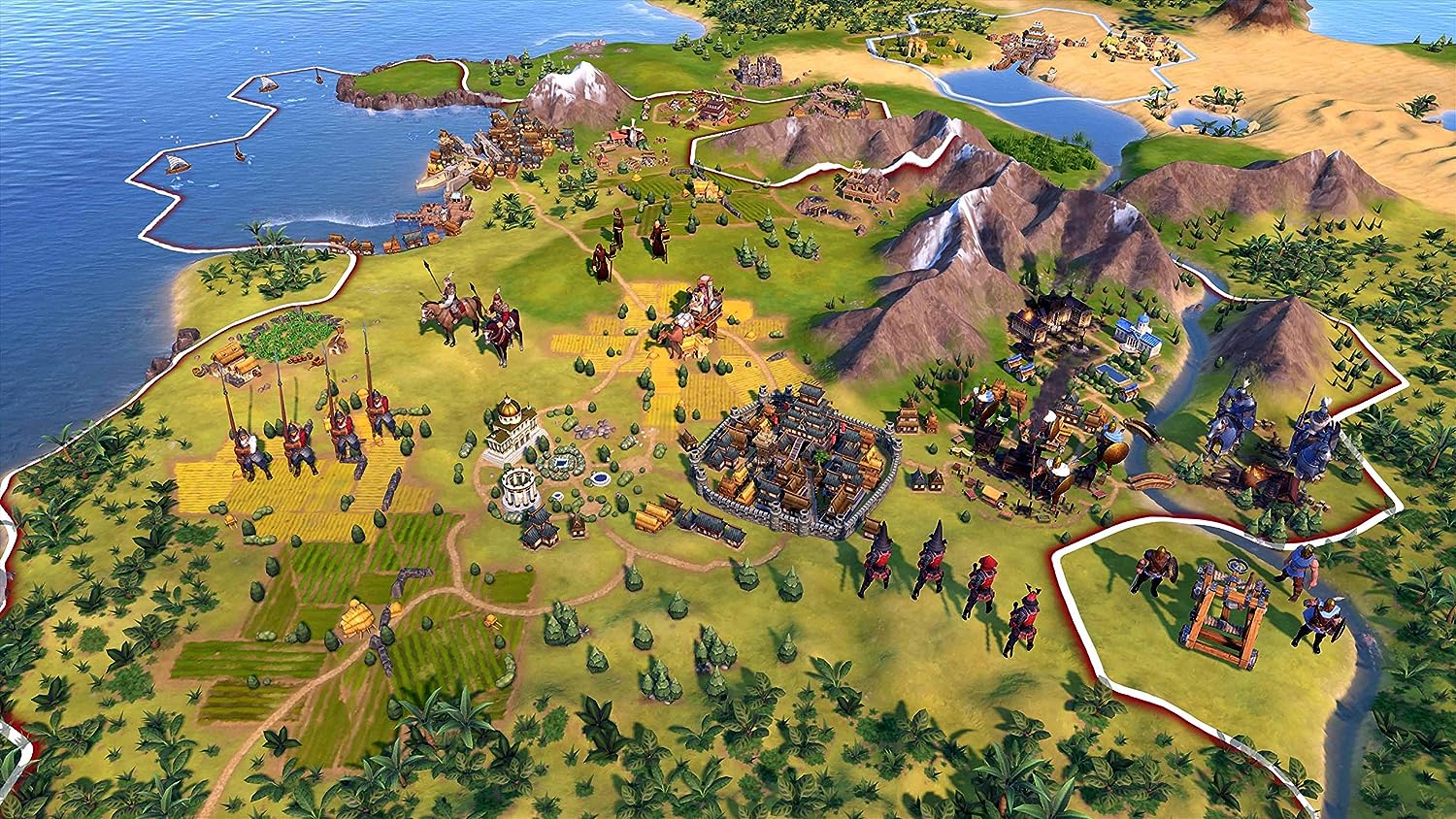 Civilization 6 was the first in the series to offer a DLC content through a 'New Frontier Pass' that doled out smaller DLC additions spread out over time. The pass has brought with it new civilizations, maps, and even Civilization's first zombie defense mode. While many fans were skeptical of the DLC format, it has largely been a success, and even has players hoping for a second pass.

RELATED: PlayStation Fans Think Civilization 6 Will Be a PS Plus Game Next Month

While today's update is the last part of the pass, it does not bring many new additions to Civilization 6. It instead seems to focus on balancing the expansions already in Civilization 6. The real star of the new additions are units being added. First, there is the Trebuchet, an upgraded form of the Medieval Era Catapult. There is also the Man-at-Arms being added as an upgraded version of the Medieval Era Swordsman. Finally, there is the Line Infantry, an Industrial Era Musketman upgrade. All of the new units are strong additions that should help shake up the eras they are being added to.

The update also brings four new maps that are focused on creating world-accurate versions of the Mediterranean and Earth as a whole. There is a new Mediterranean Large map that recreates the region geographically, complete with accurate resource locations. There is also a new Earth Huge map that lets players conquer a map accurately reflecting Earth's geography, terrain, resources, and climates. Both maps also have a TSL variant that populates them with civilizations in their historically accurate locations. On top of the new additions, the update also balances nearly all of Civilization 6's large stable of different leaders and mechanics. While the final additions of the New Frontiers Pass may not be particularly flashy, they do look as though they will bring the game to a great ending place. With the community's vocal support for Civilization 6 to get another pass of DLC, hopefully support will continue for the hit strategy title. With the coming summer of various games industry events and plenty of big announcements on the horizon, perhaps Civilization fans will get some news on what is in store for Civilization 6's future.

Civilization 6 is available now on Mobile, PC, PS4, Switch, and Xbox One.

MORE: Everything You Need to Know About Civilization 6's Portugal Pack DLC 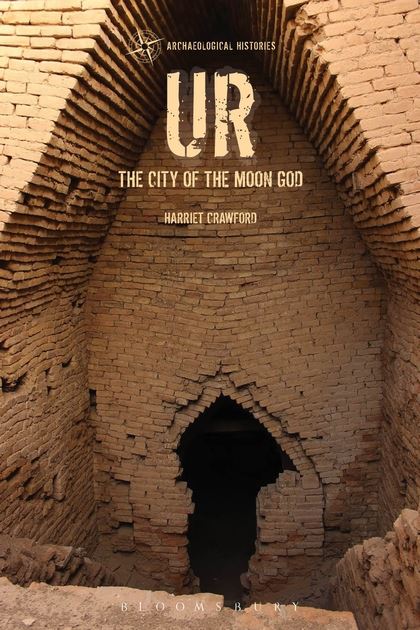