This content pack introduces Menelik II as the leader of Ethiopia. Ethiopia focuses on cities built on Hills, generating Faith and using Menelik’s “Council of Ministers” ability to boost Science and Culture. It also includes the Secret Societies game mode, where players will encounter mysterious organizations who offer their civilization their powerful skills. Listen to the official soundtrack for the Ethiopia civilization in Civilization VI. SUBSCRIBE for First Looks at other civilizations, leaders, features and t.

There are a total of six-packs in store for the New Frontier Pass, with the Ethiopia pack being next in line. This one is scheduled to release on July 23, 2020, and will bring one new civilisation, one leader, Secret Societies game mode as well as a new district and infrastructure.

Having the season pass is not mandatory to get the Ethiopia pack though as it will be available as a lone purchase as well. While it brings less content than Maya & Gran Colombia pack, it will be reflected in the price tag as the former costs $8.99 / €4.99 and Ethiopia pack will stand at $4.99 / €4.99.

When it releases, the pack will be available on PC, PlayStation 4, Xbox One and Nintendo Switch the same way the pass itself is.

The Secret Society mode will let players discover these societies, or rather let the societies discover players. When they do, an invite will follow and entering one will grant benefits such as a governor with four unique promotions. 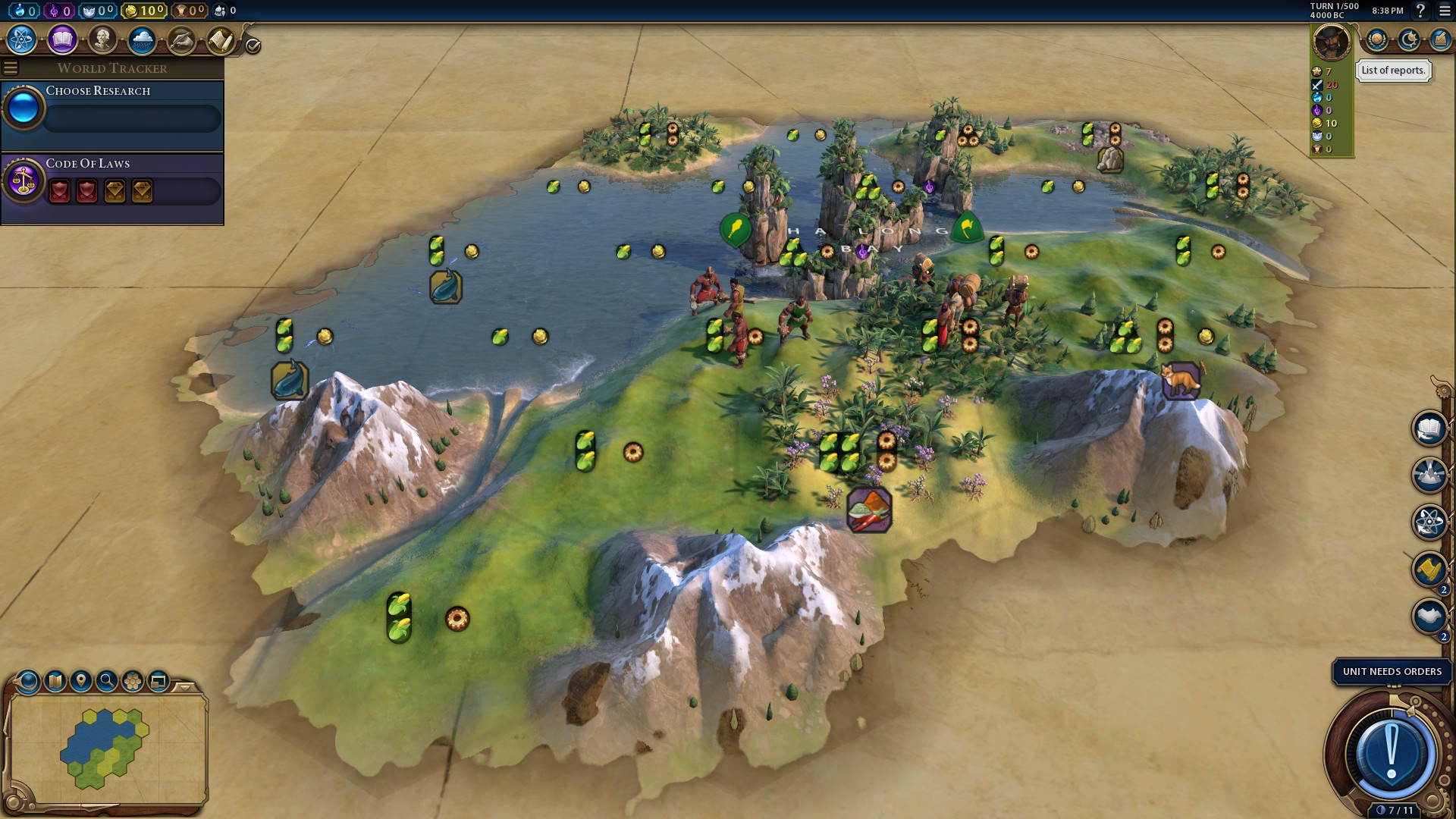 One of the main benefits is that these governors have worldwide networks so you will not have to dedicate them to a single region - they will benefit your entire civilisation.