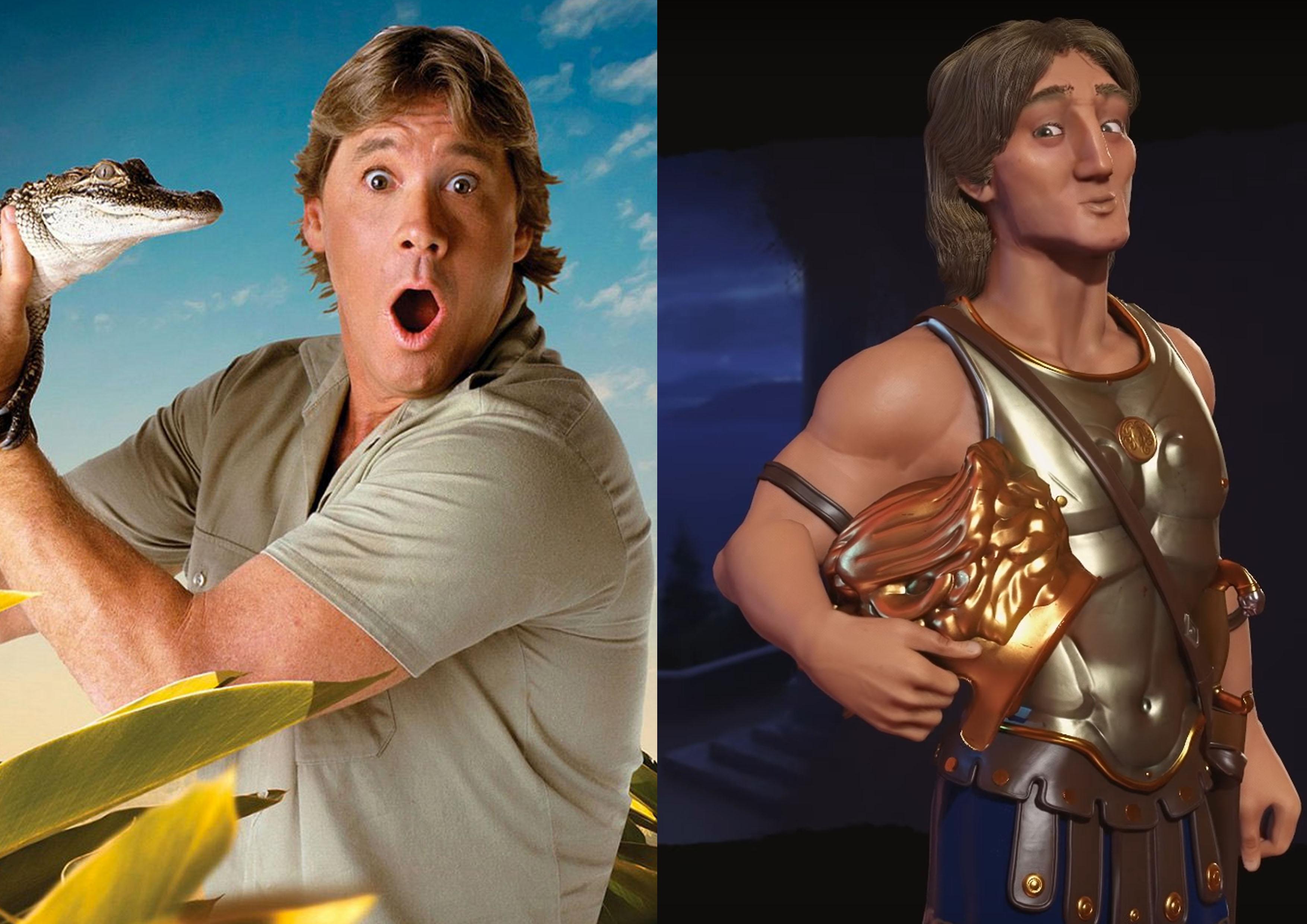 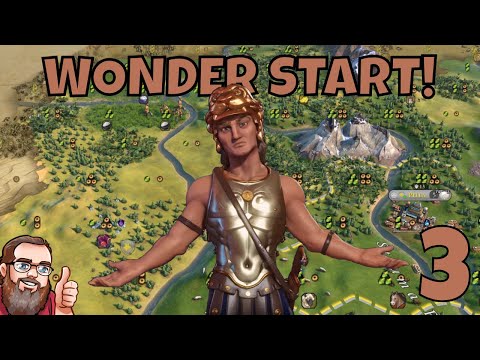 A game of Civ VI begins with only a Settler and a Warrior, a modest start that you’re expected to turn into a sprawling, thriving empire. Your starting location plays an enormous role in dictating your early decisions, so it’s absolutely vital that you get the lay of the land. Use your warrior to do some light scouting for you. And now on Nintendo Switch, the quest to victory in Civilization VI can take place wherever, whenever. Raiders, and Traders!”, or conquer the known world in the “Conquests of Alexander.”. The trickle feed of new civilizations continues with Alexander the Great being the next new ruler to be added to Civilization VI.Along with Macedonia getting representation will be Persia with.

Alexander's Macedon is the one civilization that is prepared to go to war and stay at war for the entire game. With no war weariness, the ability to learn from captured culture, and the ability to heal when capturing wonders Alexander can keep moving forward on his quest to reach the world's end. Alexander the Great will be leading Macedon in Sid Meier’s Civilization VI, as revealed by 2K and Firaxis Games in a post on the game’s official website. Said to be one of the most.

Alexander is the leader for Macedon in Civilization VI.

Great warlord, Alexander, beneath your sword shall Macedon spread throughout the world. Every kingdom shall be a unique challenge to overcome, but the rewards will be great if you remain true and brave. Turn away from peace, for there is no way to establish your legacy but from conquering vast lands. Charge, Alexander, and lead your people to glory! 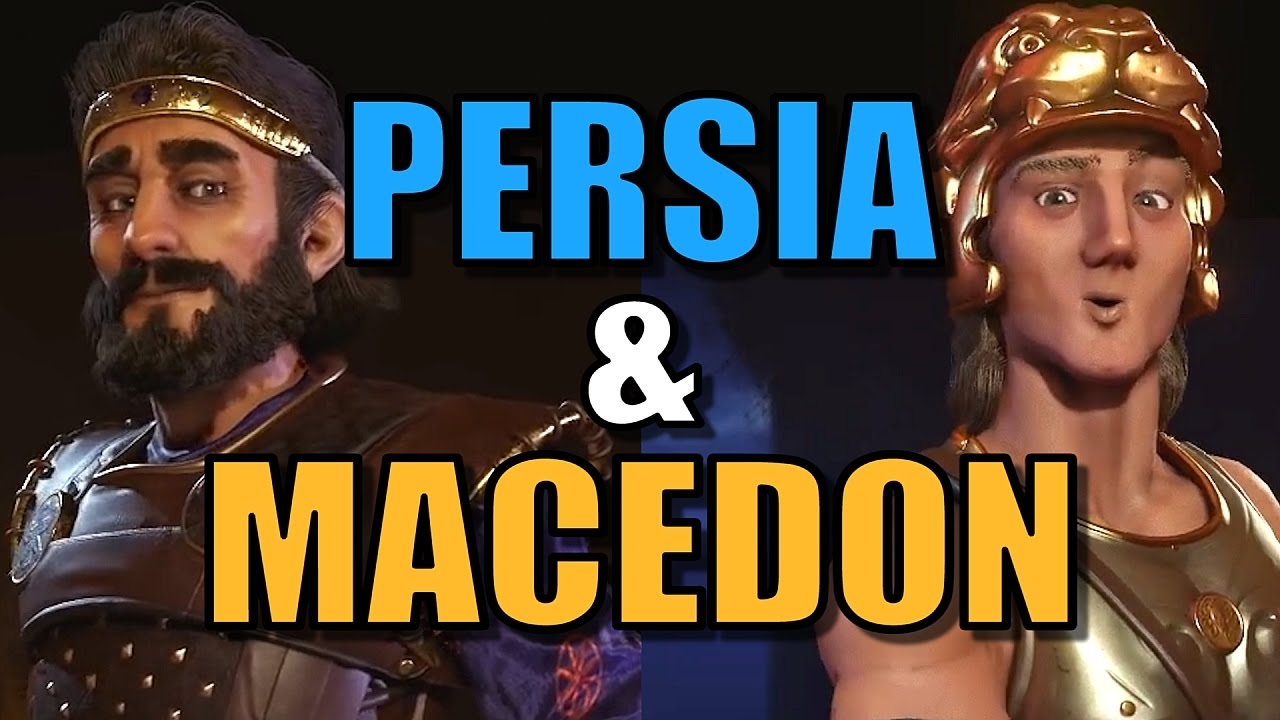 'Are there no more worlds to conquer?'

'You are weak, become stronger nerd.' Before my adventure starts, I’d like to put the disclaimer here; I never played Civ6 before because I didn’t like it and never gave a try. Now after playing it a bit, I stand by my point. Ridiculous mechanics, logical errors and half-forced progression and pushed “civilizations” to print more money for the game company. Only way I see that would make me play the game is loading alternative lore such as WH40K or Fallout mods.

Now that I’m done grounding one of the games my professor likes most, I can start telling my adventure. It starts with me reading all the leaders and their bonuses and choosing the one that would fit my meta. Alexander the Great, stood out as well as some others. I gave it a go with our boy Alexander. First rounds were boring and mostly me acting like a newborn questioning and finding about everything around me. I sent my scout to reveal the immediate area. Unfortunately little did our scout boy and his fellow dog know, they would be murdered by a barbarian ship in early ancient era? Soonly after my warriors were the victim of a similar faith, killed by barbarian horseman again in early ancient era?! I thought barbarians were supposed to be uncivilized and underdeveloped but no, they were eras away from our filthy city-states. I quickly produced some warriors for protecting my borders and began upgrading my city. I was the leader in both science and military power(excluding those barbarians) for eras. I achieved golden ages until medieval era, then everything went south.

See, There were many city-states surrounding my country, They were just an appetizer for me at this time and I started taking them one by one. I had relatively good relations with other big countries as well. I was taking down cities one by another while watching the big fishes and their relations towards me. I surrounded one of the remote city states and was waiting for the general to arrive to the battlefield in order to initiate my hideous plan. However I wasn’t the only one with a hideous plan! Damn Mayan’s declared a suprise attack on me and hit me from behind. I had to push all my troops all the way from one side of my country to another. I usually know a bit about strategy games and never leave my country ungarrisonned however I was mainly focused on science and I didn’t have enough military power to provide defensive positions also providing the fact that I was taking city states one by one I never had a big active enemy. Instead of rushing to save my city I attacked one of the vulnerable cities of the Mayans hoping to force them to retreating, didn’t go as planned but I worked the problem and we traded cities. After that Mayan leader used a ridiculous and absurd thing about the “world committee” as if such a thing existed until ww1… She rallied all other nations against me but luckily only one country showed up besides them which was on the other side of the map. I had enough time to hold fast and repel the Mayans. I spammed my special unit since it was cheap and effective. I crushed the mayans in the war however because of the dumb trade offer system, I had to accept their peace offer since I couldn’t get to open the map and see how thing were like. Providing the fact that I had so much military power in my hand I should’ve declined and crushed the Mayans here and there. At this point my assignment comes to an end with the world achieving Renaissance era.

So how was my take on Civ VI? It was a good experience to have. Would I play the game on my own again? Hell no. Civ VI is a game which is not for me with all these senseless mechanics and rules. However I acknowledge the fact that game is simple enough to play with a good group of friends.