Every civilization is unique, each having their own 'trait,' fighting units, and infrastructure. A civilization’s leader also has their own special trait - some traits appear early-on in a match, while others might only. This page was last edited on 24 October 2016, at 20:08. Content is available under CC BY-NC-SA 3.0 unless otherwise noted. Game content and materials are trademarks and copyrights of their respective publisher and its licensors. 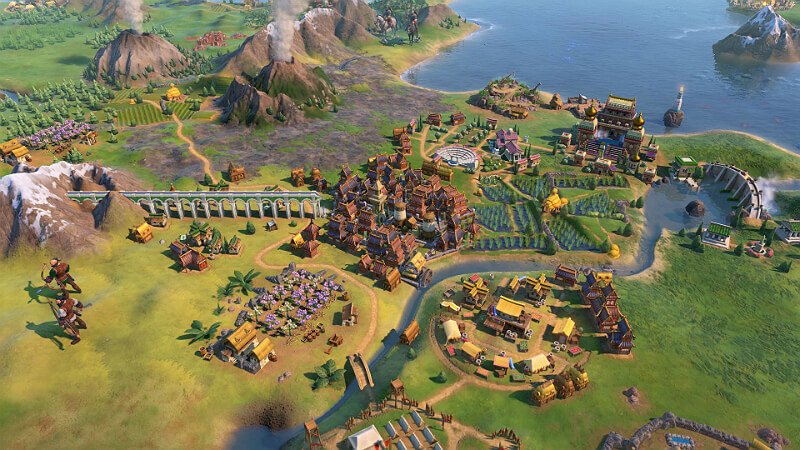