This is despite both platforms being supported for Civilization VI, and when we enquired about (see the bottom update) it before release we were told the plan was to have it 'sim-ship' (ship simultaneously). With the first part, Maya & Gran Colombia Pack, out now along with a patch for everyone and both Linux and macOS missing we again asked about what's happening. We were sent this brief statement from 2K:

We're working with our partners at Aspyr to quickly bring Civilization VI - New Frontier Pass content to Mac and Linux and will share more soon. 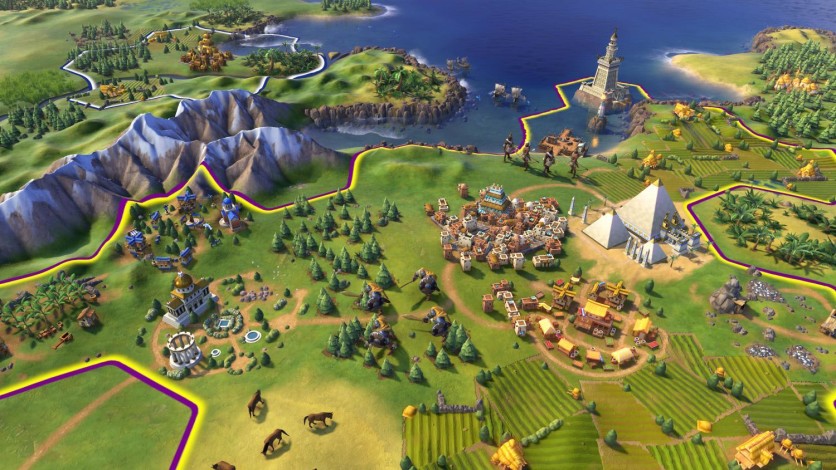 Aspyr Media, who ported it to Linux, still haven't even gotten Borderlands 2 and The Pre-Sequel updated on Linux since the last update almost a whole year ago. On top of that, we still don't even have Commander Lilith & the Fight for Sanctuary. 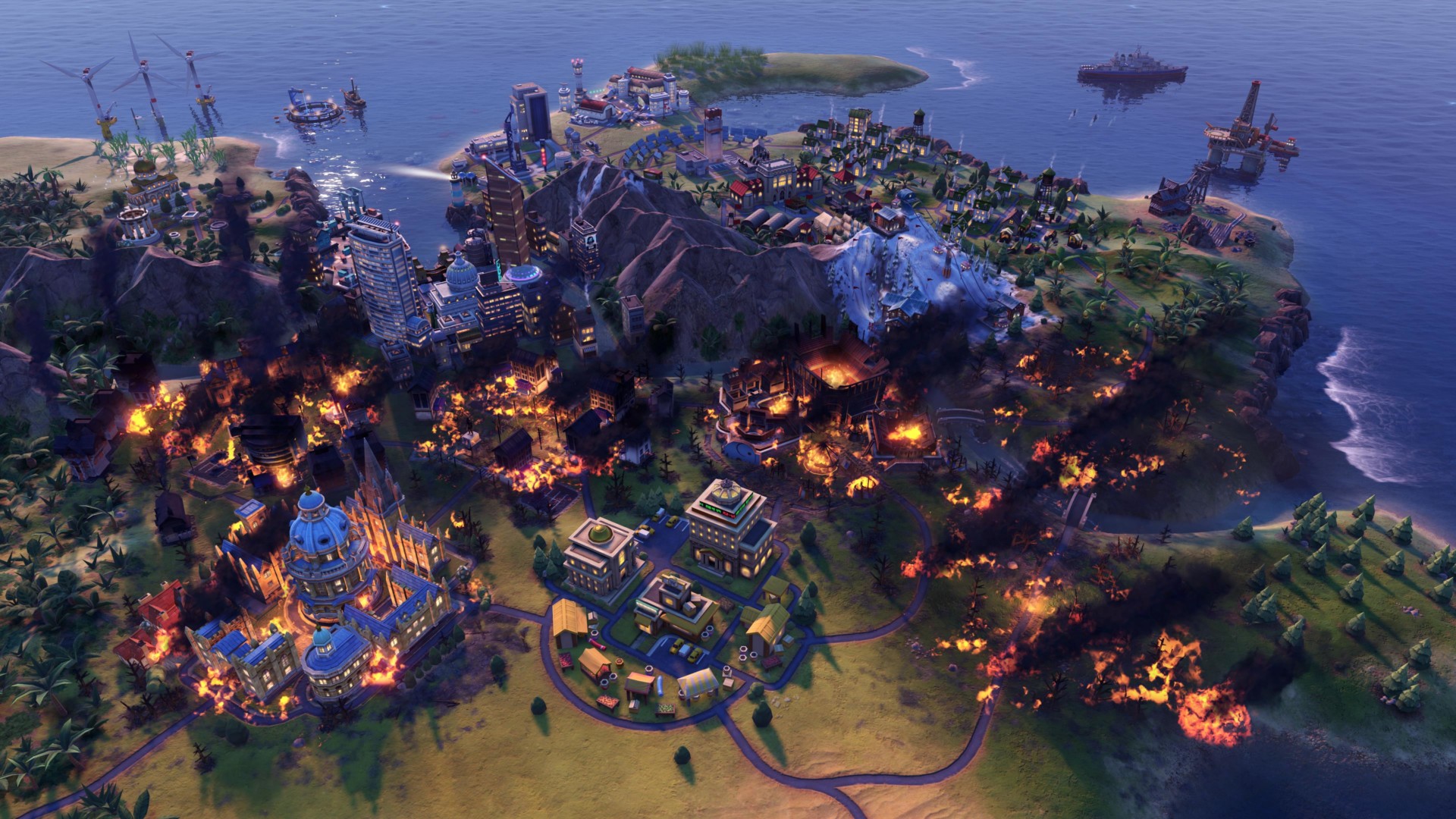 It's hard not to be disappointed in Aspyr Media at this point, I certainly am. Not only are we missing DLC but updates that will prevent cross-platform online play once again. When we hear more on the Civilization VI - New Frontier Pass or if it does manage to release soon, we will let you know when we know.

You can pick up a copy of Civilization VI on Humble Store and Steam.